Seeing the Light – Interview with Lightcraft

I’m going to admit, I went into this interview blind, without knowing about Lightcraft beforehand. But when I was given the opportunity to explore their music and get to know them, the more I started to really enjoy and feel their music. The band has been together for 13 years, giving them an opportunity to grow and mature as a band, and establish a name for themselves not only in their native Indonesia, but around Asia as well. 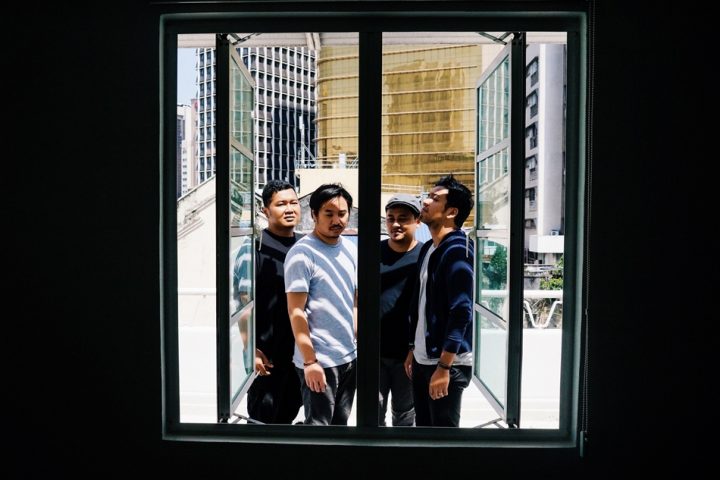 Hi! We’d love to get an introduction to the band in your own words!

Hi, everyone! We’re Lightcraft, an indie rock/dream pop quartet hailing from Jakarta, Indonesia. We formed in 2004 and have a few releases under our belt including a few EP and two full-length albums. Our first full-length, Losing Northern Lights, was released in 2008. It was followed by our sophomore album Colours of Joy in 2014.

Our most recent release is our Another Life EP that we put out last November. We’re really proud of it.

We love sharing our music with new listeners around the world and have been lucky enough to perform in Indonesia, Malaysia, Singapore, Thailand, India, South Korea, Taiwan, Canada, the US, and England. We’ll be returning to the US next week to play at SXSW in Austin, Texas. It’s our first time playing at the fest. We’re so excited!

We’re a little new to the music scene in Jakarta – what can you tell us about the vibe there?

Jakarta has more than 10 million people and is a melting pot of cultures comprising both Indonesians and expats; imagine how that impacts the music scene here! It is a very dynamic scene that has been evolving since even before the country achieved independence back in 1945. We have so many bands down here representing all the music genres that you could think of, and they’re all really good. It’s a very community-based scene, though.

You formed during college, and have stayed together for over 10 years, what do you think contributes to your longevity?

Because we’re crazy! Well, craziness does factor into the equation – one has to be a bit deranged to be in a band with the same people for so long – but more importantly, we think it comes down to our chemistry as a band and the unity in our vision and mission as a team. Oh, and patience and perseverance! There have been some disagreements over the years, which is to be expected, but we’ve learned to set aside our differences for the greater good.

In the end, it’s all about our aspirations as a band and what we’ve set out to do. We feel that the longer we’ve been together, the more we get excited about what’s around the corner, regardless of whether it is new music, upcoming gigs, or international tours. We’ve learned how to really appreciate all that what we have been given.

You had a really busy year touring last year – what has kept you fueled through that much travel and performing?

Nah, it wasn’t that much, was it? Compared to other bands, that is! Our passion and love for what we do, basically. We all have day jobs and respective families to take care of, but this band is really what gets our blood pumping and keeps us going. So we just kept on soldiering on head first and hoped for the best, which is what we’ve been doing since the very beginning.