The Fangirly Diary of a Geek Girl: Full of marvelous feels

Greetings, my fellow geeks. This week we have, among other things, lots of Marvel related news. Specially the brand new Thor: The Dark World trailer and some of us got to watch Iron Man 3. But let’s not get ahead of ourselves~

LOL how did I miss this poll! Rumplestitlskin was voted the hottest guy of Once Upon a Time. I understand Mr. Gold, dude has his moments… but Rumplestitlskin is… well, good for Robert Carlyle! 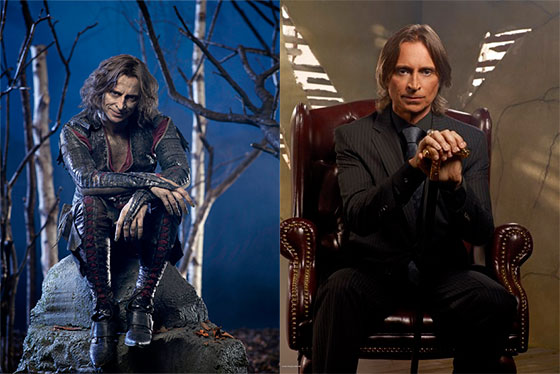 Apparently, Doctor Who is going to use the technique used in Star Trek: Deep Space Nine to get other Doctors in their show, since only David Tennat will grace us with his presence in the flesh. So, current Doctor Matt Smith “will be “placed” into clips from the 1960s, 1970s and 1980s to make it look as though he is really there and interacting with his old Time Lord selves.”

I have no doubt at some point Irene Adler will be back in that BBC show. It was such a wonderful piece of writing on Steven Moffat’s part, and it’s become a very kind of iconic relationship between Holmes and Adler. There’s definitely more to be explored, but it might not be in the immediate future.

We may have a new addition to the ever growing cast of X-Men: Days of Future Past! Most of these characters will appear just a few minutes, right? There’s just too many of them! Anyway, the new guy is Mexican Actor Adan Canto and he said on twitter that he was “thrilled to be X-Men”. And two weeks before that he mentioned that “I might turn into a ball of fire if someone pisses me off”. So, he’s either Sunfire or Sunspot. Probably Sunspot since the character is also a Latino (Brazilian), while Sunfire is Japanese. Also, check this lovely pic he tweeted at a hockey game~ 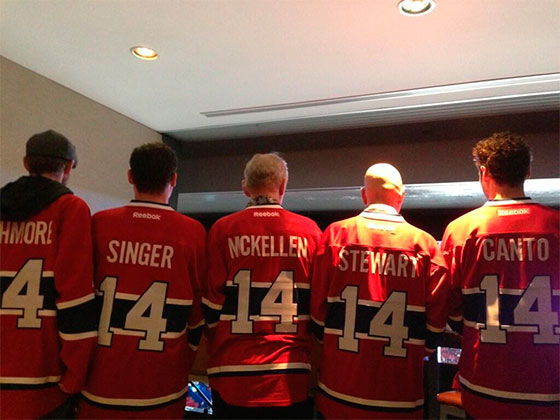 Steven Moffat says he will tell us something important at Doctor Who‘s finale.

There’s going to be a revelation. I’m not teasing. I’m not wrong-footing you – you’re about to learn something about the Doctor that you never knew before. And I think you’re in for a shock.

I don’t believe him that Troll King!

Damn, Thor and Iceman look awesome in the new A+X #7. And my baby Miles Morales is in trouble in Ultimate Comic Spider-Man #22! 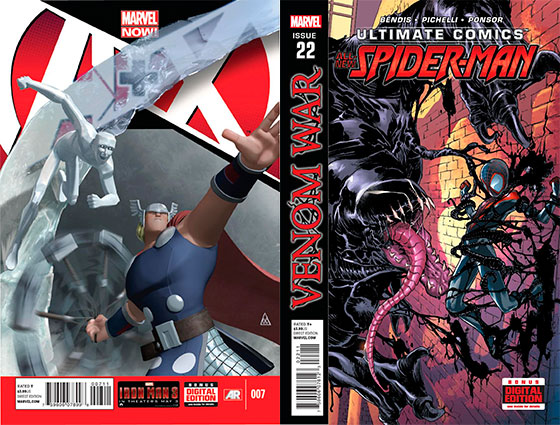 So, talking about comics, which are the four comics that inspired Henry Cavill’s Superman in Man of Steel? They were The Death of Superman (1992), The Return Of Superman (1993), Superman: Red Son (2003), and Superman/Batman: The Search for Kryptonite (2008)

I read as much as I could, purely because I wanted to get a great reservoir of knowledge from the source material. There are so many different representations of the character that it was easy to draw a baseline and pick and choose some flavors. They’re all facets and aspects of the same character, so you’ve just got to combine them and can play around with them and apply it to the script.

First official images of Jamie Foxx as Max Dillon (Electro) and Dane DeHaan as Harry Osborn in The Amazing Spider-Man 2. Also, some more “not official” pics of the same characters on set~ 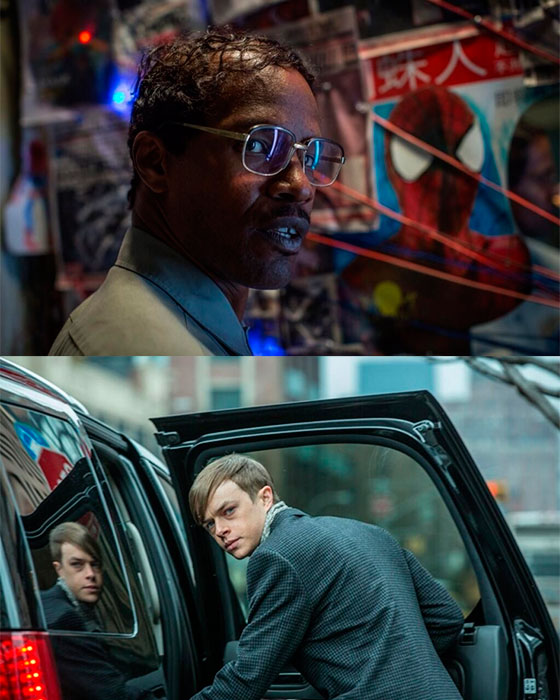