Greetings, my fellow geeks! This week new series and new seasons started, but besides that I am slightly sad that at the end of this week my new favourite series will have its mid-season finale. Did I ever mentioned how I hate mis-season breaks? We also have many other geek news and here’s what the first ones were:

After a visually good but not-so-great episode of Doctor Who, here we have the promo of the sixth one “The Caretaker”. And in a “blink and you miss it” moment, there’s the flag of my country! Yay!

And that’s all well and good, but we also had the promo of the new season of Elementary! Precious babies come back to TV on October 30th! Wait, what? That’s over a month away! Also, that lady fighting Watson is Kitty Winter, and is Holmes’ new protegé. So yeah, there’s gonna be tension!

On series that are actually on, there was Outlander‘s “The Wedding”! And it was made of sexy awkward cute awesome! Yes, that’s a lot of totally deserved adjectives! Anyway, here’s an interview with Sam Heughan about said episode~

When you watch the episode there is a progression in the way that Jamie and Claire get to know each other. Their relationship grows quite quickly so by the end of the episode, you can see that they’re basically making love, it’s not just consummating the marriage. Their friendship and their relationship is really bonded, but is also left in a place where Claire is reminded of her husband, Frank, back in the future. That leaves a wonderful discord at the end of the episode.

And here’s the promo of the mid-season finale “Both Sides Now”, and why is this happening to me? Why would anyone invent the horrible concept of tearing apart a season in the middle!

On non-series news, remember that Deadpool movie Fox is finally going to make? It was always a decision between cheap R-rated movie or expensive PG-13 one… and Fox may be choosing the PG-13 option because Fox wants teenager (and kids with lenient parents) money. I guess we are getting bloodless violence? Aw. I would like to say that PG-13 Deadpool movie is better than no Deadpool movie… but this is Fox we are talking about, and they are hit-or-miss. We’ll see.

In Box Office news, The Maze Runner has had a good debut, and you what that means, right? Sequel! Yep, they are totally making the next book in the saga into another movie! Good for them and the fans!

You know how the Daredevil Netflix/Marvel series is going to be? Totally unlike the Ben Affleck movie! Yay! Also, ouch for the Ben Affleck one. Besides, the Director’s Cut version wasn’t that bad! But yeah, something different is good. Here’s what Marvel television executive Jeph Loeb had to say:

When we started talking to our actors and to our directors, this is with all due respect to the film, if you want to know what we’re not doing, go watch the movie. If you want to know what we’re doing, it’s very much steeped in the world of the comics, but it also has a life of its own and that’s really what television and our films really do is that we take the best….We hope and we’re very confident that this is the beginning of something that’s very exciting on Netflix. 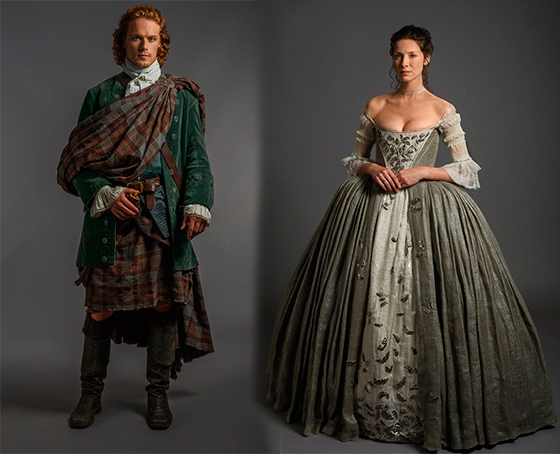