The Kinda Tricky to Find

Some others, not all, but some of these… were trickier to get. First, they weren’t readily available. William A. Wellman’s Wings and F.W. Murnau’s Sunrise were two of them, even though both of them were actually REALLY good. Especially Sunrise, which was outstanding. Believe it or not, I liked both of them a bit more than I did Metropolis or Pandora’s Box.

I gotta admit, though, I found Harold Lloyd’s Safety Last! a little weak, despite the iconic “hanging down the clock” scene. But to each his own…

In terms of renown names and faces, Chaplin did capture my heart, just not with Modern Times — though that scene with the worker-feeding machine had me laughing all over the place. 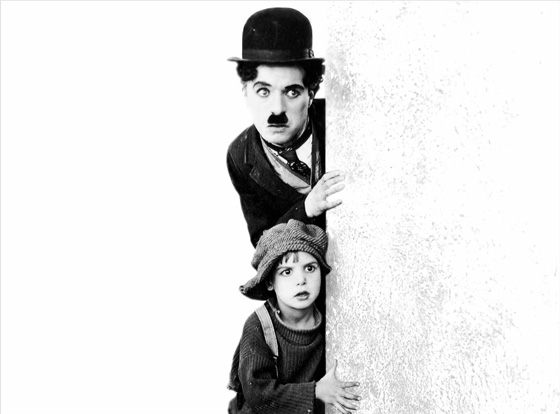 I fell for The Kid. I actually cried watching it despite the medium, despite the lack of dialogue, despite my knowledge of silents. I was moved by the most basic of feelings. Despite its time, The Kid was still a movie that managed to move its audience.

I still got a few more Chaplin films to watch (and a few other Buster Keaton ones), so I’m looking forward to them. I also have a few more Beginner’s Guide Lists to go through… still a few more YAM Magazine stamps of approval. xD