My Favorite Easiest to Catch

Between D.W. Griffith’s Broken Blossoms (Birth of a Nation… and Intolerance), Battleship Potemkin, The Phantom of the Opera ( or The Hunchback of Notredame), or Buster Keaton’s The General (or… Steamboat Bill, Jr.)… I have to admit I have an honest bias for Buster Keaton. 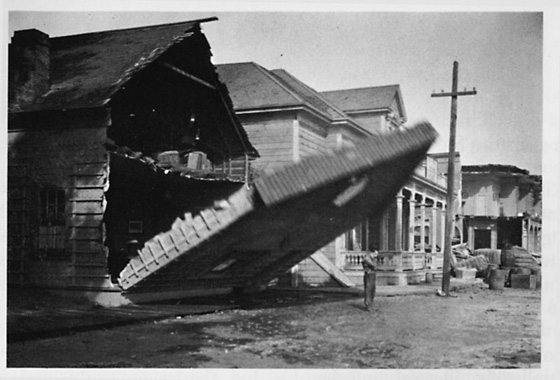 The man is crazy amazing. I was most impressed with his stunts (and effects!) in Steamboat Bill, Jr.~ which my dad *cough* got for me some time after the new year. I know that movie is not part of the Beginner’s Guide, but it ultimately made me more adamant in catching The General, which I liked a lot as well.

I’ve watched some other of his films — thanks to MUBI! — like The Goat (1921), My Wife’s Relations (1922), and especially College (1927) — that scene in which he jumps through trees and bushes to high-jump through a window is… mind-blowing.