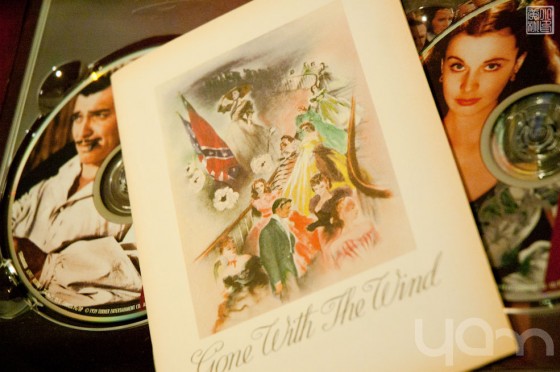 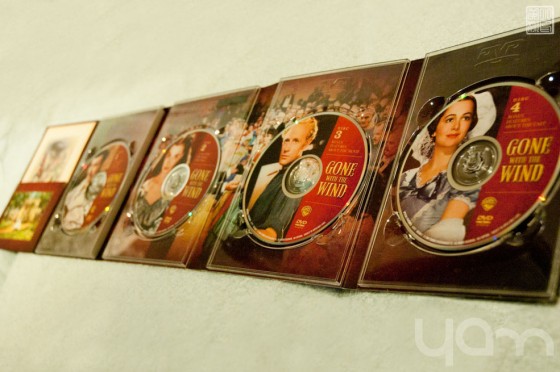 Released in 2004 for the 65th Anniversary of the film, Warner released this remastered print alongside a remastered soundtrack in Dolby 5.1 in both English and French. Though the image is pristine, it REALLY does look good on an HD converter, the audio is pushing it a bit. At moments, the English 5.1 track is so low compared to the French track or the commentary track.

The commentary by Behlmer is interesting and full of details, though most of the times he’s reading and the striking visuals of the film distract you from it. One of the best features is the 1988 nearly 2-hour documentary chronicling the making of the film that talks about author Margaret Mitchell, and moves on from the struggle that was setting up Gone with the Wind to put it through production.

The fourth disc contains a 1975 1-hour Clark Gable documentary, a 1990 45-minute Vivien Leigh documentary, and even a wonderful nearly 40-minute sequence lovely narrated by Olivia de Havilland herself, which plays more charmingly than anything on the commentary track, which explains why she was a star, I guess. There’s a delightful bit when she explains how she managed to work for a MGM production when she was working for Warner, a move which involved the boss’ wife. There are also brief segments on all the supporting players, including Hattie McDaniels and Butterfly McQueen.

Just wished the extras were subtitled.