Okay, maybe vanished Princesses that want to take what’s theirs is a little bit more badass.

Many in the team are big Taika Waititi fans [and are low-key psyched that Rachel House also features], giving us more reason to gush about him saving Thor, Hulk AND Doctor Strange; all in just Thor: Ragnarok. *clap clap clap* 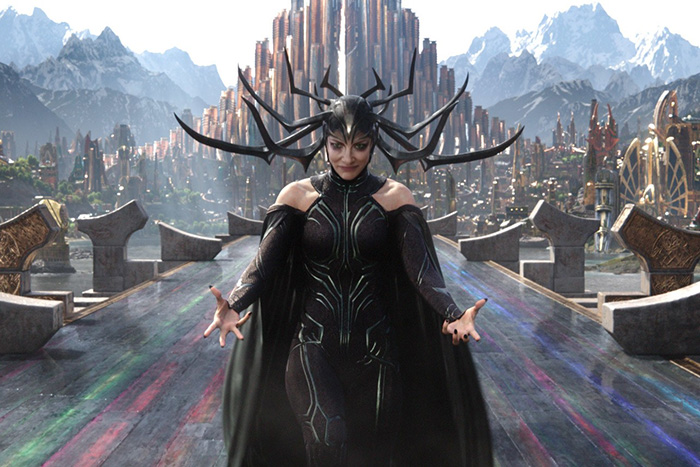 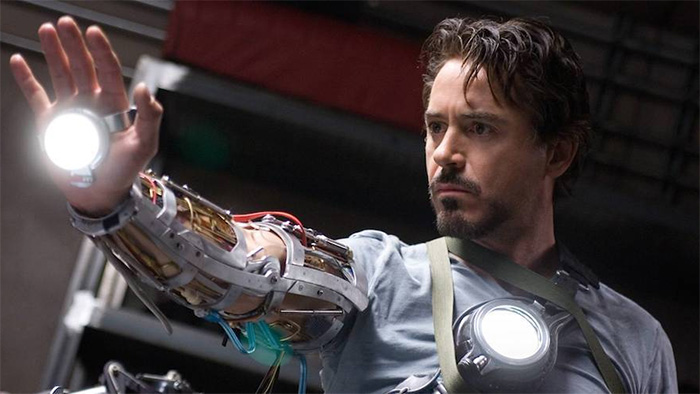 The movie that started it all. Iron Man not only restarted Robert Downey Jr.’s career, making him one of the biggest movie stars to date; it also kick-started the journey of the Marvel Cinematic Universe that later other film production companies would try to swiftly emulate without much success.

A decade later, the film still holds up with thrills in a well-paced script that entertains. Downey Jr.’s on-screen charisma floods the screen (big or small), and mixes well with an-equally entertaining Gwyneth as Pepper Potts. 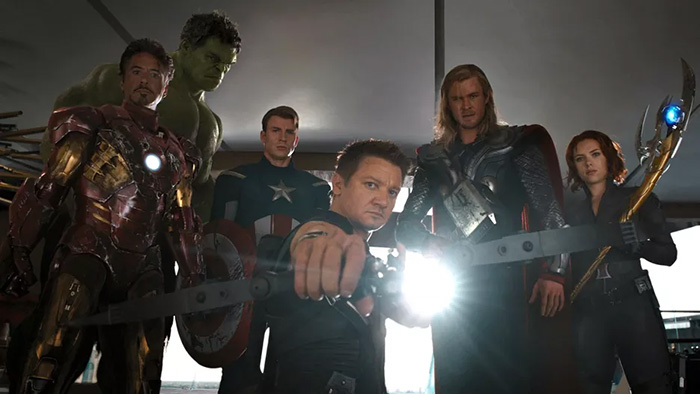 The Avengers was a game changer. It was obvious for those who saw it for the first time, after all the anticipation from the first batch of MCU films, fun yet uneven as they were. It is more obvious now, what with all those producing companies trying (and mostly failing) to create their own cinematic universes, how much of a genius move this was. How well thought-out too! Not just as a film, but as a main part of something larger.

It remains one of the best reviewed comic book films, and the one with the biggest worldwide box office. With the release of Avengers: Infinity Wars, we’ll see if this much awaited movie could be just as good with the critics and the audience. Though I don’t think it will be as iconic as The Avengers ever was. 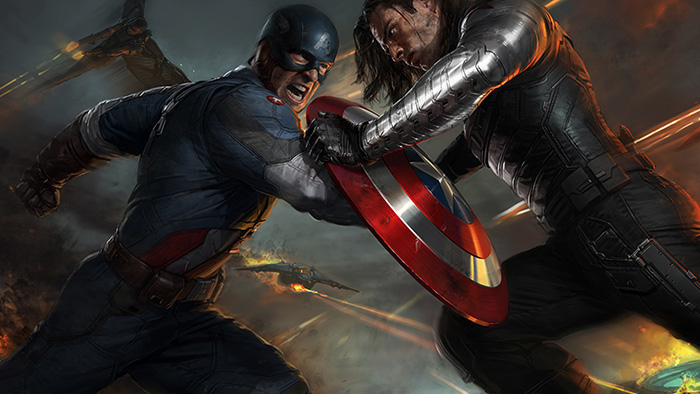 The Winter Soldier is the best Marvel movie. It stuns with its slick and sharp style, dynamic and ambitious fight sequences, and its somber and more grounded espionage-centered story. In a post-truth world, Steve Rogers’s Cap reminds us to stand up for what’s right, regardless of where our loyalty lies.

So that’s it, guys! What are your favorite MCU films?

Are you planning to watch Infinity Wars this weekend? Where do you think it’ll land on your list?