Hannah and Her Sisters (1986) – Excellently written characters and some of the best performances in a Woody Allen movie.

The Purple Rose of Cairo (1985) – Allen has said this is the closest he ever got to perfectly executing his idea. And what great idea it was.

Crimes and Misdemeanors (1989) – What a stunning balance that makes for one of the greatest dark comedies I’ve ever seen. 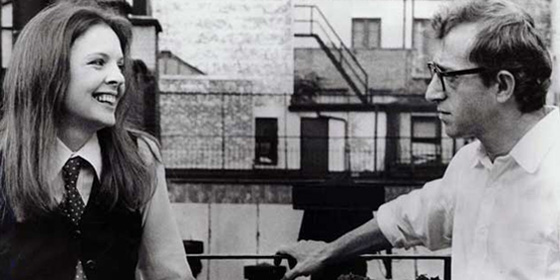 Juan – Practically a perfect romantic comedy, plenty of experimentation in filmmaking and enjoyable as hell.

Marya – Nearly perfect. A great exercise in form, as well as Allen’s most fully fleshed out film up to this point.