Here’s the launch trailer of Marvel Avengers Academy… which I am already playing, even when I am clearly not their desired demographic. Come one! It’s the Avengers Highschool AU that I always wanted. Although, there’s always room for improvement here~

Here’s our first look at the X-Men: Apocalypse standee. But where the hell is Jubilee! And Cyclops too, I guess. Also, poor Psylocke, got the short end of the stick as far as superhero clothing goes. I know it’s iconic, it’s just that it looks damn uncomfortable. But I guess I am not a ninja with psychic abilities. 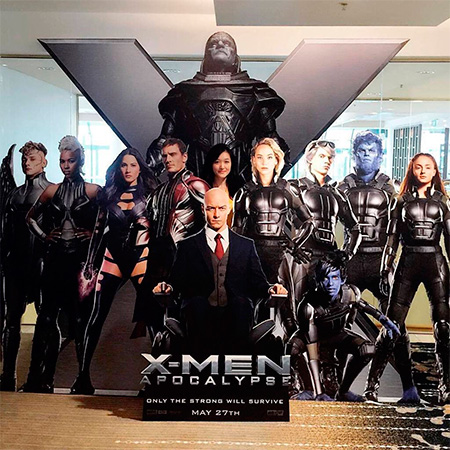 USA Today shared the cover and an excerpt of Star Wars: Bloodline, a new novel coming on May 3! It’s story takes place a few years before Star Wars: The Force Awakens, where Leia is a senator and leader in a peaceful New Republic. This is what author Claudia Gray has to say:

This novel isn’t fundamentally about Leia as a wife, sister or mom; this is about the role she’s created for herself since the fall of the Empire, and the one she takes up by the time of (The Force Awakens).” 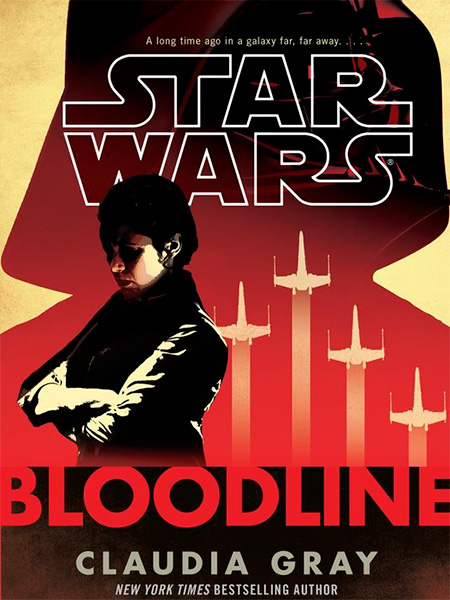 The Marvel Avengers Academy has an interesting cast of voices! We have Priyanka Chopra as Kamala Khan, Ms. Marvel and current fan favourite in Marvel comicbooks. Here’s a list of who else will be heard in the game:

Star Wars: The Force Awakens surpassed $900 million at the domestic box office, which in turn means it’s the only film in history to break that mark. Also, over the weekend, The Force Awakens would reach $2 billion worldwide, which would make it only the third film to hit that mark in history. (Yes, Titanic and Avatar are the other two.)

–
And that’s it for the week. Before I go, I want to wish Happy Birthday to Christian Bale, Kerry Washington, Gemma Arterton, Brent Spiner, Warwick Davis and George A. Romero. 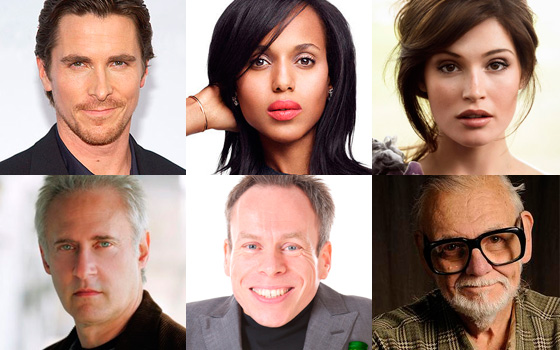