The Power Rangers has cast Elizabeth Banks as Rita Repulsa! This has the potential to be the best casting choice of the year. I loved Banks in many movies, and specially The Hunger Games films. Besides that I love the classic villainess is on the movie. Specially since I lost interest in the series once she started appearing less and less. Also, I shipped her hard with Lord Zedd, back in the days I didn’t even know what “shipping” was. Homegirl left the following message on her twitter:

James Gunn shared a sorta cute behind-the-scenes pictures of Guardians of the Galaxy Vol. 2 on his Facebook~ Well, at least preparations seem fun! 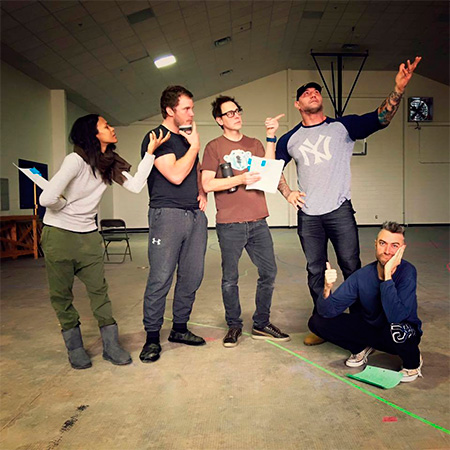 Here are some new Ghostbusters images, and we have our first official look of Chris Hemsworth in glasses as receptionist Kevin! Also, there are picture of the four main girls looking great~ 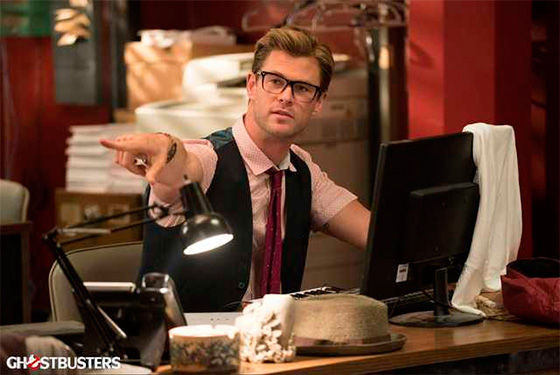 We are so incredibly excited to announce something that we have dreamed of happening since we started making Supergirl – The Flash and Supergirl are teaming up! We want to thank Grant Gustin for making the time to come visit (on top of his already immense workload) and all of the folks at CBS, The CW, Warner Bros. and DC for working this out. And finally thanks to the fans and journalists who have kept asking for this to happen. It is our pleasure and hope to create an episode worthy of everyone’s enthusiasm and support.

These are official Harry Potter anime designs for the Japanese market. They’re going to be put on merchandise ranging from folders, buttons, rubber stamps, keychains, and (maybe trading) cards. As far as desing goes, it’s not that original, but they are recognizable AND adorable, so I wish they will end up being used in an actual anime or manga. Also, where the hell are all the cool girls besides Hermione! Where the hell are Ginny, Luna or McGonagall? Hell, where is Lily! James is there! There better be other characters! 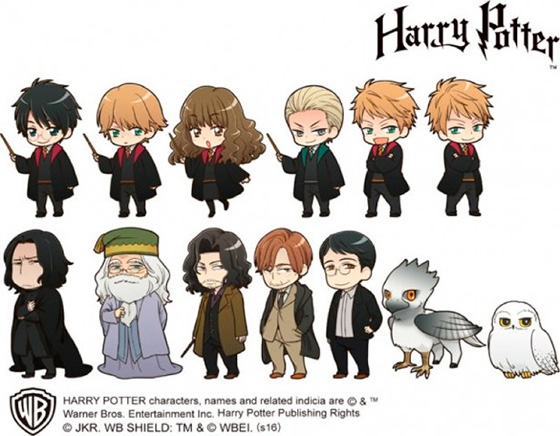