Greetings, fellow fangirls and fanboys! This past week we have some promos on anime and anime-inspired movies, as well as lovely Blu-Ray collections. Also, our usual news of comicbook movies news and the Netflix/Marvel collaboration is moving forward and showing their next title! Here’s how the week started:

Marvel announced that Agents of S.H.I.E.L.D.‘ season 3 has begun production on Friday! The new season will premiere on Tuesday, September 29 at 9:00 PM ET on ABC. Here’s what it’s about:

In the aftermath of S.H.I.E.L.D.’s battle with Jiaying and the Inhumans, Director Coulson will search the world for more powered people and assemble an extraordinary new team to deal with threats unlike the world has ever seen. However, the Agents of S.H.I.E.L.D. will soon find out they’re not the only ones tracking down these new Inhumans.

Richard Armitage talked about his character, Francis Dolarhyde, and his relationship with Will Graham and Hannibal Lecter in Hannibal.

In Box Office news, Ant-Man crossed the $100 million mark in the USA, and it remains #1 over Pixels, as it should damn well be! I hope Ant-Man reaches the $500 million internationally soon.

Empire Magazine gave us a very nice looking Batman V Superman: Dawn Of Justice cover, and damn Batman looks bigger than Superman! Something is not right with that! Here’s a textless version: 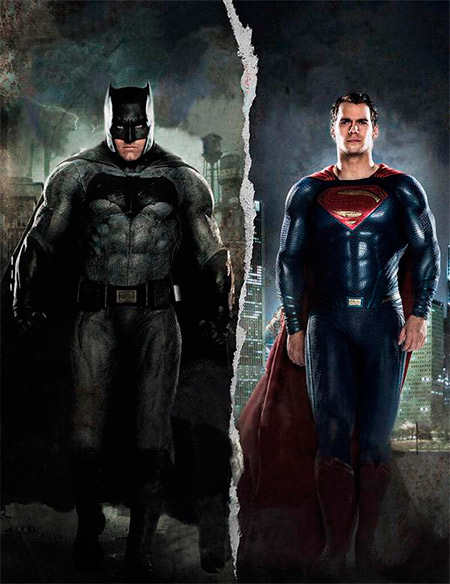 It’s been done. Mark Hamill will indeed voice the Joker for the Batman: The Killing Joke animated adaptation! Or so Collider claims. Apparently, Hamill has already recorded his part for the feature.

Bryan Singer showed off a huge-ass Anubis statue in the X-Men: Apocalypse set via Instagram. That one probably comes from Apocalypse’s lair since Anubis is wearing his colors instead of the more traditional black and gold. 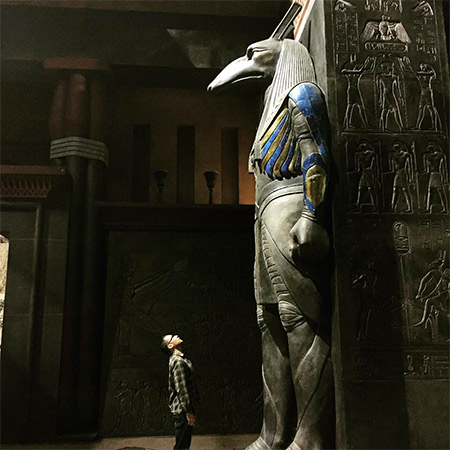 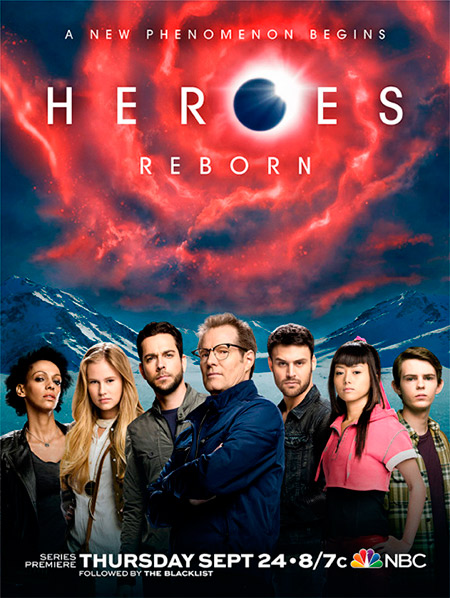 Here’s a sneak peek of the one-shot manga Masashi Kishimoto will make for Boruto: Naruto the Movie. “The Day Naruto Became a Hokage” will be given away next month in Japan during screenings of the movie. The Boruto movie will also receive its own comedy manga tie-in, drawn by Kenji Taira. 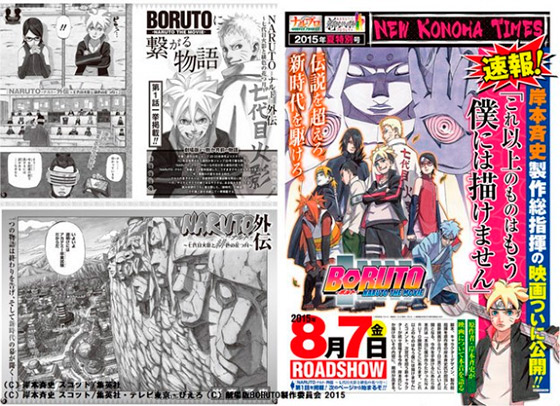