In hypothetical Box Office news, Star War: The Force Awakens could make $2.7 billion in profits according to some analyst dude The Hollywood Reporter found. That also means profit assumptions for Rogue One (the first of the spin off movie) are also up.

In Deadpool poster news, here we have a new international where there’s a lot of ass written, but not shown. Sorry, dudes, I like Deadpool a lot, but that’s a pancake ass! 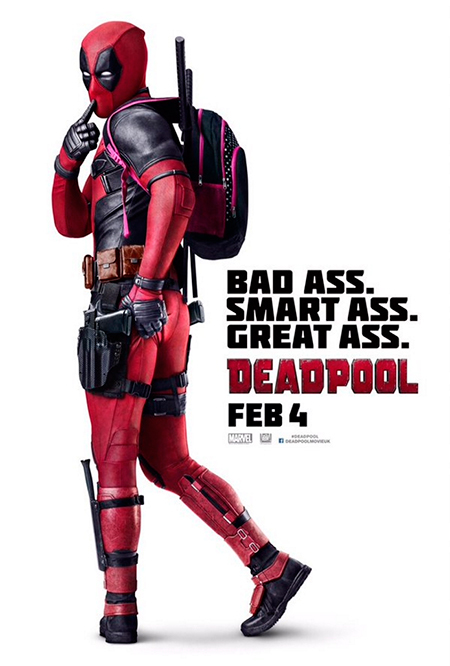 The Sokovia Accords, seen for the first time in the Captain America: Civil War trailer, are the MCU’s equivalent of Registration Act shown in the Civil War comic series. But now we have an inkling of its requirements thanks to the Marvel Studios Phase Two box set!

In accordance with the document at hand, I hereby certify that the below mentioned participants, peoples and individuals, shall no longer operate freely or unregulated, but instead operate under the rules, ordinances and governances of the afore mentioned United Nations panel, acting only when and if the panel deems it appropriate and/or necessary. -Sokovia Accords

Here’s the teaser trailer of Outlander Season 2, where I have yet to get used to watching Jamie’s hair pulled back.

We are getting a Rambo TV series called Rambo: New Blood. And while we are yet to be sure if Sylvester Stallone is going to appear in the Fox series, dude will definitely be executive producing. The series will explore the relationship between Rambo and his son, J.R., an ex-Navy SEAL. What, surprised Rambo had a kid? Well, J.R. is a new character not been featured in the movies that has been added as a way into the series.

Here’s the opening title sequence of The Shannara Chronicles, which look quite stylish!

New promo for second half of Gotham Season 2, and yup, we will get Mr. Freeze! Not sure I want to tho. I mean, he should be happily married in that time period, right? Mr Freeze was just a man trying to cure his dying wife!

I sincerely don’t know what sprouts have to do with Xmas, but the BBC released a cute animated TV promo, narrated by Peter Capaldi, about its Xmas programming. It features Sprout Boy, which, after some rejection by the general populace, gets to celebreate Xmas with BBC’s stars that include Peter Capaldi of course, as well as Benedict Cumberbarch and Idris Elba. Yes, it is ridiculous and adorable.

Weekly Shonen Jump launched an online “countdown to the next generation” of Naruto. And also showed up a teaser with the silhouettes of several characters, where Boruto (Naruto’s son) is obviously in the middle of. Seems we will ge either a new manga or a film starring the characters featured in Boruto: Naruto the Movie. 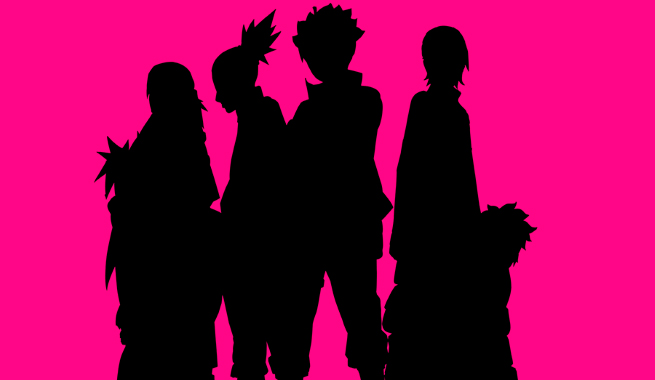 Pixar dominated the Annie Awards with record 25 nominations, including nominations for Inside Out, The Good Dinosaur and Sanjay’s Super Team.