Greetings, fellow fangirls and fanboys! This week we had new pictures and info on Captain America: Civil War, and a slight disagrement on certain cover. Also, a new trailer, a new deleted scene, new TV series, and even more Star Wars: The Force Awakens stuff. Here’s how the week started:

So, Captain America‘s third movie may be called Civil War, but The Winter Soldier’s history continues, or so Sebastian Stan said:

Where we find him after Winter Soldier, he’s in a place where he is learning about himself. And he’s discovering  — as you saw in the last scene of The Winter Soldier, at the museum — he’s starting to put the pieces together, starting to learn about the past. Where he’s been. What he’s done. And as you’ll see in the next movie, it doesn’t come without a huge price: emotionally, mentally and uh… Yeah, it’s not easy for him learn about what he’s done.

Here we have new Wonder Woman set pictures where we finally see Gal Gadot, and she’s wearing World War I clothes, which totally reminded me of Caitriona Balfe in that first episode of Outlander. 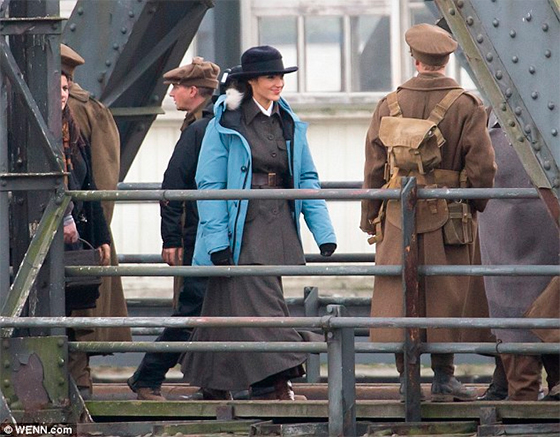 In Box Office news, The Hunger Games: Mockingjay – Part Two got the top spot once more in the US. The Good Dinosaur got second place, but it was also the lowest Pixar opening weekend since A Bug’s Life. Ouch. And finally, Creed got third place and already got its money worth!

The Star Wars: Force Awakens soundtrack listing appeared on the internet, and we nerds started speculating already. There were not “Qui-Gon’s Noble End” type of spoilers tho. I guess they learned their lesson!

Captain America: Civil War trailer shattered (Marvel’s) records, almost doubling the global views compared to the first teaser for Avengers: Age of Ultron, 61 million to 34 million respectively. The total global views for Civil War is also higher than Batman v Superman: Dawn of Justice one. However, though it sets a new Marvel record, the Civil War view count is still far below the first teaser for another Disney property, Star Wars: The Force Awakens, which had 112 million views in 24 hours. Damn, Disney!

In awesome ladies’ news, Krysten Ritter was quite happy with Supergirl, and gave her a nice shout out on her official Instagram account. Messila Benoist accepted Ritter’s admiration and returned the favor on Twitter about Jessica Jones.

Talking about Supergirl, the show got picked up for a full season, bringing it to a total of 20 episodes!

Here’s a new X-Files poster, this time with the classic X with Mulder and Scully! 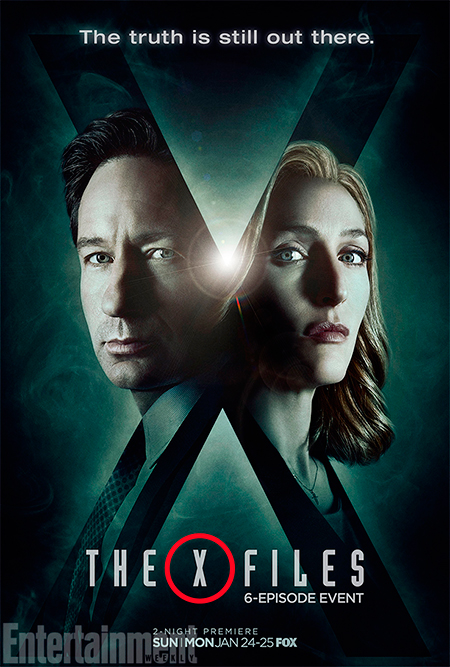 Here’s a new picture of this year’s Doctor Who Christmas Special, which is titled “The Husbands of River Song”. Yep, as in River Song is married to another dude besides The Doctor. 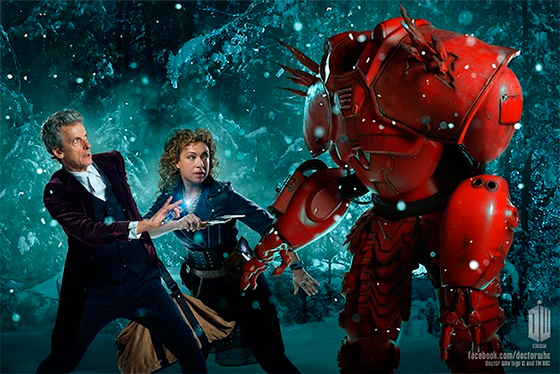 Star Wars: Rebels will go on for a third season. Also, we were promised a “shocking reveal” for the second season finale!