Greetings, fellow fangirls and fanboys! This week we heard about a possible return to the MCU, while they keep promoting Thor: Ragnarok; as well as some news about the soon to be released Justice League! Here’s how the week started:

I don’t wish Happy Birthday to people who have passed away, and yet… this was the day of Carrie Fisher’s birthday and I found I still want to say Happy Birthday to her one last time. And obviously I wasn’t the only one. So I share this lovely article by The Mary Sue listing a few of the things that made her awesome in her later years. If there’s one thing I must thank the new Star Wars trilogy is to brought her back in the light for us all to bask in her radiance. Also, this fantastic tribute that always makes me both smile and tear up:

Keeping up with the Star Wars theme, Rian Johnson is happy to keep us nerds with our wild guesses about Star Wars: The Last Jedi. Bastard!

Here’s the final poster for second season of Stranger Things! And what the hell is that creepy thing behind Eleven?! 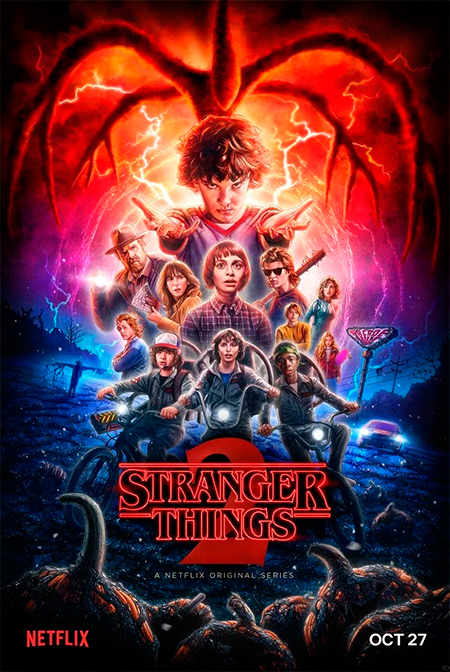 Here’s the cast on the new series of Doctor Who! Mandip Gill will play a character named Yasmim, Bradley Walsh a character called Graham, and Tosin Cole someone called Ryan. They will all be “regular cast” members, so companions I guess. It was also confirmed that the new series will start Autumn 2018 for a ten-week run, with each episode now lasting 50-minutes, apart from the premiere which will be a full hour. Still sad that Pearl Mackie as Bill Potts won’t be a companion of Jodie Whittaker’s Doctor. 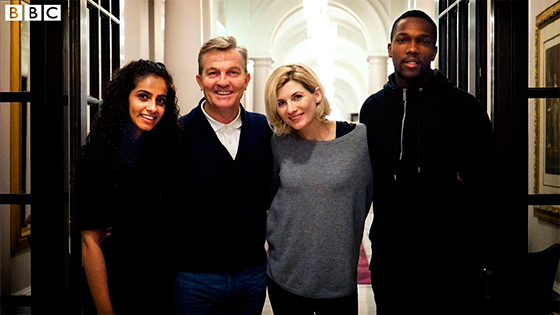 Habemus runtime for Justice League, and with 119 minutes (almost to hours) is the shortest entry of the DC film universe to date!

I think probably the drop in Blu-ray sales has hurt the One-Shots program — though I’ve heard whispers of it starting up again. I can’t confirm that at all, but I’ve definitely heard whispers of it. And I have a whole folder full of other One-Shots that I just came up with. And I was like, ‘Oh, this will be a fun eight to 12 pages!’

CBS All Access renewed Star Trek: Discovery for a second season, because the series “has driven subscriber growth, critical acclaim and huge global fan interest”! The mid-season finale of the first season will air on November 12th and will return with the remaining 6 episodes in January.