Greetings, fellow fangirls and fanboys! This past week we got lots of Thor: Ragnarok clips, as well as some news about Star Wars and Justice League. Here’s how the week started!

Two of the Fox’s X-Men universe movies have wrapped production! First, it’s Deadpool 2, which has been steadily filming for the last four months and will premiere on June 1, 2018. While we don’t have plot details, I expect it shouldn’t be too long now before we get our trailer. The second one is X-Men: Dark Phoenix, where the filming went without a hitch, and will hit the theaters in November 2, 2018.

Despite Taika Waititi’s joking claims that Thor: Ragnarok would only be around 90 minutes long (a Marvel movie? Yeah right!), the film will actually be the longest instalment of the franchise to date with 130 minutes and 21 seconds. Or so the British Board of Film Classification revealed.

Well, this is certainly something I wasn’t expecting! Ron Howard revealed that Tag and Bink will be in the Han Solo spin-off. For those unaware, Tag and Bink are stars of the miniseries Tag and Bink Were Here, were acts as a sort of Rosencrantz and Guildenstern of Star Wars, commenting on events and occasionally, accidentally influencing them. On screen, they’ll be played by the film’s co-writer Jon Kasdan and first assistant director Toby Hefferman. Tag and Bink’s creator, Kevin Rubio, was quite happy about it! 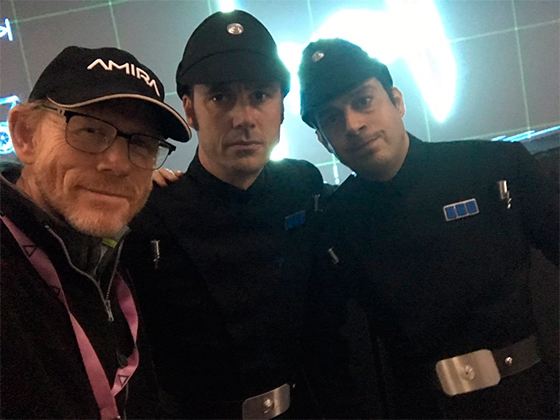 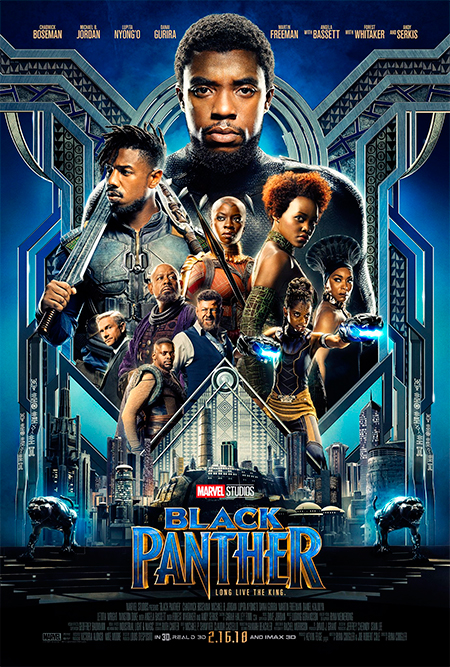 A new Thor: Ragnarok clip debuted on The Ellen DeGeneres Show, and it showed the shocking moment from the first trailer where Hela destroyed Mjölnir… but it ain’t in an alley no more! It’s in a field and Loki is there too!

It seems Cyborg’s origin will be different in the Justice League movie! In comicbooks he had two different origin stories, so one more can’t hurt. The first is from the pre-Flashpoint timeline where Victor Stone is experimented on by his parents, and during one said experiment Victor ends up mortally wounded and his mother dying. It’s then that he’s transformed into Cyborg and ends up joining the Teen Titans. In the post-Flashpoint universe, it’s an explosion that causes the damage and his father used alien technology to rescue his son who later joins the Justice League. Here’s his DC Films Universe origin story:

Part man, part machine, Victor Stone is a former star athlete at Gotham City University. After a horrific car accident nearly cost his life, he was saved when his father, scientist Silas Stone, used an Apokoliptian Mother Box to reconstruct his body. In the process, Silas turned Victor into a human computer, organic with biomechatronic body parts. In other words, a cyborg.

Here’s a new clip from Stranger Things season 2, where we can see Eleven returning from The Upside Down.