It’s been done. Disney acquired 21st Century Fox for $52.4 billion. So yep, the X-Men and Fantastic Four properties are back to the Marvel Cinematic Universe. Disney also gets the original theatrical versions of Star Wars, before the digitally remastered versions of were put out by George Lucas. Disney gets a much larger library of titles and wider distribution network, which totally works with their plan to launch a streaming service to complete with Netflix in 2019.

Obviously fans are happy about it, even if Disney being so powerful worries some people. Stan Lee is firmly on the happy side about the Disney/Fox deal:

A truly great piece of news! Now characters such as The X-Men and The Fantastic Four can come home to the place where they belong! It’s vitally important to have the Marvel characters under one roof. And now, as great as they were before, I can’t wait to see the wonders that will unfold!

That’s cool, but what about Deadpool, bemoans the average fan? Is there space for R-Rated film in the MCU? Disney CEO Bob Iger seems to thinks so.

[Deadpool] clearly has been and will be Marvel branded. But we think there might be an opportunity for a Marvel-R brand for something like Deadpool. As long as we let the audiences know what’s coming, we think we can manage that fine. 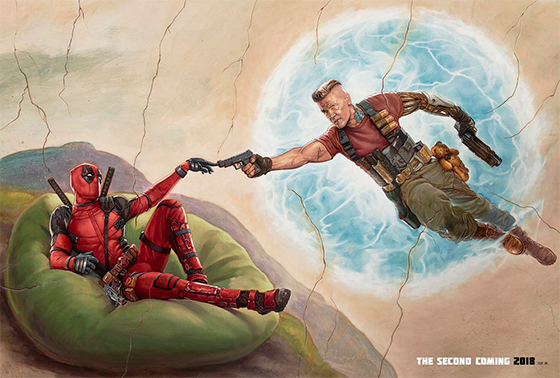 Most of the main cast of Star Wars: The Last Jedi were photographed by British Vogue, and they all looked amazing. Specially the ladies. Sad that Daisy Ridley couldn’t be there for the shoot!

Bog Iger continued talking about the merger, specifically about how X-Men, Fantastic Four and Deadpool will definitely be part of the MCU. But considering the transition will take from 12 to 18 months, X-Men: Dark Phoenix, New Mutants and Deadpool 2 will be release as schedule. Now with films like Gambit, X-Force and Deadpool 3 things are a bit more difficult, and it’s not too much of a stretch to think they will just cancel those. In the end, Kevin Feige will ultimately decide if all the Fox franchises will be rebooted or not. 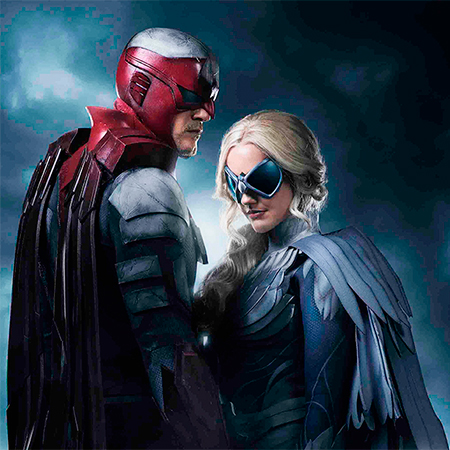 Check out this clip of Poison Ivy metting Jack The Ripper in Batman: Gotham by Gaslight. The movie is released for digital download on January 23, 2018 and on Blu-ray February 6. 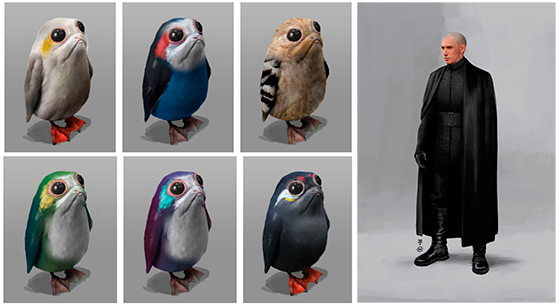 And that’s it for the week. Before I go, I want to wish Happy Birthday to Judi Dench, John Malkovich, Kenneth Branagh, Bill Nighy, Christopher Plummer and Charlie Cox. 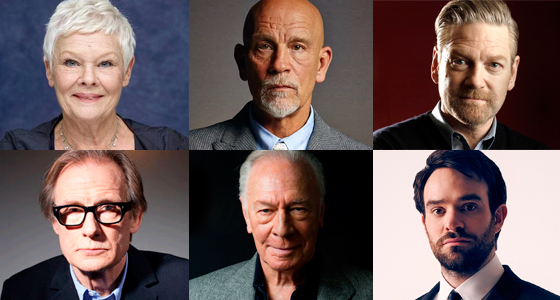