Star Wars: The Last Jedi is dedicated to Carrie Fisher. Of course it is. But still having it confirmed was bittersweet. “In loving memory of our princess, Carrie Fisher”, indeed.

Domhnall Gleeson talked about his scenes with Adam Driver in Star Wars: The Last Jedi… and their dark humor!

For those scenes to work, for any of the darkness or humour to work, the intent has to be serious so it wasn’t laughing out loud all the time, but Rian [Johnson] is a great presence on set and so of course is Adam, so it’s a wonderful time but I wouldn’t say it’s a laugh a minute!

Changing fandoms, habemus another Harry Potter mobile game! Besides the Harry Potter augmented reality mobile game ala Pokémon Go, now we’ll also get a narrative-driven RPG called Harry Potter: Hogwarts Mystery! I’ll be the first mobile game in which players can create their own character and experience life as a Hogwart student. Once you’ve settled into the school, your character can move through the years while doing all the same things Hogwarts students do: taking part in Duelling Club or going to classes (taught by the Professors we already know and love). So, when can I download it to my phone? At some point next year. Yeah, that’s not vague at all! 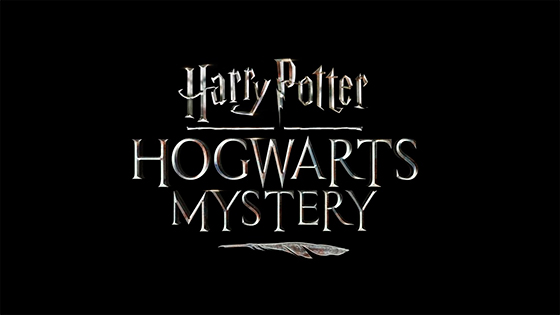 Loki is getting a YA novel! Young adult novelist Mackenzi Lee announced on her twitter that she’s signed a three-book deal with Disney to write a “new series of historical fiction novels focusing on popular anti-heroes from the Marvel Universe”, starting with Loki! That novel is due for publication in spring 2019. And Loki will be as “pansexual genderfluid character” as he’s in Marvel comics. So yay!

Marvel’s The Punisher got renewed for season 2 at Netflix! In celebration a short character featurette for season one was released, and here it is:

In OMG news, Netflix also decided to reboot She-Ra in a partnership with DreamWorks TV. Yep, 80’s cartoon and He-Man‘s twin sister She-Ra. And Noelle Stevenson, of Lumberjanes and Nimona fame, will serve as showrunner and executive producer! OMG again! No word if the brother show, He-Man will be involved. The show will premiere in 2018.

Star Wars: The Last Jedi director Rian Johnson talked about the new trilogy, where he will act as their own Kevin Feige, even if he ain’t even sure that he will direct any film past the first one:

We have some weeks before Star Trek Discovery returns for the final half of its first season, but to sweeten the wake we have some character posters of Burnham, Saru, Lorca, and the not-seen-for-some-time Voq. And I posted the aliens, because I love aliens. We also received the names of all last episodes via twitter: Ep 10: Despite Yourself, Ep 11: The Wolf Inside, Ep 12: Vaulting Ambition, Ep 13: What’s Past is Prologue, Ep 14: The War Without The War Within, Ep 15: Will You Take My Hand? 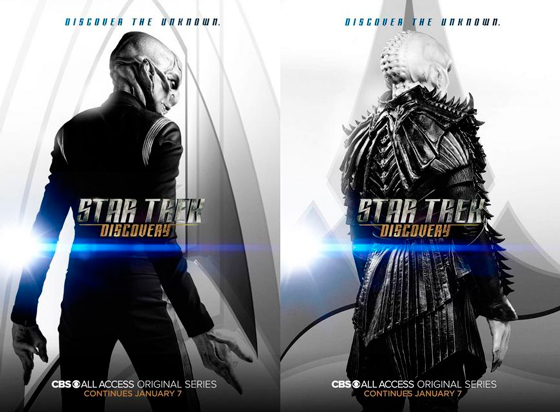 Shazam director David F. Sandberg revealed on twitter that the movie Billy Batson will be different from The New 52. As in “he’s not a huge dickhead”. I mean, I don’t expect every orphan to be cheerful, but damn this realistically annoying kid ain’t Billy Batson. 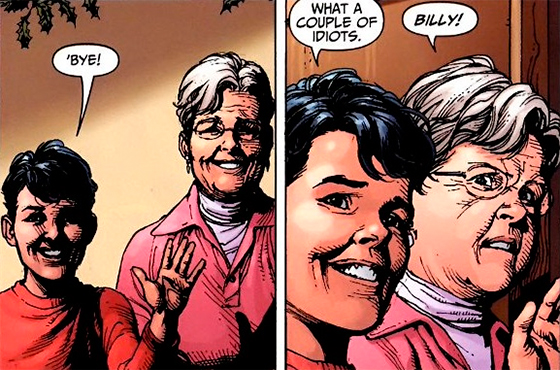