Tom Hiddleston has become the first BFI Ambassador! What does it mean exactly? Well, his new role “will be a life-cause to advocate for British film and the BFI’s vital work in building the next generation of film talent and film lovers in the UK”. Dude is quite enthusiastic for his role, as he usual is with all the endeavors he chooses to participate in.

Here’s the first look at the official Doctor Who LEGO set! The characters included are the Eleventh Doctor, the Twelfth Doctor (for regeneration purposes!), Clara Oswald, a Weeping Angel and 2 Daleks!

Do you remember Nancy Drew? Of course you do. Gal is all grown up and about to get her own procedural show! Yep, that’s the new project from CBS and the writers of Grey’s Anatomy~ Nancy will be a 30-something NYPD detective who “investigates and solves crimes using her uncanny observational skills”, while struggling with “navigating the complexities of life in a modern world”. Yeah, I don’t buy that last part.

So, for those of us who watch Gotham, something happened to Jerome. The dude Gotham was hinting could be the Joker. And that thing is that he died. Jerome is dead, long live the Joker. So yeah, Jerome won’t be the iconic villain, but he could have inspired him, right?! Gotham Showrunner Bruno Heller certainly thinks so!

The Joker didn’t think of his shtick all by himself; there must have been someone before who The Joker saw and though, ‘oh, that’s a good shtick, I can work with that and make it better.’

As for actor Cameron Monaghan, dude didn’t let it being a sort “red herring” affect his acting:

I tried to not let it affect my approach in that I was just trying to approach the character of Jerome within his own context, and applying the beats and the arc of the character, what felt natural and right with him in context of the scene.

Last month, this image surfaced on Reddit, showing Cartoon Network’s posters of current/upcoming shows, and there it was on the fart right: JLA! And now, Cartoon Network Canada has confirmed that it does have a new Justice League-based series in the works, possibly called Justice League Action, which would debut around (North Hemisphere) Fall 2016. 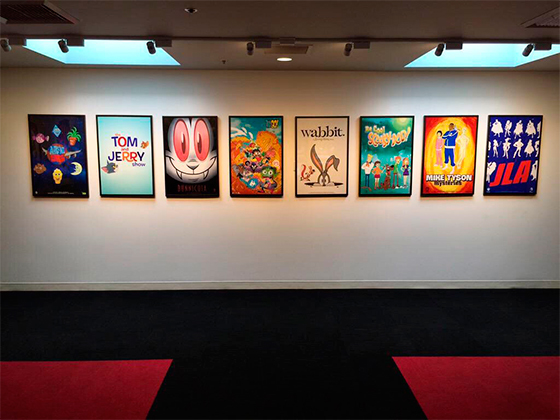 Here’s an official promo image of Disney’s Moana, who is standing next to another character who may or may not be the Demi-God Maui, voiced by Dwayne “The Rock” Johnson! Also, now we know who’s voicing this new heroine: firstcomer 14-year-old Auli’i Cravalho, who’s very happy to be given the chance. 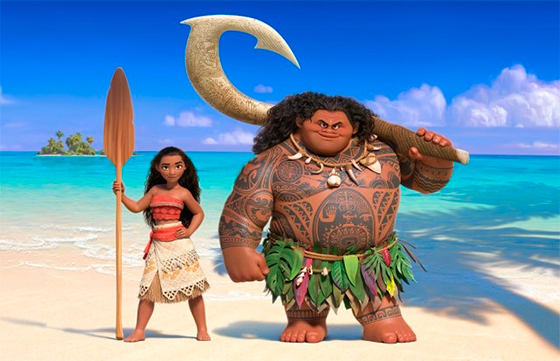 Taking about awesome ladies getting jobs, Star Wars: Episode VIII has cast Gugu Mbatha-Raw. Yay for her! I hope we get to see her actual face and not a CGI alien tho!

Back in 2007, Michael Daugherty did an awesome 2007 horror anthology flick called Trick ‘r Treat. And now it’s back as a four part comicbook that paves the way for the upcoming Trick ‘r Treat 2 Film! Here’s a synopsis for the first part, Days of the Dead: 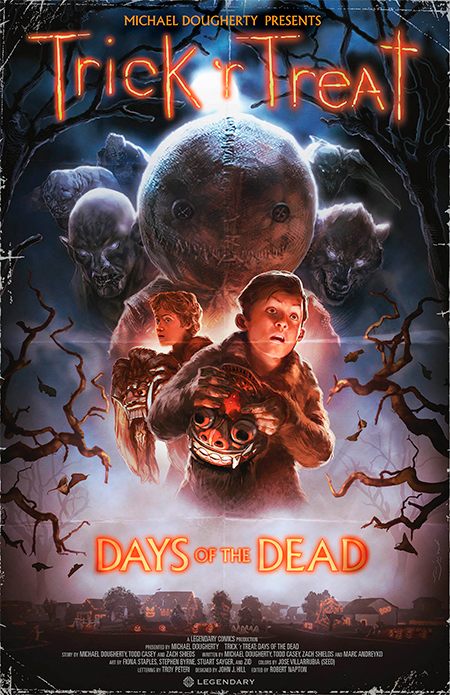 Days of the Dead re-creates the history of horror with four new terrifying journeys. See what happens when an old-world romance takes an unexpected turn and the frontier shows its dark side to the western pioneers. A vintage tale of horror in the 1950’s and pranksters in a small-town are taught a valuable lesson.

Here’s a long-ass interview with Tom Hiddleston about all his current projects and, of course, some Marvel talk. But most importantly, he gets his picture taken… with a kitty! Thank you, photographer Charlie Gray, for putting Tom and a cat together in a photo shoot. You deserve nice things! 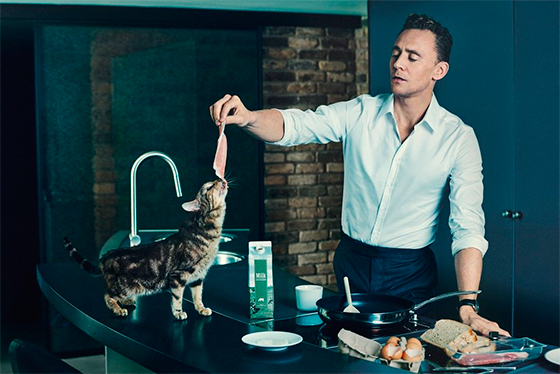 I haven’t actually played the character for three years. Marvel is clearly on a roll, and so my association with the company and with the universe of its films is always there. Loki did change my life. I was predominantly an actor in the British theatre. I’d worked with Kenneth Brannagh in television and the West End, then he cast me as Loki and within a year I was a part of this phenomenon.

Here’s how Neil deGrasse Tyson thinks Batman could defeat Superman, in the “court of public opinion”. Otherwise, “Superman would wipe his butt with Batman”. A better match will be between Batman and Iron Man tho! And Neil is #TeamIronMan!

These are two humans, who by technology/science, have created ways in which they can fight crime and get rid of bad people. In that contest, my money is on Iron Man. Because he invented everything that he uses. Batman however, needs… he’s got engineers in the back for him working on his exoskeleton.