Here’s David Tennant’s voice as the Purple Man in this new Jessica Jones promo. Dude sounds like a creep, which is very appropriate. Congrats, Tenny!

Now, it’s rumor time! They say Avengers: Infinity War movies could get a combined production budget of a billion-dollar! Also, RDJ alone would receive half of the actor budget. Damn, he played it smart! I really hope both of these movies make a lot of bank what with how much they could spend on they!

As for the good news rumor? Warner Bros. is pushing ahead with Justice League Dark. I hope this is good news for Guillermo Del Toro, even if he would remain on board only as a producer.

Yes, this week we have had many Tom Hiddleston interviews. I expect this will continue for a while, considering this Real Life Disney Prince has three movies premiering practically one after the other. Some fans have taken to call his The Tompocalypse 2015. But here he is talking about the one movie I am sure I will get to watch here: Crimson Peak. This quote is specifically about how much of a nerd he is, because he loved all the homework Guillermo del Toro left him about his character:

You can make sense of a character’s actions in the screenplay if you’ve done enough work on the biographical details. But it is rare for a director to offer those up, and Guillermo’s biographies were so rich.

Casting news for the Harry Potter spinoff, Fantastic Beasts and Where to Find Them! They have Ron Perlman! And sources say he will play a goblin. Well, that’s kinda weird since goblins in the Harry Potter universe tend to be rather short. Maybe American goblins are different. Or maybe he’s a half-goblin? Or maybe Americans use the term “globin” for an entirely new creature. I say all of this because Harry Potter films has had dwarf actors for this kind of roles. So yeah.

NYCC time! We are going to have an Avatar comic series, courtesy of James Cameron and Dark Horse! The comic series will cover the time before, during, and after the events of the original Avatar film. 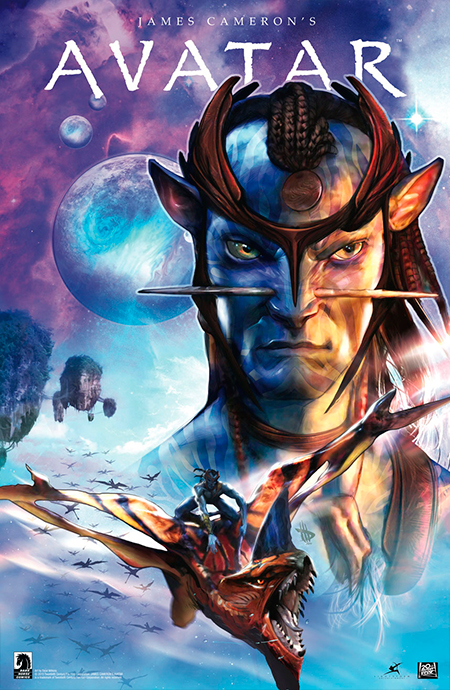 Another comic book announcement at NYCC: Kodansha Comics will publish Attack on Titan Anthology in Fall 2016. It will be a full-color, 250-page collection of short stories by a roster of American creators like writers Kate Leth and Gail Simone, and artists Babs Tarr and Kevin Wada. The stories will range from 5 to 25 pages, and the book will also include pin-up art! Also, I want it NOW! 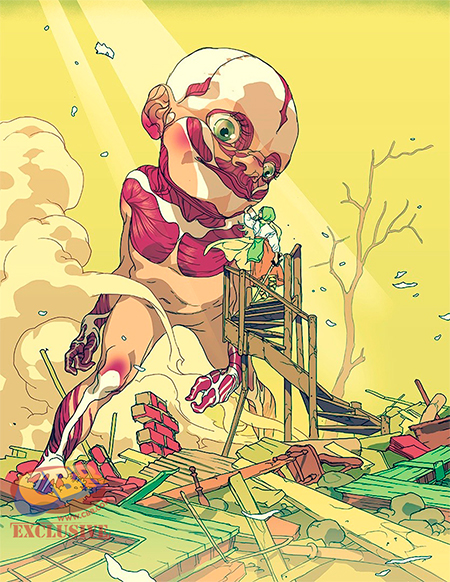 Here’s the NYCC trailer of LEGO Marvel’s Avengers! As we are used with LEGO games, it looks fun and adorable! It will be available on January 26th for PS4, PS3, PS Vita. It follows both Avengers and Avengers: Age of Ultron, as well as Captain America, Captain America: The Winter Soldier, Thor: The Dark World and Iron Man 3. 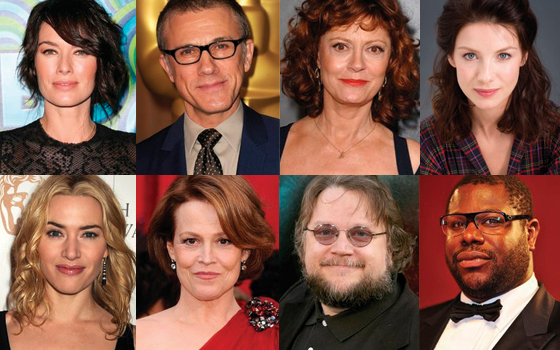