What sucked was THERE’S NO FREAKING DR. ELLIE SATTLER! We have two damn Nedrys for f*ck’s sake! Anyway, after some complains online, Funko confirmed on Twitter that they are indeed “making a Laura Dern Pop”, and the announcement page they updated it with “Dr. Ellie Sattler in Pop! Rides coming soon!”. The Jurassic Outpost showed a picture of said Pop! Ride… but she is not mentioned by name on her packaging (it just says Park Vehicle) and there’s no stand-alone figure of her (yet)!

There’s a new wedding at Marvel comics! X-Men: Gold #30 will see Kitty Pryde aka Shadowcat and Pyotr Nikolayevich Rasputin aka Colossus tie the knot in what is called “The Wedding of the Century”. Bitch please, what about Black Panther and Storm in 2006? Or Northstar and Kyle in 2012? But about that teaser trailer… what could possibly go wrong indeed!

We’re going back now, and I meet Captain Marvel in more of an origin story. You’ll see Nick Fury with another guy’s face, somebody that’s got two eyes, so that’s a whole big deal. You’ll see. It’s prior to the eye injury, no eye patch.

We are possibly getting 3 Harley Quinn movies. First, obviously, is the Suicide Squad sequel. Then, The Joker vs. Harley Quinn. And finally, Birds of Prey, where we could see multiple female superheroes (and possibly villains). I don’t know why Harley is that last one, except because Margot Robbie is a big fan. Not mentioned is David Ayer’s Gotham City Sirens. Maybe they see it as too similar to Birds of Prey. Even if it would make more sense to have Harley Quinn in that team tho!

Well, look at that, Steven Universe: The Complete First Season will be finally out on DVD on January 30th! 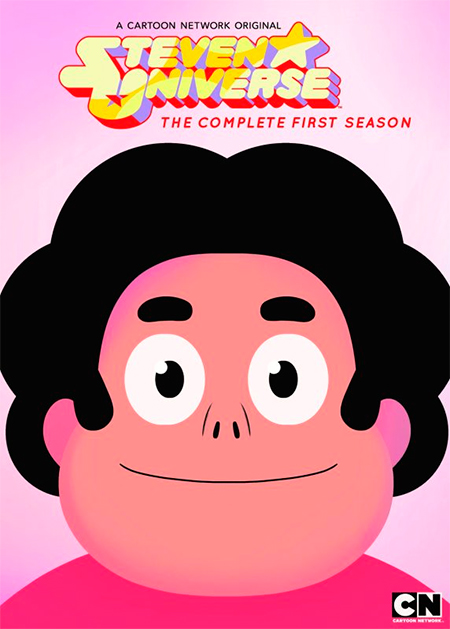 Here’s a trailer (and a poster) for the return of Star Wars Rebels season 4 on February 19. Yep, that’s Emperor Palpatine right there, and Ian McDiarmid will be reprising the role.

Why Darth Vader is in Empire’s subscriber cover for the March issue (whose regular version will curiously hit newsstands on January 25)? ‘Cause there’s no bad guy iconic enough to take the spotlight in their Greatest Movie Villains Ever feature. 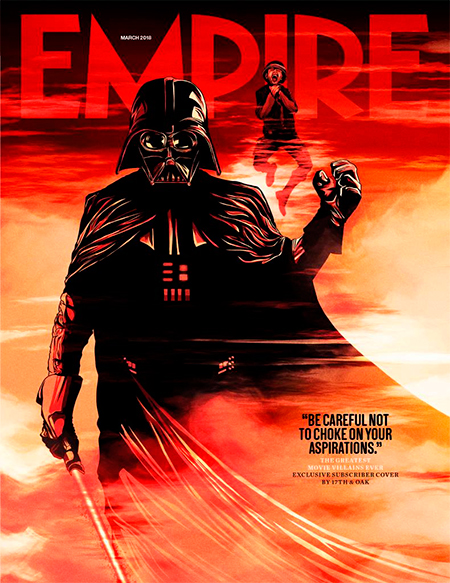 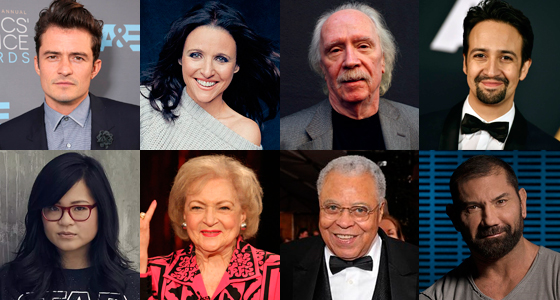