Tom Hiddleston may be in Judgement of Paris, a movie about the “1976 tasting in which Californian wines famously trounced their French counterparts”. Yep, this was also the plot of Bottle Shock with Alan Rickman. Apparently, Steven Spurrier didn’t like that movie or Rickman’s interpretation of himself that much. If it ends up happening, it will be interesting to compare Hiddles’ take on the same person. 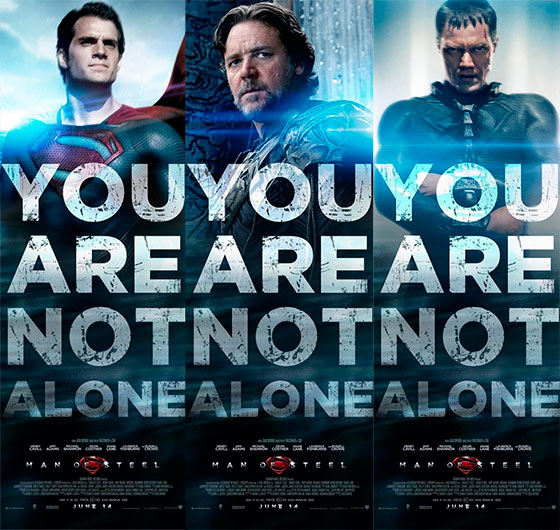 OMG The Hobbit: The Desolation of Smaug full theatrical trailer is almost here! It will premiere with Man of Steel and also online on June 12th 10am PDT! There are nerd tears in my eyes!

Samuel L. Jackson would like his Nick Fury to be like Charlie (from Charlie’s Angel); and you know what, that could work!

If I was going to do S.H.I.E.L.D., I’d like to be — you know Charlie’s voice on Charlie’s Angels? That would be perfect. Because everybody recognizes my voice. That would be good enough for me. And I told Joss that.

Joss Whedon talks what The Avengers 2 could be about:

It’s the Avengers trying to do Measure for Measure, and it doesn’t go well. It’s very exciting, especially in 3-D. [Laughs] The rest of it, you’re right about — it was necessary to build this team, but what happens to them and to the world when they actually exist as a team? How does that work? And I have until we shoot in February to make sure that I’m right.

More behind-the-scenes pictures from X-Men: Days of Future Past, where we can see there’s a fight between Beast and Magneto. And boy, Nicholas Hoult and Michael Fassbender (and their doubles) are giving it their all! 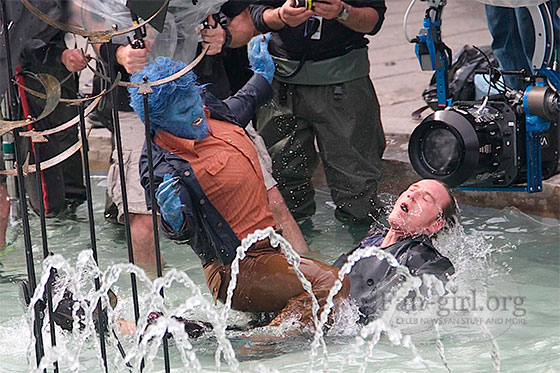 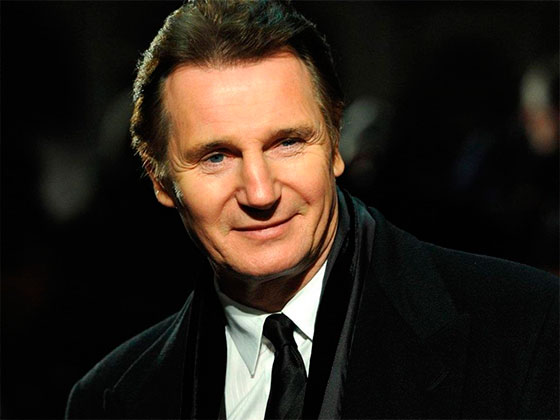 So Aaron Johnson (that’s Kick-Ass for you!) could be Quicksilver in The Avengers 2. I wonder how would he look with white hair. And I could sorta believe he’s the brother of Saoirse Ronan if she ends up being Scarlet Witch. At least they are not so far in age to be twins. If it works out then both Quicksilvers from Fox and Disney would be actors from Kick-Ass!

Tom Hardy in Takashi Miike’s english-language debut, The Outsider? Count me in! So what’s the story about? “American G.I. and former prisoner of war who rises in the yakuza in post-World War II Japan”. OK, that could work.

Mel Gibson could be the bad guy in The Expendables 3. I could live with that. And just imagine, a movie with Nicolas Cage and Mel Gibson (besides the already known 80s action heroes and new action guys). Man, the amount of crazy on the set would be glorious.

Leonard DiCaprio as the title character in Rasputin? Weird Russian mystic advisor to the Russian Imperial family? The one that was so hard to kill? And was the villain in that Don Bluth animated movie, Anastasia? That Rasputin? Say what? Now this one I am not sure of.

Finally, more behind-the-scenes images of Captain America: The Winter Soldier, where we have our first clear look of Chris Evans and Sebastian Stan as the title characters. 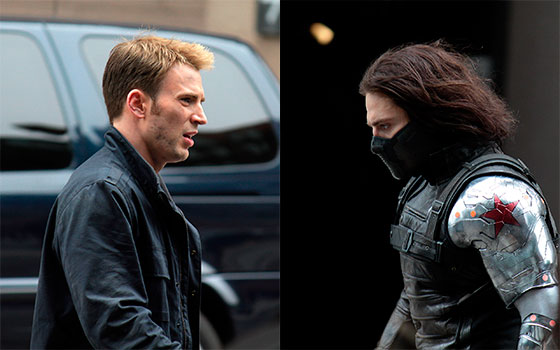 –
And that’s it for the week. Before I go, some Star Trek Into Darkness costume designs and Klingons! Also some very pretty Man of Steel production art.