First decent look of Evangeline Lilly as Tauriel in The Hobbit: The Desolation of Smaug. It’s the first time I see a red-headed elf! 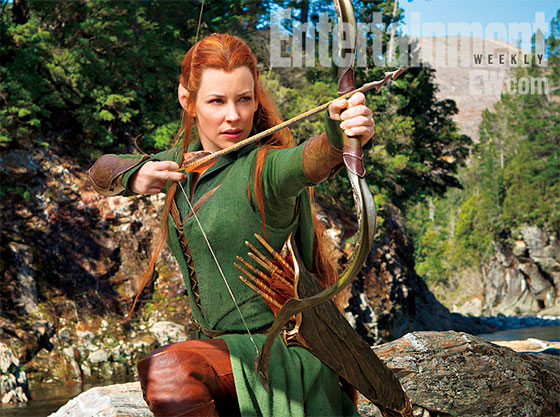 She’s a Sylvan Elf, which means she’s of a much lower order than the elves we all became acquainted with in The Lord of the Rings. She doesn’t hold the same kind of status that Arwen or Galadriel or Elrond or Legolas do — she’s much more lowly. She sort of goes against the social order of the elves a little bit.

So, The Borgias gets cancelled and all the fandom cries. Here’s what creator Neil Jordan has to say:

For a variety of reasons we won’t be doing a fourth season, but, ‘The Prince’ [the final episode], when I wrote it and shot it, did seem like the end of a journey for the family. Whatever bonded them as a family dies in this episode, and the center of the drama for me was always the family.

The final episode will air on June 16th at 10 pm. Expect many feels.

Ming-Na talks about working with Joss Whedon in Agents of S.H.I.E.L.D.

I have pure adulation for him. When you go from being a geek girl, loving someone’s work, and then you actually get a chance to work with that person and to find out that he is beyond all your expectations… He’s truly not just the most genuine, grounded human being, but he really cares, and he’s so passionate and gifted about all the stuff that he does. So to work with him is just a dream.

Talking about that God of Nerds, he totally wants more female superheroe movies. In fact, he’s quite passionate about it

Toymakers will tell you they won’t sell enough, and movie people will point to the two terrible superheroine movies that were made and say, You see? It can’t be done. It’s stupid, and I’m hoping The Hunger Games will lead to a paradigm shift. It’s frustrating to me that I don’t see anybody developing one of these movies. It actually pisses me off. My daughter watched The Avengers and was like, “My favorite characters were the Black Widow and Maria Hill,” and I thought, Yeah, of course they were. I read a beautiful thing Junot Diaz wrote: “If you want to make a human being into a monster, deny them, at the cultural level, any reflection of themselves.

Also, here are some spoilers of that first issue of Thor: The Dark World prelude comic I mentioned. Loki is totally there and gives us insight in what happened in Asgard (and Loki) between Thor and The Avengers (and beyond).

Henry Cavill and Michael Shannon got themselves interviewed by Shortlist. They were nice and long interviews. But the best thing about that where the covers that came with it. Just look at their faces: 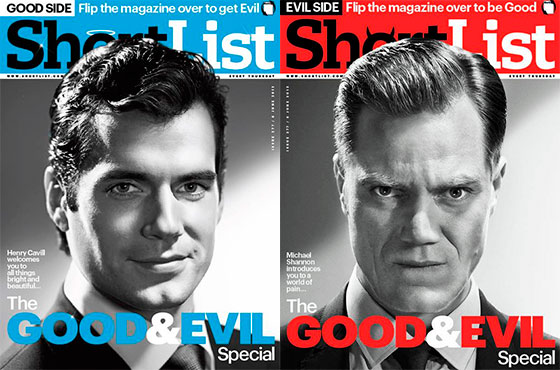 Continuing with the Man of Steel info, Zack Snyder won’t ever shut up about making that movie. He’s earned it though~

Yeah, Helena Bonham-Carter as Liz Taylor is something I wish to see. Unlike Lindsay Lohan. She definitely looks good in this first image of the TV film Burton and Taylor. Yes, that’s Dominic West as Richard Burton. 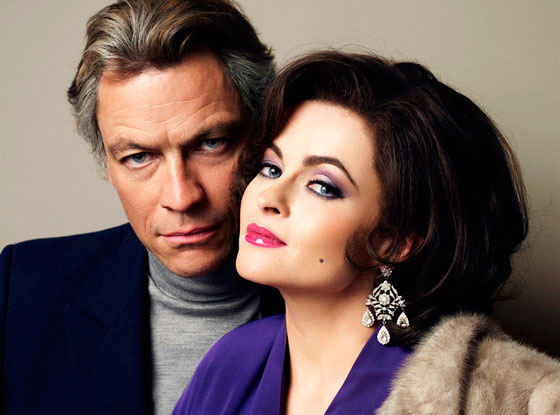 Keira Knightly might join Benedict Cumberbatch in that film about Alan Turing, The Imitation Game. Surprise, surprise, Keira in a period film! Her role is the vaguely described as a “woman from a very conservative background who not only forms a complicated relationship with Turing but is there for him until the end”.

First images of Kuroshitsuji (Black Butler)’s live action movie. I am not feeling it, sorry to say. I am also not sure about the changes done for the movie: now it’s in the future and there’s no Ciel, but Shiori, a girl desguised as a boy to lead the massive Phantom Corporation. I’ll give it a try though. 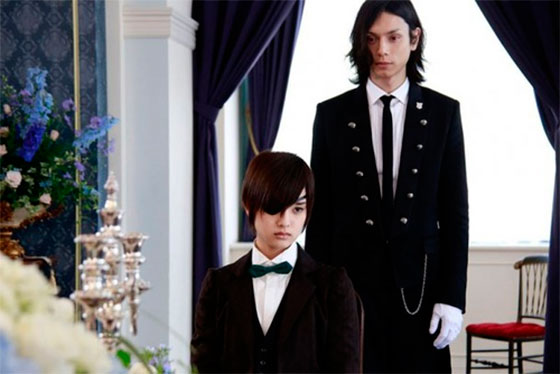