Greetings, my fellow geeks. Amongst the many exciting geeky news and pictures we had this time around, there was one started the week that shocked us and, after some mourning, made fans speculate a lot. Without further ado.

Matt Smith is The Doctor no more! He will leave the show after the Christmas special. He even left a nice speech for the BBC to publish:

It’s been an honour to play this part, to follow the legacy of brilliant actors, and helm the TARDIS for a spell with ‘the ginger, the nose and the impossible one’. But when ya gotta go, ya gotta go and Trenzalore calls. Thank you guys.

Great actors always know when it’s time for the curtain call, so this Christmas prepare for your hearts to break, as we say goodbye to number Eleven. Thank you Matt – bow ties were never cooler.

I know it will be a very difficult goodbye for me, but I for one can’t wait to see where his career takes him next.  And of course with the same welcome I was brought in with, I look forward to welcoming the next Doctor. 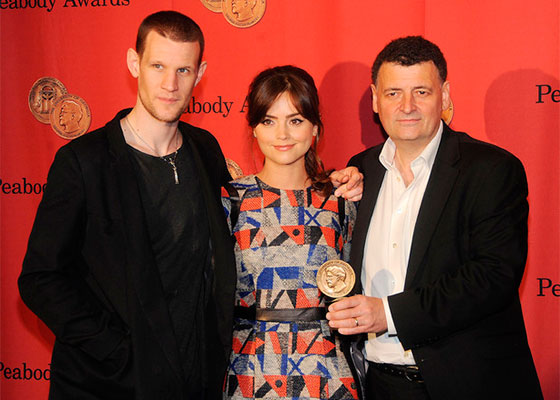 The Doctor Who fandom is already passing through the seven stages of grief, and some are already speculating who will replace him. I was never as fond of him as I was of David Tennant, but I will miss him.

Some pictures of Gwen Stacy and Peter Parker‘s graduation in The Amazing Spider-Man 2, Jennifer Lawrence walking around set on her Mystique get-up for X-Men: Days of Future Past, and Sebastian Stan as the titular (not Cap) character in Captain America: The Winter Soldier.

So we might have kryptonite and Lex Luthor on Man of Steel universe, just not right now, or so says Zack Snyder:

And while Henry Cavill knows nothing about a sequel (or a Justice League movie),  is totally game for that! Also, here’s an awesome featurette:

They are finally moving on with that long awaited World of Warcraft movie. They will start shooting on early 2014. I hope it follows the script since the first Warcraft game so they get a franchise out of this. And please make The Horde the tacticians they are, instead of just ugly brutes just because they are orcs!

When Sam Raimi made Spider-Man, I was like – gah, I wanted to be the guy who got it right! When I saw The Dark Knight I was like, Oh, now it’s postmodern… They’re doing the superhero Godfather! So I guess it’s over and I didn’t get to make one…

He also says that Agent Coulson’s survival will be totally explained once Agents of S.H.I.E.L.D. premieres. And he still won’t say who is J. August Richards, only that the character is “cranky”. Dammit, Whedon.

Anyway, no many news today, but here are some Helena Bohman-Carter pictures from Vogue UK that I will share because she looks so fab. 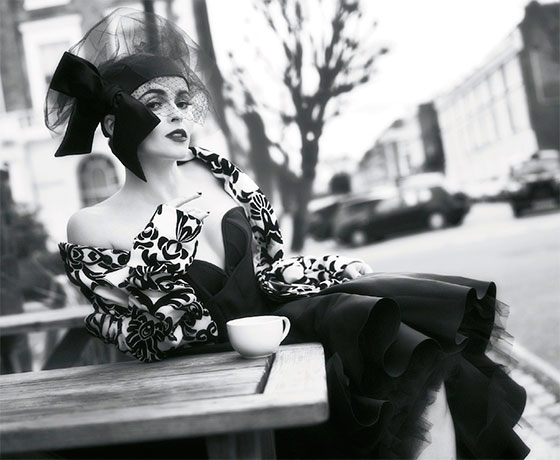