The Fangirly Diary of a Geek Girl: Dawn of Box Office!

Last week we saw all nine of the Empire’s X-Men: Apocalypse covers! This time we got to see the subscribers cover where Oscar Isaac, who ain’t looking as pretty as usual, and Michael Fassbender, Ben Hardy, Olivia Munn and Alexandra Shipp as his Horsemen. Empire also gave us some cool new stills, including a group shot of the good guys (and director Bryan Singer). 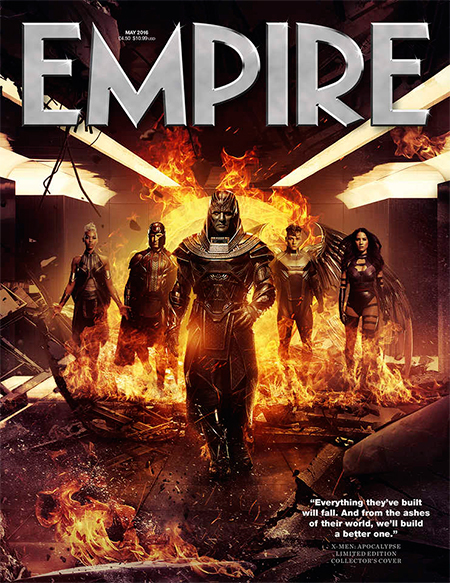 But they weren’t the only ones who had cool covers or new stills, Entertainment Weekly had the women of Game of Thrones up-front and inside their pages too! Yep, this is a double-issue, and there’s profiles on all the ladies, besides the usual “what to expect” articles for season 6: Here’s a new clip from The Jungle Book, where Idris Elba sounds fantastic badmouthing mankind in general and Mogwli in particular. Giancarlo Esposito’s Akela tries to appeal in defense of his “cub”, but apparently “Man is forbidden”!

Complementing the statements said earlier in the week, producer Deborah Snyder claimed that The Justice League films will be “little bit lighter” than Batman V Superman: Dawn of Justice, and director Zack Snyder claimed that “having characters that are more optimistic” is one reason for that. Also, both specifically name-drop Flash. So thanks, Flash!

So, Batman V Superman: Dawn of Justice premiered and defeated Avengers: Age of Ultron by a hair of $27.7 million to $27.6 million. It was a strong Thursday night, since it also broke Furious 7 Easter weekend record, which was $15.8 millon. Then went on to make $65 million internationally in two days, despite not-so-great reviews. Damn, it even openned quite strong in China with over $20 Million, not as good as Furious 7 tho ($63 million!), which mean Chinese people love Vin Diesel and The Rock more than Batman and Superman. Uh.

Well, Batman V Superman: Dawn Of Justice sure ain’t waiting at all! The movie is barely out and we already have the art of the Ultimate Edition, which will be released on July 16th. There are two different collector’s editions, one comes with a statue of Ben Affleck’s Batman and the other with a statue of Henry Cavill’s Superman. It will also include 30 minutes of extra scenes from the already 2 hour and 41 minute film and will be an R-rated cut! Talking about that, Zack Snyder revealed some of the deleted scenes included: 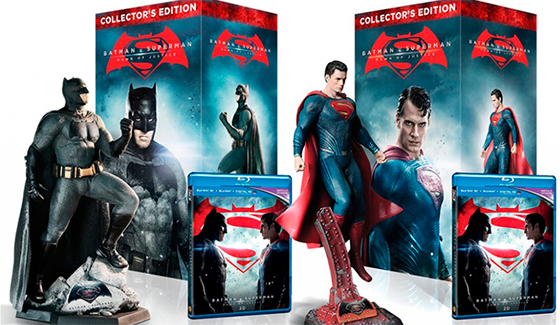 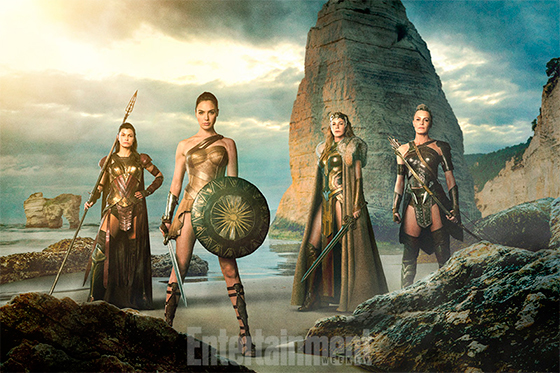 Talking about Wonder Woman, she might interact with Supergirl! OK, former Wonder Woman, but still! While Supergirl has not been renewed for a Season 2 yet, executive producer Greg Berlanti revealed that they have plans to bring Lynda Carter to the series! As the president of the United State! OMG Yes!

–
And that’s it for the week. Before I go, I want to wish Happy Birthday to Glenn Close, Freema Agyeman, David Thewlis, Gary Oldman, William Shatner, Jim Parsons, Jessica Chastain and Lee Pace. 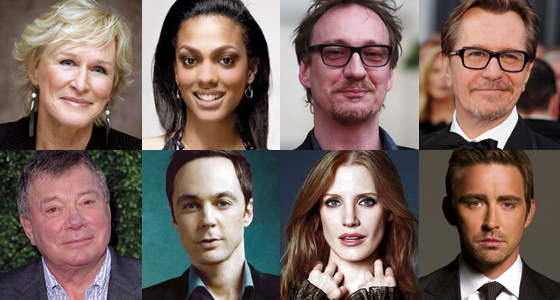