The Fangirly Diary of a Geek Girl: Dawn of Box Office!

Greetings, fellow fangirls and fanboys! This week Batman V Superman: Dawn of Justice finally premiered! And boy did that generated some drama! Box office is fine tho! Also, we are getting Blu-rays news, a new LEGO game, and lots of promo art for movies and TV shows! Here’s how the week started:

At C2E2 (Chicago Comic & Entertainment Expo), Marvel announced the Mighty Men of Marvel July 2015 variant cover theme, where there’s a tiny bit of male objetification. Tiny bit because I enjoyed the objetification less than I hoped. Anyway, here are my favourites from Captain America: Steve Rogers #3 (thank you Stephanie Hans for that peek of male nipple), and Deadpool #15 (thank you Otto Schmidt for showing how please Deadpool is at being sexually attractive): 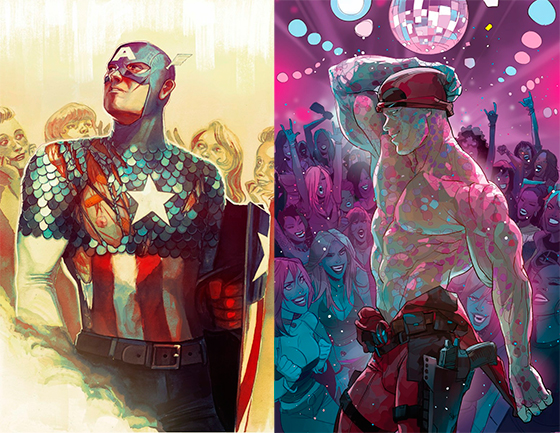 Charlie Cox praised Jon Bernthal in his role as Punisher in Daredevil Season 2, and would love him to have his own Netflix series (and for him to be in it). Dude sure knows how to self himself! Well done, Charlie!

Talking about those Marvel/Netflix series, Jeremy Renner wouldn’t mind being in one. And Hawkeye is indeed the kind of hero that could have a series, right? Maybe with Black Widow (if Scarlett Johansson weren’t an A-lister… wait, is Renner an A-lister?). I mean, yay money, right?

Star Wars: The Force Awakens and Mad Max: Fury Road were the big winners at the 2016 Jameson Empire Awards! Mad Max: Fury Road won4 technical categories, including Best Soundtrack because obviously! In the Star Wars side of things, they won 5 categories, including nods to my peanuts Daisy Ridley and John Boyega for Best Female Newcomer and Best Male Newcomer respectively.

In Box Office news: Zootopia remains on top of the US box office. Sorry (not sorry),The Divergent Series: Allegiant! 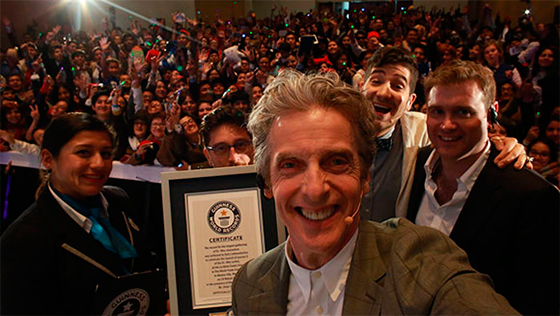 Here are some awesome The Jungle Book photos of voice actors with their characters! We have Scarlett Johansson as Kaa [1], Lupita Nyong’o as Raksha [2], Idris Elba as Shere Khan [3], Ben Kingsley as Bagheera [4], Christopher Walken as King Louie [5] and Giancarlo Esposito as Akela [6]. 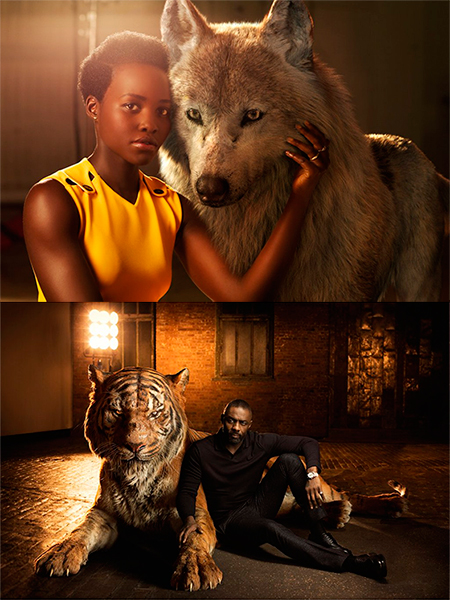