Kamala Khan will make her first animated appearance in Avengers: Ultron Revolution! Which is kinda the third season of Avengers Assemble. We will get to watch it next year!

In season three of Marvel’s Avengers: Ultron Revolution, the Avengers are not only shocked by the return of a vengeful Ultron, but they also encounter new threats like Baron Zemo, the Masters of Evil, the Inhumans, and the futuristic Kang the Conqueror. It’s only with the help of heroes like Black Panther, Captain Marvel, Ant-Man and Ms. Marvel that they have a chance of surviving an all-out Marvel super hero Civil War.

You know how Charlize Theron was so kick-ass in Mad Max: Fury Road? Well rumor has it that Marvel is impressed enough to consider her for Captain Marvel‘s titular character. But mostly because she is friends with Angelina Jolie, and Marvel wants her to direct. I am taking this with a grain of salt, but I wouldn’t mind it.

James Gunn has updated Guardians of the Galaxy 2 status on his twitter, revealing that the first draft is done, and the movie will have a subtitle. I guess the only Marvel franchise with no subtitle is to be Iron Man~ 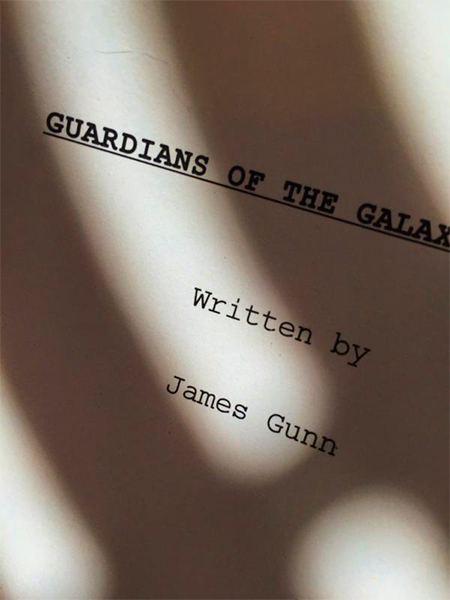 Disney is never going to stop remaking their iconic animation films in live-action movies. This time is not even a fool movie, but a sequence. From Fantasia. And it’s the most badass one, of course: Night On Bald Mountain. OK fine. I admit I wouldn’t mind watching Chernabog in all its CGI motion-captured glory~ They better keep the soundtrack though!

Talking about Disney not leaving things alone, Tangled will now become an animated series. You know, just like Dreamwork does with its popular products. At least, Mandy Moore and Zachary Levi will reprise their roles. The show will premiere on 2017, and will be places after the movie but before the Tangled Ever After short film (which depicts the wedding of Rapunzel and Eugene). All the important characters will be there, be it horse, chameleon and thugs with hearts of gold. Also, Rapunzel gets a female friend in the form of Cassandra, her handmaiden.

After revealing that he’s done with the first draft of (pending new title) Guardians of the Galaxy 2, James Gunn answered some question on his Facebook about the film where he basically said that the main cast and a few others are coming back for the film, no crossovers yet, we will see Star-Lord’s father, etc.

There’s new and important Star Wars canon in Star Wars #6. Namely, that Han Solo is married and his wife looks badass. Also, he so needs to get his ass kicked by Leia in Star Wars #7. Then and only then I will love to hear his explanation. OK, fine, this comic takes place after the destruction of the first Death Star and before The Empire Strikes Back, so this is before the “I love you/I know” part, and he owes no explanation since they aren’t together. It also probably means this marriage was one out of necessity, and Han and Mrs. Solo will part ways eventually. And yet… 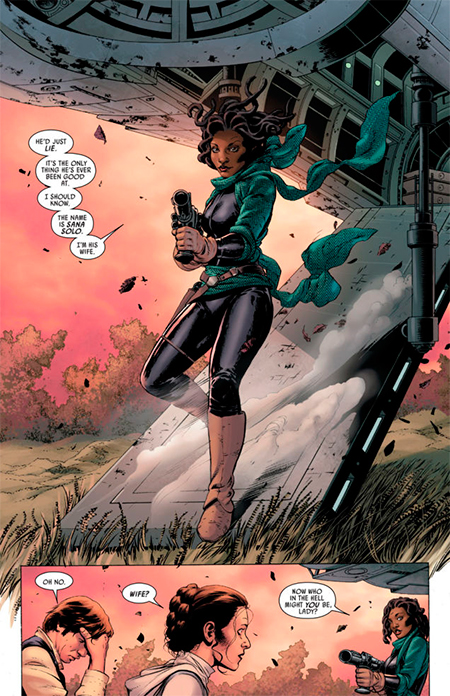 Furious 7 and The Conjuring’s James Wan will direct Aquaman! Man, dude will have some busy years ahead! Besides that, he’ll also direct Robotech for Sony, and The Conjuring 2: The Endfield Experiment for New Line! You better work, Wan!

Sony’s Bond deal with MGM ends after Spectre. So yep, Bond film rights are up for grabs, and I image that many are after those! Sure, Sony ain’t going to let this go without a fight, but it will be a tough one.