This year, even more than before, there were too many movies and episodes I have yet to see. I was exhausted into distraction when I wasn’t busy, but here are some favorites I want to share. 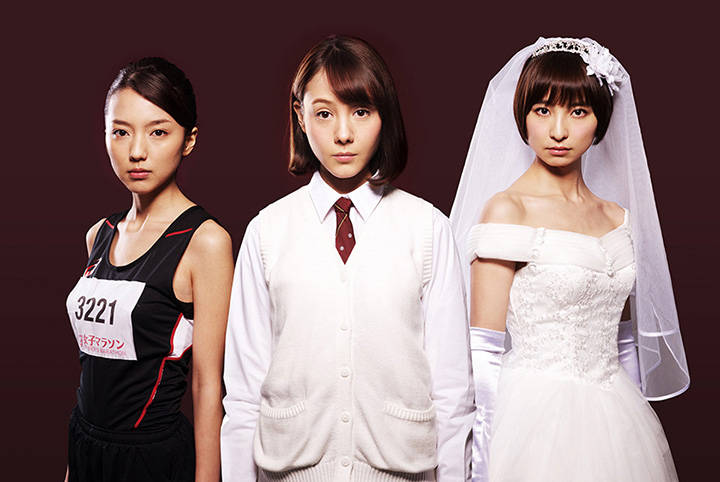 The entire existence of Tag (リアル鬼ごっこ). Yes, Sion Sono films are often outlandish, but this was a new level of confounding and astounding. Maybe it just needed even more extra energy or polish at the climax to reach the level of Why Don’t You Play in Hell? But it’s still… quite the experience, especially given that this is one out of six Sono-directed films from this year.

That both Mad Max: Fury Road and Star Wars: The Force Awakens exceeded my (admittedly lowered) expectations, captivating with stunning production, great casts, and a refreshing amount of females in active roles within studio blockbuster features.

The flow of natural performances of the ladies- young and old- in Mustang.

That I was able to see Office (华丽上班族) in theaters, even though I found the movie itself good but not great.

Patina Miller standing out as Commander Paylor in the acceptable, if at times lukewarm second part of the Hunger Games finale. However, Gwendoline Christie was even more underused here than in The Force Awakens. 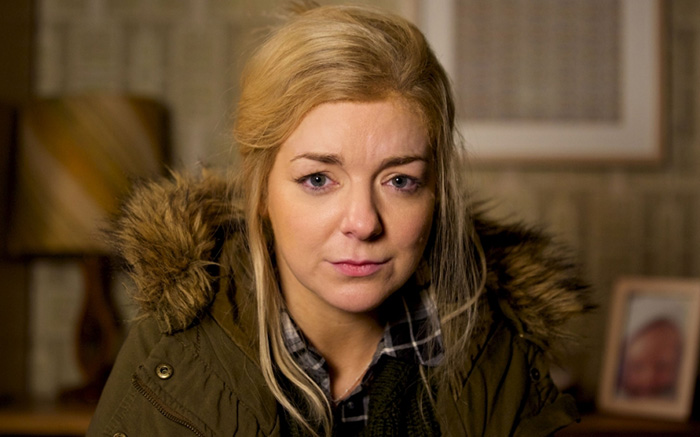 I rarely watch procedurals, but this version of Sherlock Holmes proves that character can be even more compelling than concept.

The most thrilling episode of the Norway-UK WWII miniseries.

Note: I haven’t seen the latest Marceline-centered episodes yet.

This macabre dramedy anthology is best when concepts and limitations help the content exceed expectations. Sheridan Smith, pictured above, also gives one of the best performances of 2015 in the following episode, The 12 Days of Christine. Cold Comfort is another limited-staging/high concept wonder.

Arctic murder mystery delivers some of the most astonishing surprises of the year.

Orphan Black – 3.8 – Ruthless in Purpose, and Insidious in Method

Starts out with an iffy portrayal of a Mexican cantina, but does good character work.

While I still have my quibbles with this UK remake of Äkta Människor, this was an excellent episode. But I was so worried about Max (Ivanno Jeremiah)! I wrote about the two versions of this show (as well as Orphan Black, True Detective, Fortitude, and Penny Dreadful) in a somewhat spoiler-filled comparison.

Did you notice any patterns in your favorites, or in your general viewing?