Do you guys remember the very first cartoon you ever saw? I know that I must have seen some cartoons way before the first cartoon I remember seeing — but my memory doesn’t stretch that far.

So here is a pseudo list of the cartoons that I utterly love.

My very first cartoon memory is Popeye (the original television cartoon from 1960). I remember watching this cartoon religiously.

When we lived in Peru, my parents and I lived with my grandparents and my mother’s siblings plus their families. We were 15 people who lived together. Add to that cousins and other family members that came in and out everyday — it was hectic.

The only alone time I had, was when Popeye came on the TV. Since none of my other cousins liked it, I was left to watch it by myself in my parents’ room. I remember the old TV that stood on the high dresser, me sitting on the floor looking up. I don’t know why, but I truly loved the show.

I loved it so much that one year I almost sacrificed my life for it. An earthquake shook while I was watching the show, I didn’t want to miss it so I stayed put in the room. My mum came running in to the house to get me, but found my cousin and ran out with her instead (she was in a panic). Once the show was over, I calmly walked out of the house while it was still shaking. That’s devotion. 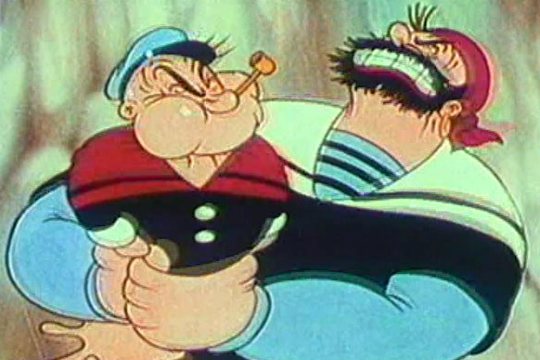 I think my mum let me watch it because I would always eat my veggies after seeing it. I also wanted to be as strong as Popeye! 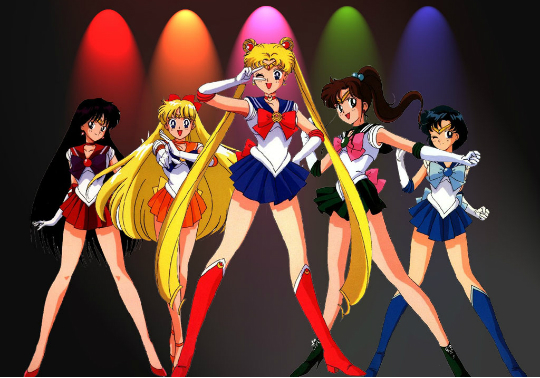 Who doesn’t remember watching Sailor Moon? I used to get up so early to be able to catch it on television. With my pyjamas still on, hugging my pillow. Singing along to the theme song and then swooning about Tuxedo Mask — man did I have the hugest crush on him! I wanted Sailor Moon and him to end up together so bad!

Funny thing is that I’m, as I write this, sitting on the same spot where I used to sit when I watched Sailor Moon. The television is new, so is the furniture — but I can see little me sitting there, in my powder blue pj’s, swooning *smiles*.

Captain Planet and the Planeteers

I saw this because it came right after Sailor Moon in the mornings (or was it before? I don’t remember). I totally idolised Captain Planet! He was so dashing! xD 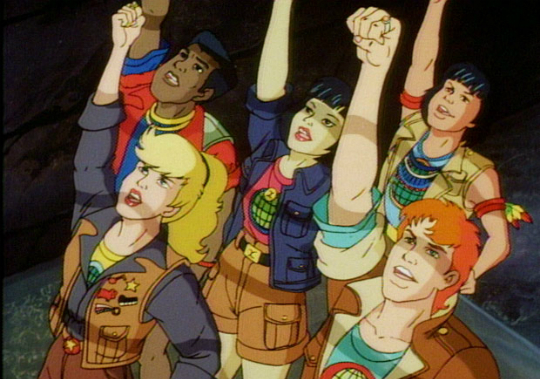 This is totally thanks to my little brother. Ten years separates us so I got to experience childhood all over again with him. Most of this was spent glued to Cartoon Network and Nickelodeon. 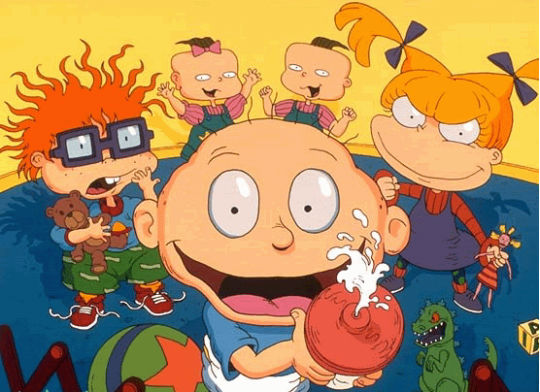 But I don’t mind because I grew to love Nickelodeon, but my ode to their awesome 90’s cartoons will come later on.