Too Foreign for your Own Good, Sing in English. 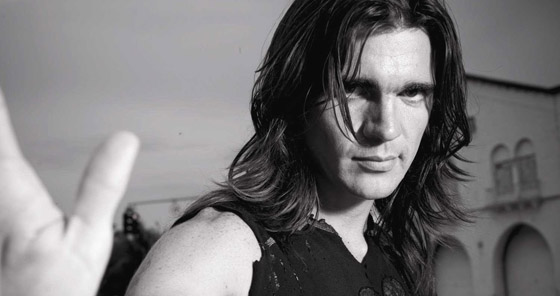 The recent release of BoA’s English debut, and Utada Hikaru’s 3rd English release switched on my rant button, and prompted me to search for articles on why non-English artists must release music in the language, and oftentimes ditch their native tongue, to get into their market. It is quite nicely touched upon an article by the Telegraph titled “The Language Barrier” by Neil McCormick.

English is the Esperanto of pop, or so they say. This is coming from someone who chooses to write in English instead of Spanish – so who am I to tell you what to sing in? No one. Music is a language on its own, as Shakira puts it.

If music is a language on its own, what makes artists sing in English? The Cardigans’ Nina Persson says “Swedish is very specific and direct and actually quite a harsh language. English has more of a veil to it, more mystery.” Yet we get wonderfully-crafted albums like “Vapen och Ammunition” by Kent whose lead voice, Joakim Berg, sings in his native Swedish.

Perhaps Colombian singer Juanes puts it best, “I feel more natural, more calm and more honest in Spanish. It’s the language I dream in.” – Despite speaking English, he’s never sung in it even though he’s collaborated with artists such as Nelly Furtado, Tony Bennett and John Legend. However, he is still missing the mark compared to the success of Shakira who hasn’t released a great Spanish album since she turned blond and never looked back. On the other side of the story are Ricky Martin, and to some degree Marc Anthony, who released Latin albums in English, but have gone all the way back to Spanish and never truly experienced huge success after the craze for Latin music faded out. 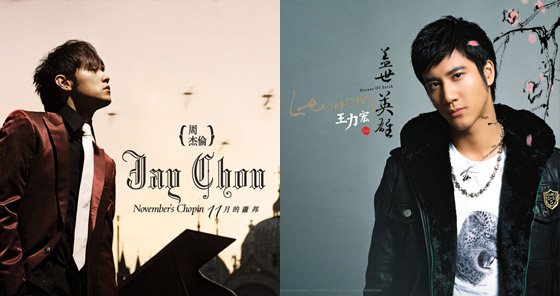 Trying to break these walls, Wyclef, who collaborated with Shakira on “Hips Don’t Lie”, called Chinese musicians Jay Chou and Lee-Hom Wang (Alexander Wang, he’s American) “real musicians” for combining Chinese culture with music, and even ended up accompanying on the piano in Chou’s performance of “Chrysanthemum Flower Bed” and singing to the romanized lyrics.

It’s true that Asian (and many international, as well) artists sing songs in English from time to time, one has only need to look as far as Faye Wong and her Bohemian Rhapsody performance, Clazziquai’s Sweety or Big Bang’s Number 1. Many times, songs can’t even escape the seldom words in English like Salyu’s Ai no Jiken (Love Experiment), and we can even do this backwards and name “Livin’ la Vida Loca” or “Give me just One Night (Una Noche)” to show you how they do it in Spanish. There are also musicians writing and singing in English by choice, and not marketing purposes like Marit Larsen, who has been singing in English but hasn’t released a single album on this side of the world and focuses on the Scandinavian region.

So what are the chances to get recognized by not singing in English? What would be the chances of Jay Chou, whose English isn’t so good, to win a Grammy singing Chinese songs? Hundreds of songs released worldwide each year push the boundaries of language and music by fusing music genres, mixing words and creating something unique that we never get to hear about due to the lack of interest from the public, hence the lack of interest in promotion. Put a bit of the blame on us for not getting interested enough in other cultures, as well as a bit of blame on an industry that keeps on separating foreign music (and films) from the English-speaking content, resulting in the monopoly of the market by artists that are beginning to sound like a re-hash version of one another.

I’m probably sounding critical on music in English, which is not my intent. My problem is with the idea of already successful musicians trying to sing in English just to breakthrough into a market who is unwilling to listen to their music in its original language. Why should a market that feels something is “too foreign” be important, when people who are more willing to listen to something “alien” are more likely to buy your product anyway.