The day started with a free to the public event entitled Amazing Tales From The Archives: Kevin Brownlow 50 Years of Restoration, during which film historian and preservationist Kevin Brownlow spoke about his life-long work restoring Abel Gance’s silent epic Napoleon.

The program included an interesting and informative slide show, as well as clips from various versions of Gance’s film to highlight the sheer amount of work that has gone into this restoration. Brownlow’s passion and enthusiasm for silent film is always palpable, but his love and devotion to this particular film is awe-inspiring. 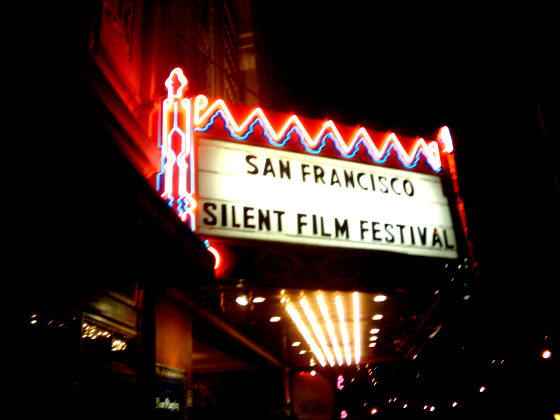 The first feature film of the day was the North American premiere of the beautiful restoration of Lois Weber’s 1916 drama Shoes.

The  film definitely feels dated, but Lois Weber’s importance in film history cannot be stressed enough. She was the first woman to direct a feature-length film — in 1914! – and for quite a while was one of the highest payed figures in Hollywood. 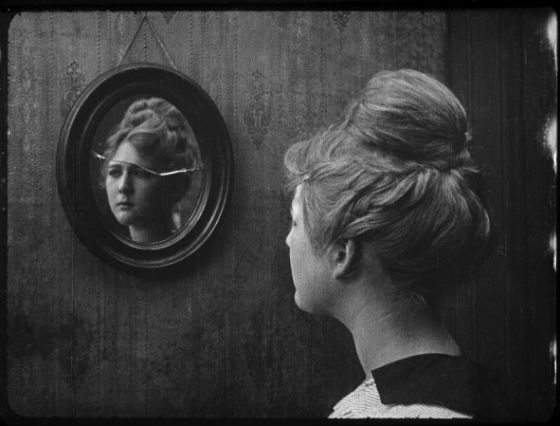 Weber believed it was important for cinema to tell stories that mattered, and Shoes was no exception. The film tells the story of a poverty-stricken shopgirl whose salary is supporting her whole family. She needs a new pair of shoes — the only pair she has is quickly deterioring to practically nothing — but can’t ever seem to afford them. Eventually she gets so desperate she “sells herself for a pair of shoes.” It’s heartbreaking to watch and fascinating to think the film is nearly 100 years old.

Shoes was introduced by film scholar, author and professor Shelley Stamp and clips of the film before and after the restoration were shown. Some of the nitrate was so destroyed that not much could be done to improve the picture quality, which serves as a “valuable reminder of the fragile nature of nitrate film.” 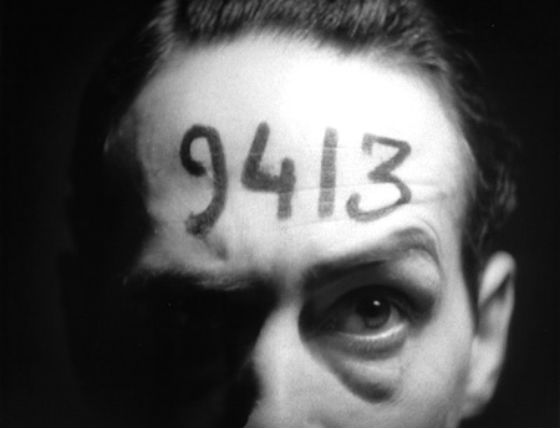 After Shoes, I managed to snag some one-on-one time with musician Giovanni Spinelli, who talked to me about his work on the solo electric guitar score he premiered during Thursday night’s screening of Sunrise. Look forward to an expanded piece on that later this week.

Up next was a series entitled Wild and Weird, which featured 10 strange and avant-garde short films accompanied by the Alloy Orchestra, who are known for their, well, wild and weird use of non-musical objects to make their musical scores. The series featured films made as early as 1906 and ended with a short from 1928 called Life and Death of 9413, A Hollywood Extra.

9413 was an early collaboration between Robert Florey, Slavko Vorkapich and Gregg Toland — all of whom went on to have great careers in Hollywood — about the darker side of the business. Clearly drawing inspiration from German Expressionism, the film was as fun as it was dark and a perfect way to end the series. 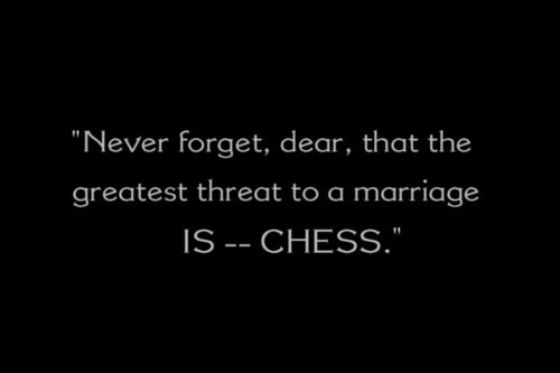 Before the next film began, I finally worked up the nerve to talk to film critic and historian Leonard Maltin. We had a very nice conversation about the importance of seeing films in theaters and how wonderful the Castro Theatre is.

Artistic director of the festival Anita Monga introduced the next two features, both of which came out of Soviet Russia, though, as she put it, “the two couldn’t be more different.”

1925’s Chess Fever was a sort of slapstick romantic comedy that featured lovers, a misunderstanding, sight gags and kittens. It was kind of refreshing to see something so light — though beautifully shot and acted, etc — come out of the silent era of Soviet cinema, as most of the well-known films from the era are dreadfully serious.

Paired with the comedy was the 1932 drama The Nail In The Boot by Mikheil Kalatozov, director of the 1958 Palme d’Or winner The Cranes Are Flying. This film is more what you expect from this era in Soviet cinema — it’s serious, it mentions the proletariat, it uses montage editing, etc. However, it is a fantastic example of this era and of the techniques and tone that were so prevalent at the time. 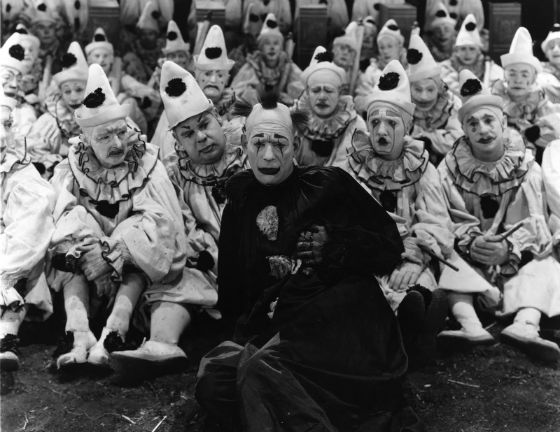 The closing film of the festival was chosen and introduced by Academy Award-nominated director Alexander Payne (About Schmidt, Sideways). His choice was Victor Seastrom’s 1924 drama He Who Gets Slapped, which incidentally was the very first film produced by the brand new MGM studios.

Payne said of the Silent Film Era that it is the “bud of the tulip” of the film industry and that only silent films really capture the “weirdness of life and of dreams and how the two can be combined in story.”

He Who Gets Slapped stars Lon Chaney, Norma Shearer and John Gilbert, whose granddaughter and great-grandson were in attendance. Payne said of Chaney’s performance in the film that it is a great example of “the performer as auteur.”

Indeed, Chaney gives a timeless and tortured performance as a scientist, who after being ridiculed by his patron and left by his wife, joins the circus and adopts the persona of He — a clown whose act is getting slapped multiple times. Chaney, known as the man of a thousand faces, was one of the finest American actors of the silent era and this film may well contain his greatest performance.

And thus ended the four-day festival, which proved to be a veritable celebration of the Silent era, of the importance of preservation, of live music and, above all, a love for film.