The third day of the San Francisco Silent Film Festival began bright and early at 10 am yesterday morning with selections from Walt Disney’s early silent “Laugh-O-Grams”. 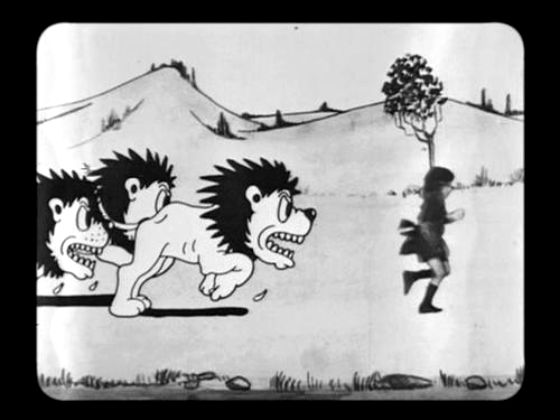 The selection included the first reel of animated footage Disney used to sell his Laugh-O-Grams to their original producer, three selections of Laugh-O-Grams from its early days, two Laugh-O-Grams that were thought lost until last year when they were discovered in New York’s Museum of Modern Art collection under different names and Alice’s Wonderland, which is a wonderful mix of animation and live-action. Accompanying several of the films were two youth composers who have been working with veteran composer Donald Sosin.

After the Laugh-O-Grams local artist, musician and silent film score composer Jill Tracy moderated a panel of all the musicians present at the festival. Although the panel was supposed to stick to discussing the various styles and techniques of the composers and musicians, film score historian and expert Mighty Wurlitzer organist Dennis James hijacked it for a bit, steering the conversation towards why original silent film scores aren’t preserved along with the films themselves. At one point James even called these new films score, “graffiti.” Needless to say, this was an interesting discussion. 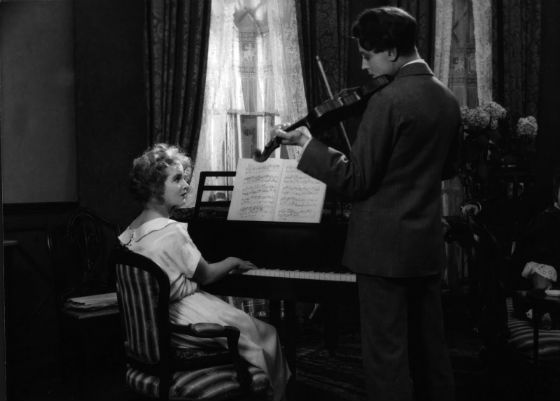 In between the screenings, if you stayed in the auditorium, you could hear the various musicians warming up and sound checking, during which dead silence is required. It was fascinating to hear a score completely out of context and without the images it was designed to enhance.

The first full feature film was the 1924 Swedish film The Blizzard. And what a beautiful film it was, with gorgeous tinting and breathtaking cinematography. At one point the filmmakers captured images of an entire herd of reindeer, sometimes still, sometimes in motion. There was even a scene where one reindeer drags the protagonist through the snow for what seemed like ten minutes. It was amazing how clear and crisp the picture was during these action-filled scenes. 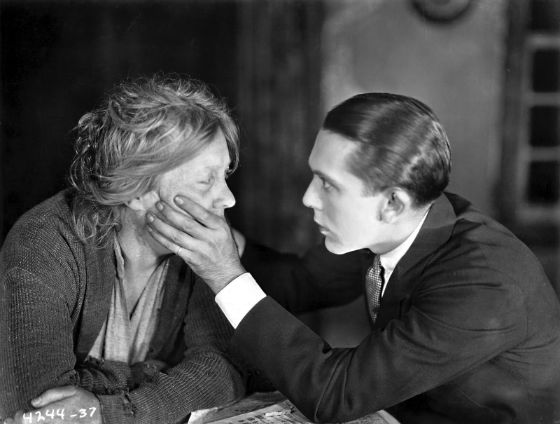 Next was a gorgeous restoration of Clarence Brown’s 1925 film The Goose Woman, introduced by Kevin Brownlow. The film was restored by the UCLA Film and Television Archive and won the festival’s preservation award.

Anchored by a tremendous performance by Louise Dresser as the titular Goose Woman, the film also featured Constance Bennett and Jack Pickford (Mary Pickford’s brother). Dresser’s performance was so great because it eschewed the kind of over-the-top acting that was so prominent at the time; rather it was subtle and heart-felt, giving it a timeless quality that resonates even today. 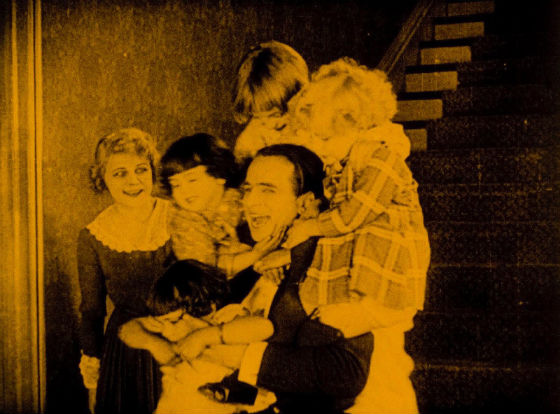 One of the “orphan” films presented during the day was 1921’s Chumming With Chipmunks, which may well be one of the cutest things I have ever seen.

Following the orphan film was the world premiere of the once thought lost Allan Dwan 1918 film Mr. Fix-It, starring Douglas Fairbanks, Sr. Fairbanks was fantastic, giving a zany performance, that was funny, charming and included just the right amount of acrobatics we’ve come to expect from the swashbuckling star.

The final film presentation of the night was the 1929 German film The Woman Men Yearn For, directed by Kurt Bernhardt and starring Marlene Dietrich. The son of the director, scientist Anthony Bernhardt, was in attendance. 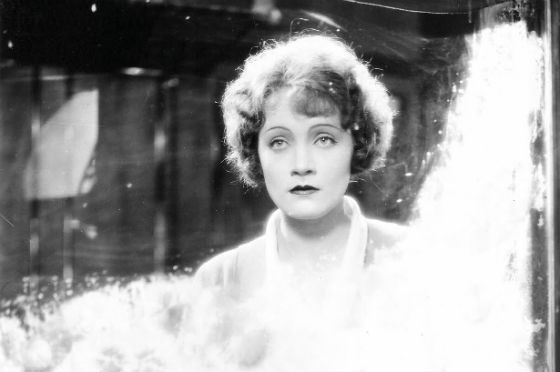 Although Dietrich often claimed her on-screen persona was born when she first partnered with direct Josef Von Sternberg for 1930’s The Blue Angel, it is clear that her persona had already emerged in this 1929 silent. The film was introduced by the “Czar of Noir” Eddie Muller, who said that Bernhardt had once said of Dietrich he found “her particularly difficult to work with.”

Regardless of the difficulties in working with Dietrich, the result was a stunning performance from the iconic actress. Uno Henning and Fritz Kortner were great as the two men who fall under the spell of Dietrich’s Stascha. All in all it was a fabulous way to end the evening.

The San Francisco Silent Film Festival concludes today at the Castro Theatre. For more information on the festival, including a full line-up and ticketing information be sure to check out the festival’s website: www.silentfilm.org.