Every year the San Francisco Silent Film Festival offers a one-day mini-festival to satiate the need for silent film in the Bay Area before their major four-day festival in July. They call it Silent Winter. This year’s event was an amazing program that ranged from family friendly fairytales, to slapstick comedies to German Expressionism — all accompanied by live musicians. 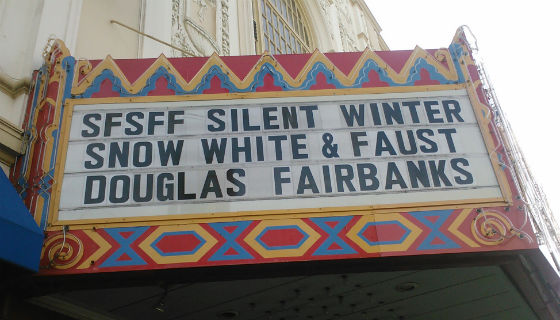 The entire program took place over thirteen hours at San Francisco’s historic movie palace, The Castro Theatre. Some attendees stayed all day, staking out seats and taking coffee breaks in between films. Others came for one of two shows in a row, unable to marathon all five bills on the program. As always, the atmosphere at the S.F. Silent Film festival is one of wonder and appreciation for an art form that feels both long-gone and as fresh as ever. It’s always delightful to see new fans and children coming out to see films that are nearly a decade old. 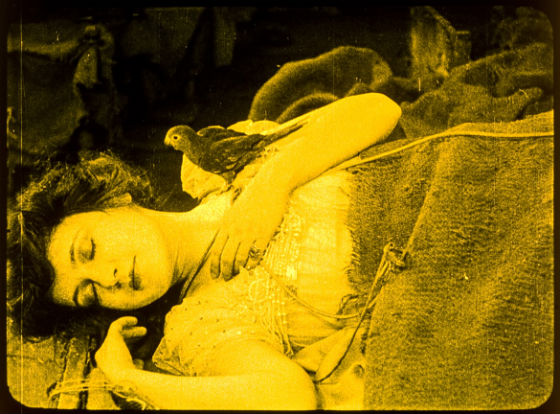 In 1916 Walt Disney saw this version of Snow White in Kansas and it would become one of the major inspirations for his 1937 masterpiece animated version. This version, starring Marguerite Clark, was based on a stage play and you can definitely feel its stage roots, though there are some touches that only the magic of cinema could offer — like a live bird and a rabbit messenger. A lot of children attended this screening, and you could hear parents quietly reading the subtitles to them. Things like that give a silent fan hope for the future. This film was long thought lost until it was discovered in the Netherlands and was recently preserved by the George Eastman House. 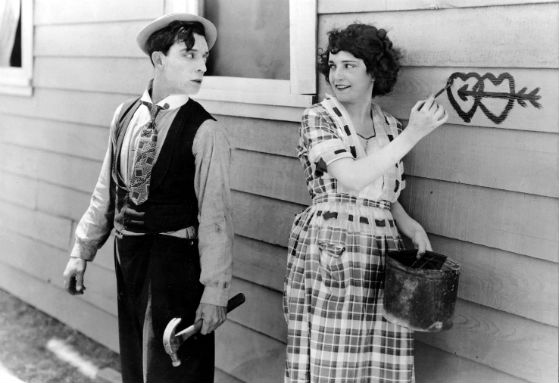 Everyone loves Buster Keaton. You can watch his shorts over and over and you will laugh every time. They are even funnier when you watch them with a thousand other people — children included — and you all laugh together. Buster Keaton was a genius and his humor timeless and universal. The three films featured — One Week, The Scarecrow and The Playhouse — are some of his greatest two-reelers (meaning 20 minutes or so) and include some of his finest technical achievements.  I cannot recommend seeing a Keaton film on a big screen with an audience enough. 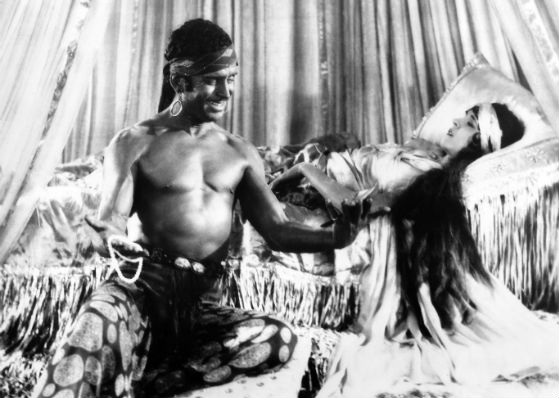 Arguably Douglas Fairbanks’s greatest achievement, The Thief of Bagdad was recently restored by the Cohen Film Collection. This 2K restoration was also showcased at the TCM Film Festival last year, both times accompanied by a new score by the Monto Alto Motion Picture Orchestra. In his introduction to the film, Fairbanks biographer Jeffrey Vance said the actor doesn’t just play the role, he dances it like a Nijinsky dancer, and I must say that is the most accurate description of his performance in the film. This is one of the great silent epics, and if you ever get a chance to see it on the big screen, do not hesitate. 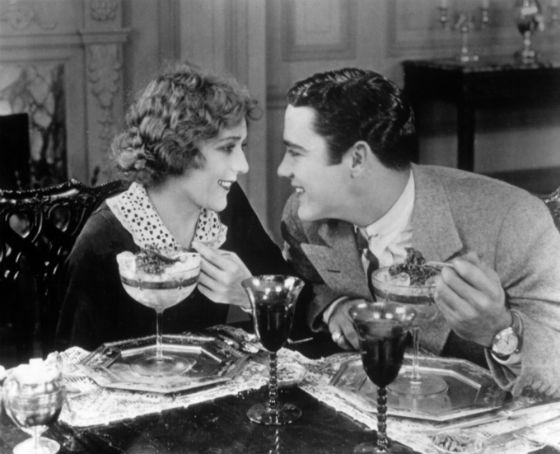 Mary Pickford was America’s Sweetheart and this is one of her finest roles. In My Best Girl, Pickford played her first contemporary character — a stock girl who falls in a big way for her new co-worker, who has a bit of a secret. The co-worker is played by Charles “Buddy” Rogers, who earlier in 1927 made his big debut in Best Picture winner Wings. Pickford and Rogers fell in love while filming this charming romantic comedy, and that love shines through gloriously. This is the kind of sweet, heartfelt and at times belly-laugh-out-loud hilarious film that reminds you of the magical escapism film offers. The print screened was from a restoration by the UCLA Film and Television Archives, but is not available on home video, and I hope that changes soon, because it is one of the greatest films of the era for sure. 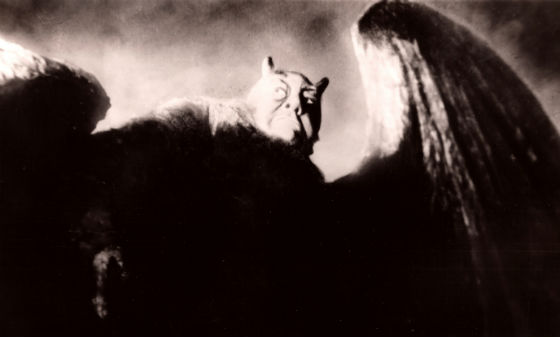 The final film of the night was F. W. Murnau’s masterpiece of German Expressionism, Faust. Gösta Ekmann plays the titular Faust, who makes a deal with the Devil (a never-better Emil Jannings) to get his youth back, a deal which has dire consequences. Camilla Horn is luminous as Faust’s love interest Gretchen, and film history nuts will get a kick out of director William Dieterle’s cameo as Gretchen’s brother. Another inspiration for Walt Disney, Janning’s appears at the beginning of the film as a giant version of Mephisto, covering the entire night sky with his black cloak. This image would later find its way into the Night on Bald Mountain sequence of Fantasia. 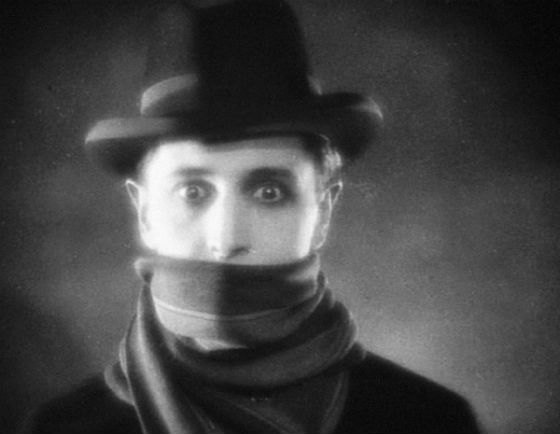 There was also an announcement that, in addition to their regular festival in July, the San Francisco Silent Film Festival will be showing all nine of Hitchcock’s newly restored silents in co-operation with the BFI. This event will take place from June 14th through June 16th, and passes are already available.

There is no better way to spend a day than spending it watching silent cinema, and there’s no better way to watch silent cinema than on the giant screen of the Castro Theatre with a thousand other silent film fans. Here’s hoping the San Francisco Silent Film Festival will continue strong for years and years to come.