Before we delve into the wonderful world of Pre-Code Hollywood it is necessary to go through a tiny history lesson.

The Pre-Code era is essentially a period from 1929, about two years after the creation of the synchronized soundtrack (a.k.a. talking pictures) in 1927, through mid-1934. During this time Hollywood films covered a range of scandalous subjects — from promiscuity, to drug use, to organized crime, to prostitution.

The “loose morals” exhibited by the film industry resulted in protests from various morality groups and eventually the United States government asked the bigwigs in Hollywood to try to figure out a way to govern themselves so they wouldn’t have to create actual laws. This led to the creation of the Hays Code — named for Postmaster General William Hays, who was recruited by the heads of various studios to help them with this issue.

Although the code was officially adopted in 1930, it was not rigorously enforced until July 1, 1934. But enough with the history; it’s time to focus on the fun stuff. 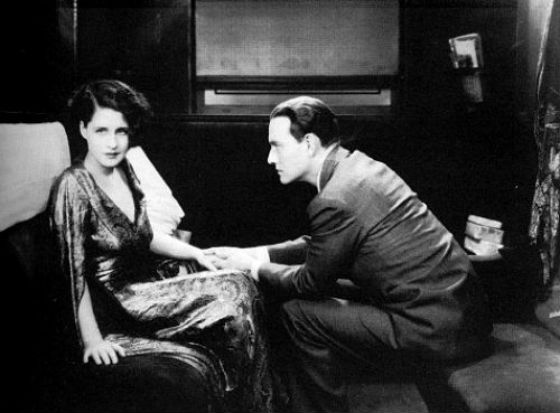 Norma Shearer (often referred to as The Queen of MGM) lights up the screen as Jerry Martin, whose husband Ted (Chester Morris) has an affair after three years of marriage, saying, “It didn’t mean anything.” Jerry then tries to “settle accounts” by having a fling with Ted’s best friend Don (Robert Montgomery). Complicating things further is Paul (Conrad Nagel), who has been in love with Jerry since before she and Ted got married. Shearer won the Best Actress Academy Award for her performance. 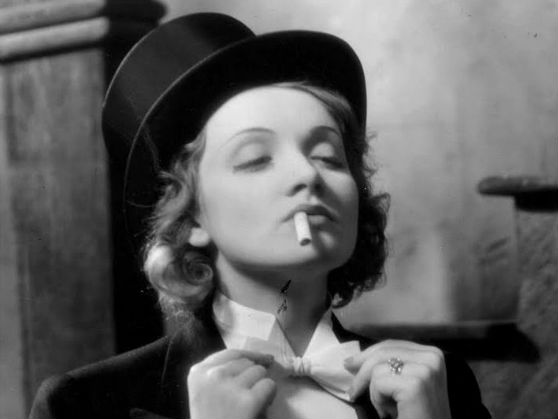 This was the second collaboration between director Josef von Sternberg and actress Marlene Dietrich, after Der blaue Engel (which has both German and English versions). In it Dietrich plays sultry nightclub singer Amy Jolly, who meets the wealthy La Bessiere (Adolphe Menjou) while on her way to Morocco. He falls in love with her and spends most of the movie trying to convice her to marry him. Gary Cooper plays the ladies man Legionnaire Private Tom Brown, with whom Dietrich falls in love. At one point Dietrich dons a tuxedo and top hat — a sequence that remains as sexy and shocking today as it was 80 years ago. 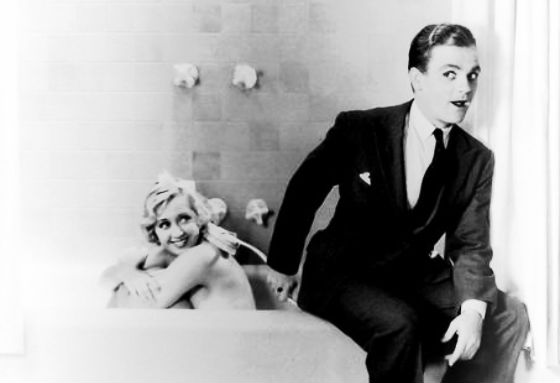 Although James Cagney is more famous for his serious gangster roles, he was also a great comedian (and song and dance man!). In Blonde Crazy Cagney gets to be a tough guy and display his wit and charm. Cagney plays a bellhop who has more than a few (slightly illegal) side jobs. He recruits chambermaid Anne Roberts (Joan Blondell) as a partner, but things get complicated when one (I won’t tell who!) falls in love with the other. This film contains one of the greatest catfights of all time, with Blondell kicking some major ass. Unfortunately, this film is not available on DVD. 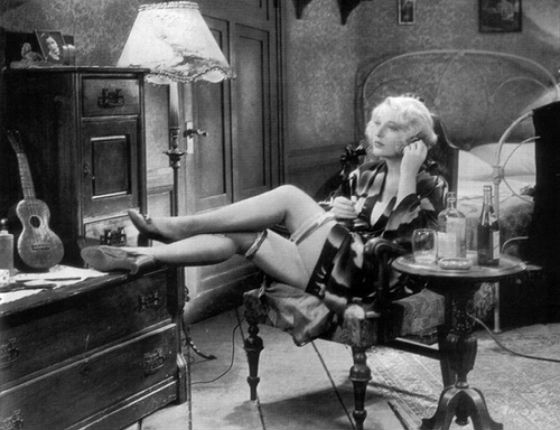 Gilda Karlson (Dorothy Mackaill) is a New Orleans prostitute who is accused of murdering Piet Van Saal (Ralf Harolde) the same night her old boyfriend, sailor Carl Erickson (Donald Cook), returns from duty. He manages to smuggle her to safety on Tortuga, where she takes up residence in a hotel filled with international criminals. This film is filled with sexual innuendo, violence and sharp dialogue. . Update: The Warner Archive has just released this film on DVD. 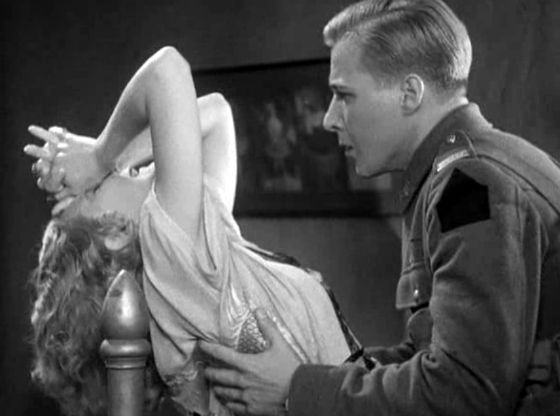 Although the 1940 Mervyn LeRoy directed remake of Waterloo Bridge, starring Robert Taylor and Vivien Leigh, is the more popular version of this story, I prefer the original. Directed by James Whale, famous for the horror films he made with Universal, Waterloo Bridge tells the story of American chorus girl Myra Deauville (Mae Clarke) who, unable to find work, has resorted to prostitution while living in London during WWI. She meets wealthy solider Roy Cronin (Douglass Montgomery), who falls in love with her, not knowing what her profession really is. Things get complicated as Myra tries to leave Roy unscathed.