The Magic of Numbers…?! 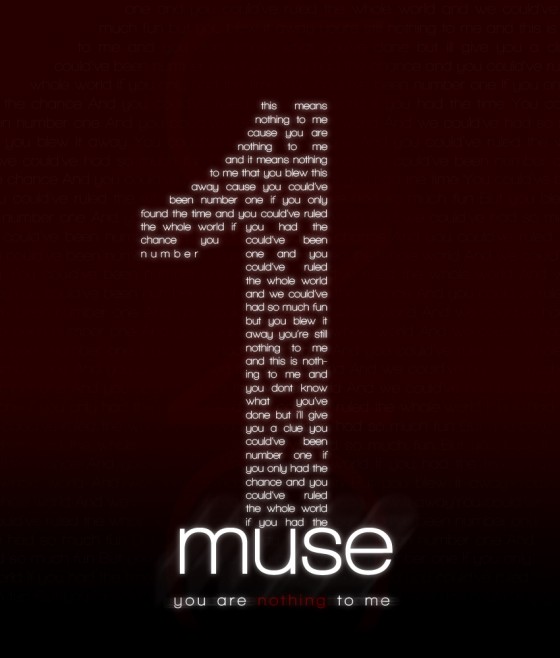 For someone not so gifted in math (yes, that’s me) to actually write about numbers… there’s got to be something special about it.

In cognitive psychology, for example, it is well established that the working memory span of humans is marked by the magic number 7: now those seven-digit contact numbers (excluding the area and country codes, that is) in your phone directory all make sense, don’t they?

In the world of music, however, I’d argue that numbers play an even more important role.

For one, the numeral system makes it possible for singers and bands to keep track of the length of any song or piece of music:

(I especially love the fact that Ringo mentions the fixing of ramen or instant noodles in three minutes’ time. Yum!)

Numbers can also be used to commemorate those good old teenage years that a singer or band feels nostalgic about:

To Pulp (or Jarvis Cocker, more specifically), the fact that numbers form the basis of time representation makes it possible for one to speculate about the endless possibilities of love and romance in half a decade’s time (Disco 2000 was written in 1995):

But then, as with everything else in life, numbers do not always constitute our fondest and most heartwarming memories. Elastica’s 2:1, allegedly about the living hell of being trapped in a love triangle,  is but one example:

This track is one of its kind also because it features Justine Frischmann singing in duos (that is, in both the upper and lower melody lines) in real time. Not that it is unprecedented… but it sure adds yet another dimension to the meaning of 2:1 — that there are two melody lines going on in one single song.

Further down the route of love and relationships, the number “1” (Uno in Spanish) is used by Muse to depict not only the place of another person in one’s own heart, but more importantly, how judgement of this sort is contingent upon the timing (that is, whether it is the right one or not):

At the end of the day, perhaps the magic of numbers lay not so much with the numbers themselves. Rather, it is the magic behind those numbers — the ups and downs, highs and lows, twists and turns of these singers and bands’ own life experiences — that keeps us intrigued and fascinated.