The Journey of a Cassie Part Two – The List Pt. 2

As strong as is his presence when it comes to choreography, Yunho’s aura reeks of masculinity and awe-inspiring confidence. Let’s just put it out there, he is quite a gorgeous creature. His legendary “small face” has marked him the poster boy of pretty, but his strong jawline and sharp eyes enhance his God-given masculine charm — and let’s not forget about his body which is, I mean, pretty damn ridiculous. It’s no wonder leader-ssi managed to take charge of interviews and performances, always providing an answer or balancing the shock and candour of Jaejoong with his own brand of calm authority. 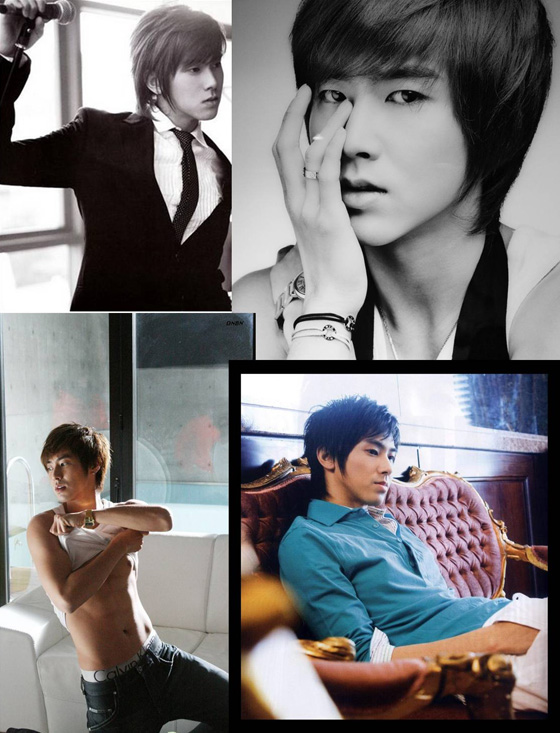 However, in the long run, I’m about the music.

The truth is Yunho’s voice was always, and remains, lacking in something significant. If one were to close her eyes to his charm and take away his natural dexterity on stage, she’d be hard pressed to find anything to cling to in terms of an actual “x-factor”. Though his rhyming skills are on par as far as boy groups go — compliments of his soothing speaking voice — his actual vocal ability is found wanting. As the group’s bass voice, he gave the harmony depth and focus. On his own, however, his voice was fundamental at best, non-existent at the worst times.

Beyond his lack of vocal strength, his writing skills weren’t incredibly present as far as I know. All the boys, excluding Changmin, actually play the piano. But Yunho’s skills were basic and not incredibly impressive. Not to knock his ability to write a rhyme — like I said his skills in that department were at the top of the list as far as the pretty boys are concerned, but there isn’t anything terribly substantial to grab onto when taking his dancing out of the picture.

It’s like the most delicate dessert — though gorgeous on the plate and delicious to eat, if you’ve not eaten a hearty meal before hand, you’re only going to get sick — a bit exaggerated as regards Yunho’s place on my list, but generally the same idea.

In the long run, Yunho didn’t do it for me. Though he acted as the anchor of the group vocally and personality-wise, there wasn’t enough to put him any higher on the list. If his voice had managed to make more of an impression on me, perhaps there could’ve been a greater argument for putting him closer to the top. As it is, Yunho is simply an incredibly gifted dancer with the skills necessary to take the leadership role in a five man group, but nothing more.

So, there you have it. Numbers five and four, respectively. Look out for #3 on Saturday — when the real fun begins.

The next instalment will also be a day late…I really need to be more diligent — sorry folks.