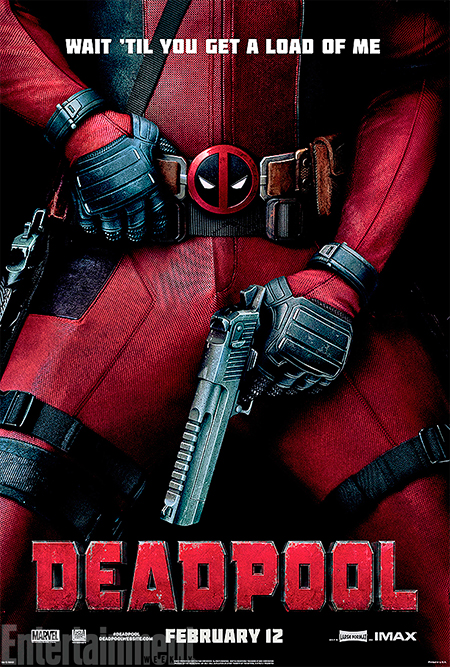 That Xena reboot (that’s moving quite slowly) finally got a writer! It’s Javier Grillo-Marxuach, writer and producer the first two seasons of Lost. Together with directors Rob Tapert and Sam Raimi, they will bring the warrior princess back to TV!

LAIKA Animation celebrates its 10th Anniversary with a beautiful video, where we are promised “Bigger, Bolder, and More Surprising Heights”~

Star Wars: The Force Awakens ain’t on theathers yet and it already got $100 millions in advance ticket sales, including $50 million to $60 million for the film’s opening weekend! The previous record-holder for advance ticket sales was The Dark Knight Rises in 2012 with $25 million.

Justin Lin said that Star Trek Beyond will politely ignore Star Trek Into Darkness, especially the part about magic blood and interstellar beaming.

Star Trek has been around for 50 years, and every filmmaker that comes on has a different point of view, and it’s a universe that can support many points of view and journeys and adventures. I embraced what JJ has brought — without him this whole group wouldn’t be together — so I’m definitely very appreciative of him. At the same time, do we address it? No, but we don’t discount it. We don’t sit there and say it doesn’t exist, it’s part of this universe now.

Both Fantastic Beasts And Where To Find Them trailer and poster were released, and both look good! 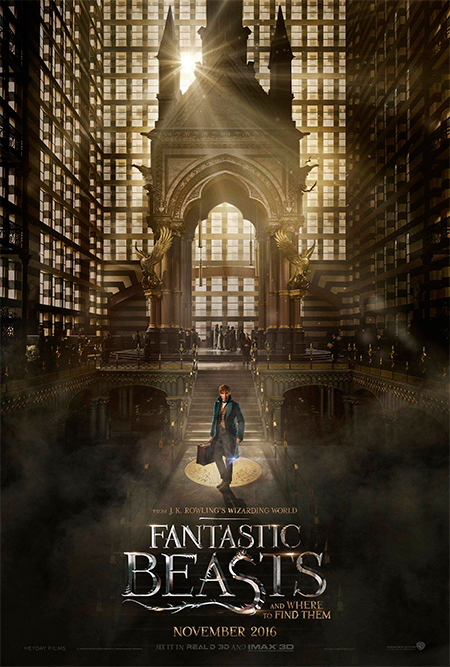 Sherlock, Luther and Gibson team-up for the new BBC promo titled “Pure Drama”. Give a prize to their CGI team for making a great fanfic come true! Yep, I would loved a BBC detective shared universe! Make it so!