Greetings, fellow fangirls and fanboys! This week we Star Wars: The Force Awakens premiered, and it’s confirmed that Disney will totally get its money back and then some. Also, it was a pretty good movie. Meanwhile, we also had a week of promo art and other space sagas. Here’s how the week started:

Here’s the new trailer of Sherlock: The Abominable Bride, and you can see a couple of new (and kinda creepy) scenes:

In Box Office new, The Hunger Games: Mockingjay – Part 2 was able to hold on to first-place for a fourth (and last) week. Sadly, not that many people cared for Ron Howard’s In the Heart of the Sea, which is kinda sad, because I did like that one… and not just because of Chris Hemsworth.

Bill Nye opened a can of worms, and said that Star Trek is better than Star Wars. Well, what you expect for a “science guy”. I personally love both, because I love magic and science both!

Some of my best friends love Star Wars, don’t get me wrong. But Star Wars has magic. It has the Force, and it’s really about family conflicts and it’s Shakespearean. It’s nobility, basically. there’s commoners and there’s all-powerful kings, essentially. But in Star Trek, it’s an optimistic view of the future with science.

Have you ever wanted a better edition of the Star Wars prequels? Of course you have! And here we have one, which removes all the “Cheese Factor”, so no Midi-clorians, boring dialogue, vaguely racist accents, bad romance and even Darth Vader’s “NOOOOOO!” scene.

We all know Will Smith ain’t coming back for Independence Day: Resurgence, because he’s currently too expensive. So what solution do we get? His character Steven Hiller gets killed in a giant explosion! Yay! Yep, you read that right: “Alien Tech Malfunction Kills Col. Hiller”. 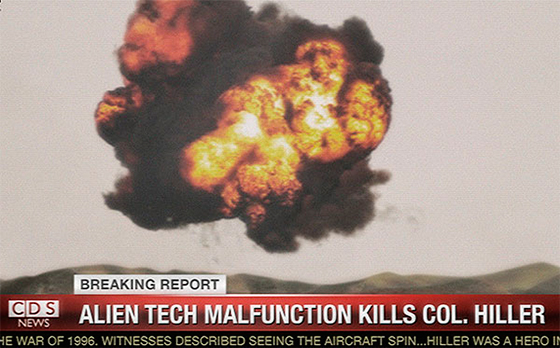 In more Christmasy news, feed that Holiday spirit listening to Neil Gaiman reading the classic A Christmas Carol! I haven’t heard this rendition of Dickens’ classic for the New York Public Library, and maybe you didn’t too, so here’s your chance! 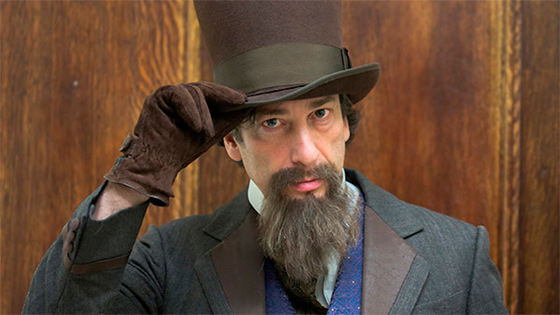 Did you know poor Tom Holland learned he was the new Spider-Man thanks to Marvel’s Instagram account? Does he have a poor agent? Or Marvel was just trolling?

I was actually having a really bad day, and I found out on Instagram. I was in my bed, I was scrolling through Instagram, and Marvel had posted a photo of Spider-Man. It said ‘Go to our website, and find out who it is.’