Greetings, fellow fangirls and fanboys! This past week I said goodbye to one of my favourite series, get ready to welcome back some others, there’s drama at Marvel Studios, and, most sadly, another staple of my childhood left this world. And so I dedicate this column to the great Wes Craven:

Let’s start with this awesome 120,000-piece LEGO Erebor, you know, the Smaug-infested Dwarf Kingdom from The Hobbit films (and book). The dude doing Eru Ilúvatar’s work is Michał Kaźmierczak, and he has lots of talent and free time~

The Naruto manga may be over, but mangaka Masashi Kishimoko let it continue with having their main cast reproduce Harry-Potter-epilogue style. And now, Boruto, Naruto’s son, got a movie, which has the imaginative name of Boruto: Naruto the Movie. And you know what? It has become has earned about $16.8 million since its premiere in Japan last month, making it the top-grossing release film in the Naruto franchise. The one who hold the record before was The Last: Naruto the Movie, which clearly NOT the last film in the franchise, but I guess was the last film with Naruto as the actual protagonist. Makes me wonder how much money next-gen of Harry Potter kids would make if J.K. Rowling wanted to write the books and sell the movie rights~

Hannibal is over, there’s not beating around that bush. And it had a quite awesome ending, at least in my not-so-humble opinion. It’s perfect for whether they wanted to continue it or just let it die (heh) like that. Yay for open endings! And thanks for that, showrunner Bryan Fuller!

We’re always looking for a way to end a season in a way we could end the series. We never knew we were coming back. At the beginning of season 3, NBC was talking to me about new development, and that was a pretty big indicator to me that they weren’t planning on picking up a season 4. So I wanted to be sure we had an ending for the story we were telling, but also leave room for a continuation of the tale of Hannibal Lecter and Will Graham should we get the option to tell more of it.

OK, fine, but is it over now? Or will we ever get more? Maybe in a movie? Bryan Fuller is sure one dude who never loses hope~

[Executive producer] Martha De Laurentiis is looking into financing for a film. I’m still hoping that we get to tell that story in some way. There is something in the novel Hannibal that has not been done in any of the adaptations and I would love to explore that with Will Graham and Hannibal Lecter. I’m hoping that someday, whether it’s a year from now … two years from now … that we will continue to get to tell that story. I feel like if Will Graham did survive that plunge, his most interesting chapter is yet to be told.

It was to be a sad Sunday. Wes Craven, horror film maestro, passed away. This great chap wrote and directed Nightmare on Elm Street (and its best sequel New Nightmare) as well as four Scream films. He also wrote and directed The Last House on the Left and The Hills Have Eyes, and then produced the also great remakes. He helped shape horror movies and then did it again. He will be missed. 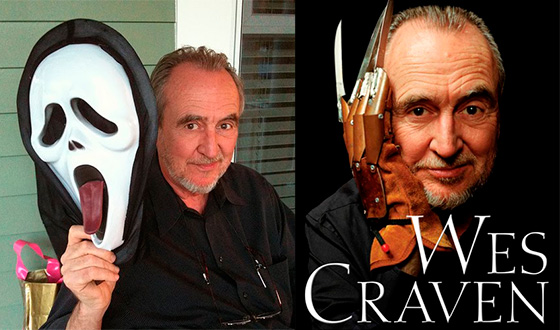 So, Hannibal is over, we know that, and we shall let it go in due time. Meanwhile, here’s a list of the main cast and showrunner’s new gigs. Just so you know they aren’t starving jobless in the streets. And you know what? They have good gigs! I was going to watch most of these anyway!

There’s a Civil War in Marvel Studios! And I am not talking about Captain America‘s soon-to-be released movie! Marvel Studios president Kevin Feige will report directly to Disney studio chief Alan Horn, and is out of the clutches of Marvel Entertainment CEO Ike Perlmutter, who apparently was a controlling cheapstake. How much of a cheapstake?

He attended the premiere of Iron Man in a disguise to go undetected and once complained that journalists at a press junket were allowed two sodas instead of one.

Well damn! Good for Feige, I guess. Time will tell if this new found creative freedom is better for the MCU! As a fan, I certainly hope so!

Anyway, here’s the first clip from the Season 2 of my not-so-guilty pleasure show Gotham, where proto-Joker Jerome meets poor terribly-written Barbara Kean in the first episode “Damned If You Do”.

It’s not from the official Gotham YouTube Channel, because apparently I live in Mordor or something~ 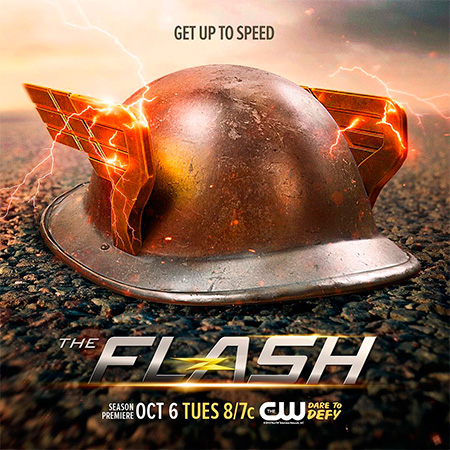 For me, more than anything, it was about being guilty of nostalgia. I was a big fan of Star Wars. I was also a big fan of X-Men, particularly the villain Apocalypse, so when those parts came around and there was interest for me to do them, I was excited about it. I was excited to explore those worlds. There is something more mythical … basically, you’re playing God. It’s a challenge.