The International Federation of Film Critics (FIPRESCI) voted Mad Max: Fury Road as 2015’s best film because damn right! OK, fine, the year ain’t over yet and it may not be the best film overall. But right now is the best geeky film we’re likely to have. Unless of course, Star Wars: The Force Awakens turns out to be super duper awesome or there’s a geeky film that rises that comes out of nowhere and rise above all. And no, sorry, there’s no way The Hunger Games: Mockingjay – Part 2 turns out better than Mad Max: Fury Road, unless a miracle happens. I’ve read the book and while it’s not bad, ain’t that great either. Anyway, George Miller is happy and surprised, and will receive the FIPRESCI Grand Prix at the San Sebastian Film Festival on Sept. 18, where Mad Max: Fury Road will also get a special gala screening. Those lucky bastards!

I guess dysfunctional love is really dead. Last month Miss Piggy/Kermit broke up, and now Kermit has found a new pig~ Dude sure has a type! And she kinda looks like Natalie Dormer. Here she is, Denise, who’s apparently “a head of marketing at ABC”: 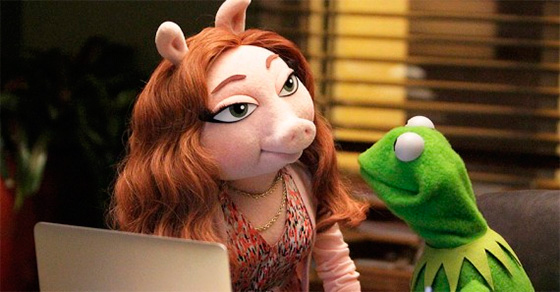 What was incredible from my point of view was how apparently easily they flipped back into these roles. I knew for a fact, for example, that Harrison Ford was going to be in this movie, but I couldn’t be certain that Han Solo would be. Meaning, I hadn’t seen Han Solo return after nearly 40 years, either. And it wasn’t until we got on set that I got my answer. It was a remarkable thing to see how effortlessly Harrison Ford became Han Solo again.

Tatiana Maslany, Gina Rodriguez and Olivia Cooke are in the shortlist for Star Wars: Episode VIII‘s the new female lead. They, as long as other young actresses, will read opposite Star Wars: The Force Awakens star John Boyega sometime before the end of the month. OK, maybe this is a crazy idea but could we get all three?! As different characters, of course. I wouldn’t mind more female characters.

Kenneth Branagh will direct and produce the (possibly first) Artemis Fowl movie, something I would have appreciated more like 10 years ago. Dude’s been busy. Not only did he direct Cinderella lately, he will next direct a big screen adaptation of Agatha Christie’s Murder on the Orient Express. I still kinda wish that Branagh came back to Marvel to direct Thor: Ragnarok. Please thanks!

MTV’s Scream paid tribute to Wes Craven ahead of Tuesday’s finale with this In Memoriam title card: 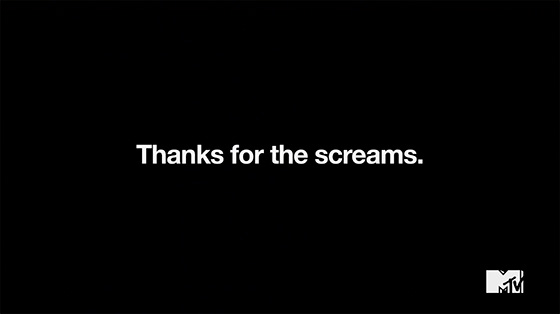 Here’s what executive producer Jill Blotevogel had to say:

We would not exist if it wasn’t for him. We’re all still reeling at the suddenness of this. I was just really shaken when I heard the news. He really is one of the greats as a creative person — I won’t even say as a titan of the horror drama because he could do some many things. He was amazing.

Rejoice! Steven Universe returns Thursday, September 10th with the episode “Nightmare Hospital” (of which you can see a cute sneak peek here): 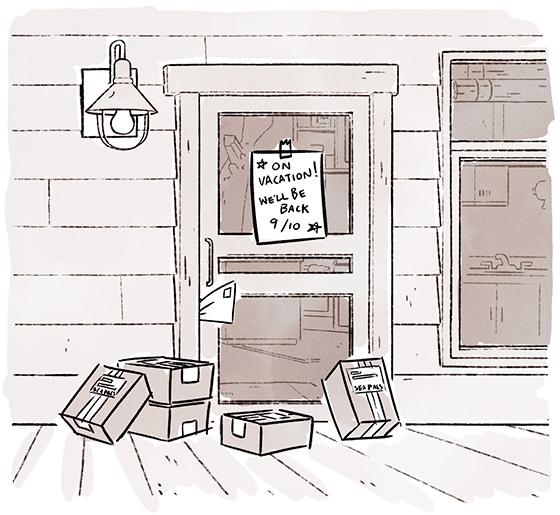 Nickelodeon is considering bringing back some of its classic shows. And by classic shows I mean Rugrats and Hey Arnold! (also You Can’t Do That on Television or Victorious, but as I didn’t watch those I care less). They might not neccesarily come back as series, but could appear in other formats, like a movie or special. Or a movie! Yeah, I want a Hey Arnold! movie.

In Doctor Who news, River Song comes back for the Christmas Special. Yay, I guess. Oh well, Alex Kingston is game for it and seems to get on with Peter Capaldi just fine~

To be honest, I did not know whether River would ever return to the show, but here she is, back with the Doctor for the Christmas special. Steven Moffat is on glittering form, giving us an episode filled with humour and surprise guest castings. I met Peter for the first time at Monday’s read through, we had a laugh, and I am now excited and ready to start filming with him and the Doctor Who team. Christmas in September? Why not!

Stephen Amell looks great as the proper Green Arrow in this new poster for of Arrow Season 4! 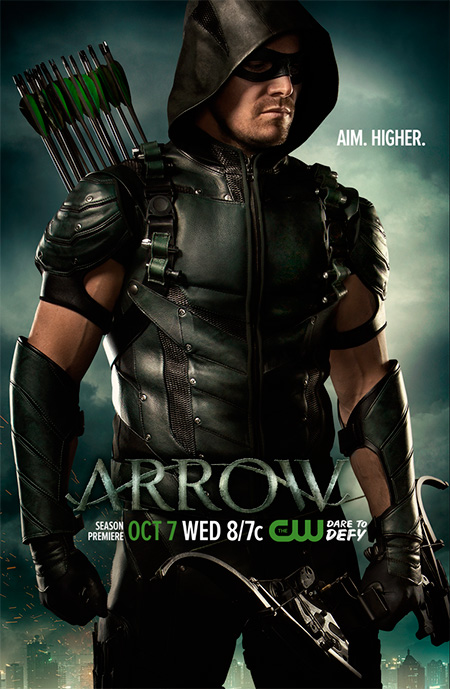 If you thought Kevin Feige being free from Perlmutter’s was the last of Marvel Studios’ Civil War then nay! Apparently, Marvel Studios’ Creative Committe has been disbanded. Its job was to give notes and weigh in on Marvel productions while they were being adapted. Their notes are was drove Edgar Wright off Ant-Man it seems. So the last movie under their influence will be Doctor Strange sorta. Also, another reason to be happy about this situation is that it’s totally Perlmutter’s fault that we had no Black Widow’s toys. Dude believes girl toys do not sell and thus vetoed them again and again. What an ass.