Greetings, fellow fangirls and fanboys! Interesting things have happened this week, like Jurassic World continuing to slay at the Box Office, Harry Potter making a comeback of sorts, many Spider-Man news and, most importantly, NBC breaking the hearts of Fannibals. And yet, hope springs eternal. Here’s how the week started:

A week or so ago, the executive producer of The Simpsons said Homer and Marge were going to separate in the premiere episode of Season 27. As you could image, fans went into panic mode. So much that Homer and Marge “themselves” had to make a public announcement saying they were stronger than ever and together forever… or something like that. So yes, the separation is just part of the episode and will resolve itself in the 20 something minutes the episode lasts. The status quo won’t be changed~

On the only relevant piece of geeky news that day, turns out Mark Ruffalo wasn’t exactly right when he said Universal still held the rights to The Hulk and that’s why it is difficult Marvel would make another solo movie. Turns out what Universal has is “right of first refusal” to distribute. That means Marvel can totally make the movie, it’s just that Disney can only distribute it if Universal doesn’t wanna. So yeah, it could be a bother, but it’s not like it is impossible if they really want to make it.

Box Office News! For the first time in forever, a Pixar film has not debuted at #1 in US. Yep, Jurassic World remains indominus~ But all things aren’t bad for Inside Out. It still got $91 million, which is the highest debut ever for a Pixar original title.

Here’s a weird rumor for you. Beyonce in the MCU. Welp. No thanks unless she’s playing herself or someone like her. Her range is not the best~

Just when we thought the Fuller Curse was broken, it stroke again. NBC has canceled Hannibal. So yep, on August 27 we might say good-bye to the series. But not all is lost, just like Bryan Fuller himself (who had plans for Season 4), executive producer Martha De Laurentiis had this to say:

NBC has been a wonderful home for three seasons of Hannibal, and we still have 10 mind-blowing episodes taking Hannibal and Will into uncharted terrain,” wrote De Laurentiis. “We believe that after they air, audiences’ hunger for the fourth chapter of this saga will be incredible, and are presently exploring other distribution options with our creative team and our partners at Gaumont Television.

On better news, Jurassic World doesn’t get tired of collecting records! It got the biggest second weekend ever (beating once again The Avengers) and has become the fastest fill to cross $1 billion worldwide (that’s 13 days, 4 whole days before former champ Furious 7). You better get ready to the Jurassic World Cinematic Universe or something like that!

Check this out! Mad Max: Fury Road‘s Furiosa as an anime heroine! Yep, George Miller was working on a since-abandoned Mad Max anime project with Mahiro Maeda in 2009. The anime was based on Furiosa… and I hope it could be made, because frankly it can’t be any worse (and hopefully miles better) than the not-so-great Furiosa comicbook published last week. 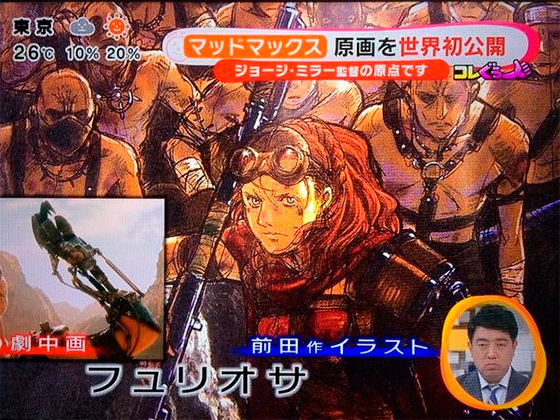 Continuing Marvel’s recent push to diversify their leading characters, Miles Morales will be the protagonist of the new Spider-Man comicbook after the Secret Wars event. It seems Peter Parker will be his mentor. Marvel Editor-in-Chief Axel Alonso has this to say in a press release:

Four years ago, we peeled back Spider-Man’s iconic mask to reveal a new and different face, and readers of all stripes have embraced him. I’m excited to announce that Miles Morales is here to stay – and this Fall, he’s going to be swinging through the heart of the Marvel Universe. 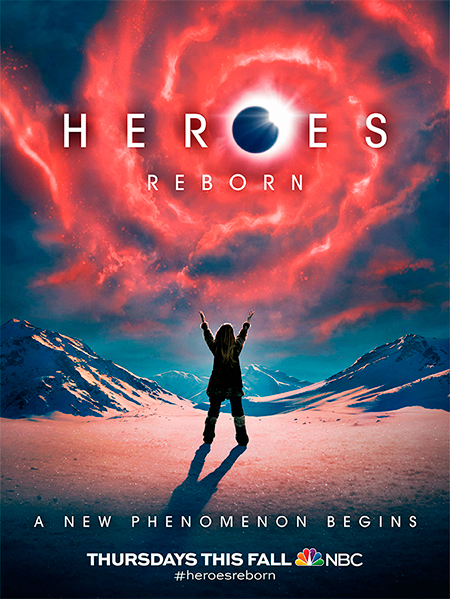