The Fangirly Diary of a Geek Girl: Ready Set Go!

Greetings, my fellow geeks! This year San Diego Comic Con (SDCC) has started and with it the deluge of geeky news! The week started with other stuff, but let’s be real… that’s not what we were waiting for. Still, we cannot ignore those, so here’s how the week started!

Let’s start the week with stuff I won’t buy because I don’t have the money for it… yet! Here’s the Hot Toys Loki Collectible Figure from Thor: The Dark World (and bonus Thor)! 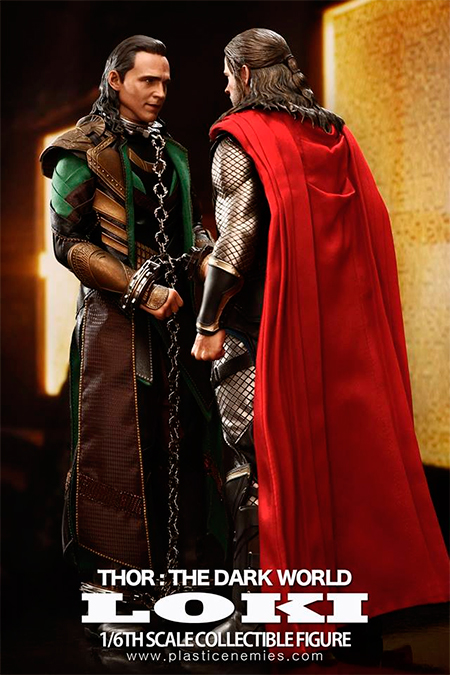 Also, here are the first reactions for Guardians of the Galaxy, which are mighty positive! Please, make money, movie! While Maleficent is not the best movie ever (or even the best this year), I am very glad it is making bank, and has now become the fourth highest-grossing film sold on a single movie star’s name. Angelina Jolie’s name, that is~ Congrats, Angie! So, Supernatural is going to make a “musical-ish” episode for its 200th episode. I wonder if I will be better than Buffy‘s~ Here’s the first look of Sleepy Hollow season 2 cast that include a couple of new regulars. Congrats on that job security, John Noble and Lyndie Greenwood! They all have that lovely photoshopped look of promo pics~ 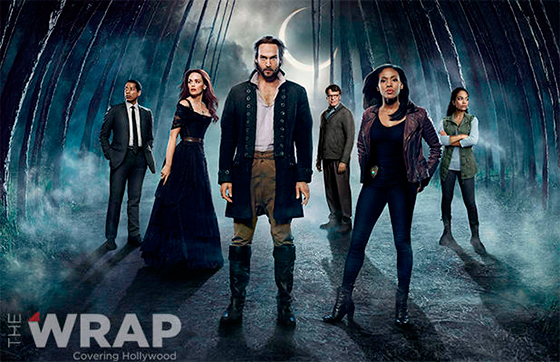 Finally, here’s J.K. Rowling talking about why she likes writing detective stories now that she can~

One of the things I love about this genre is unlike Harry Potter, where there was a through line, where there was an overarching story, a beginning and end, you are talking about discreet stories. So while a detective lives, you can keep giving him cases.

Box Office News! Dawn of the Planet of the Apes maintains its first place! Although, considering it was against The Purge: Anarchy, that ain’t so surprising~ There were of Cybermen at St. Paul! Obviously, Moffat et al were going for recreating an iconic image of Classic Doctor Who! And it works! 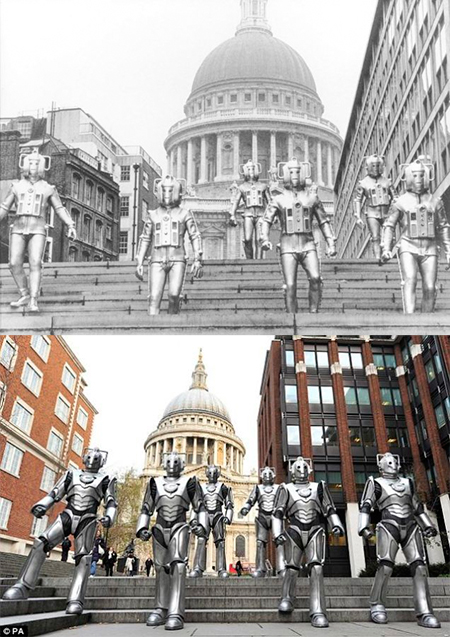 Also, Moffat said this new series will have Consequences! Yes! In Capital Letters!

One of the watchwords we have this year is there are consequences for choosing to live like this. It’s not a fairytale. If you have people back home, if you run away it’s going to have an effect on them. And it’s not necessarily always going to be lovely.

Here are some possible plot details of Star Wars: Episode VII… and they include Luke Skywalker’s severed hand. His actual human hand that got severed in Star Wars: The Empire Strikes Back, or his robotic hand he got later, they wouldn’t say~