Everybody was getting ready for the Superbowl… especially the superbowl half-show and all the trailers and TV spots we were promised. That’s why nothing much happened on Saturday, except that DC revealed the variant cover of Detective Comics #50, the first of ten variant covers coming in March linked to the upcoming Batman v Superman: Dawn of Justice movie: 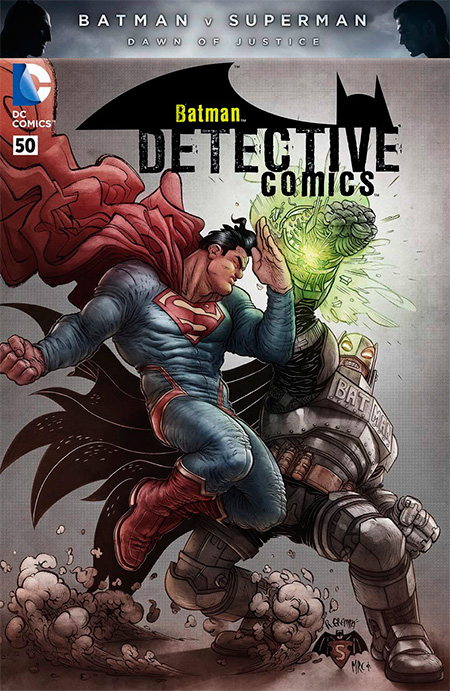 This is a historic moment for Star Wars, for Lucasfilm, and for Disney, and all of us here are extremely gratified to be a part of this journey with fans around the world who have made Star Wars: The Force Awakens such an extraordinary success.

Kung Fu Panda 3 is still on top of the US box office. Hail, Caesar! got second place, The Revenant slipped to third place, and Star Wars: The Force Awakens fell to fourth.

Talking about animated movies, we had the Annie Awards where Inside Out was the big winner! The film won 10 awards, and the one category nominated it lost, the victor was another Pixar movie: The Good Dinosaur for animated effects.

And then the Superbowl happened, and besides the usual new movie footage, we had some geeky TV ads! First, a couple from Turkish Airlines for Batman V Superman: Dawn Of Justice, which are a nice blend air travel promo and movie teaser. Yep, Jesse Eisenberg’s Lex Luthor invites you to Metropolis and Ben Affleck’s Bruce Wayne does the same for Gotham City.

On the Marvel side of things, we had Ant-Man taking on The Hulk for a Coca Cola can, and it was so much fun!

Empire Magazine was kind enough to show us all the Superbowl trailers and TV spots (and in the case of Jason Bourne, a first look) in one place!

Here’s our first look of Voltron: Legendary Defender! Courtesy of Netflix and Dreamwork! 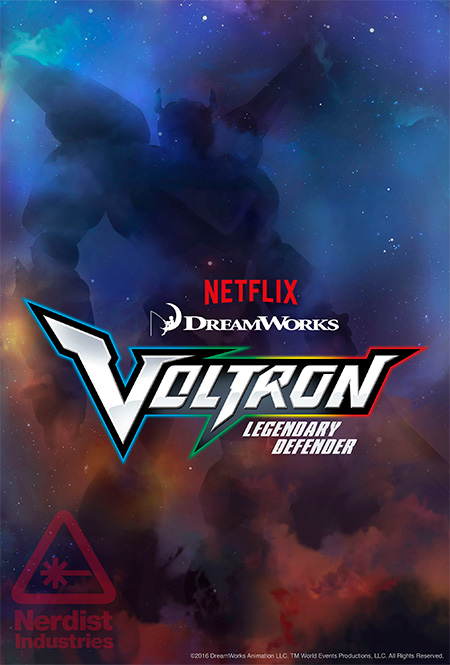 Talking about first looks, here’s one of BD Wong as Dr. Hugo Strange in Gotham. And well, the beard is weird, but it does look close to canon! Yes, DC also has a Dr. Strange, but unlike Marvel’s Stephen Strange who uses magic and is a hero, Hugo Strange is a villain who uses science to torture others. FYI, Gotham returns on February 29th. 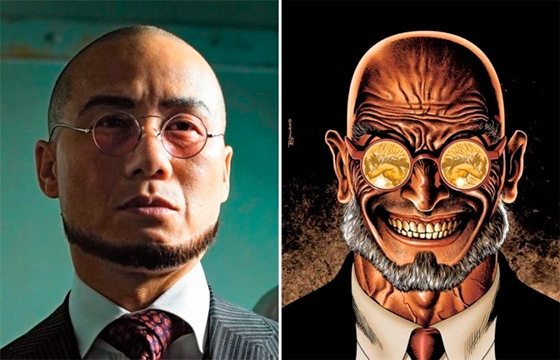 Lupita Nyong’o is in talks to star in a Sci-Fi Thriller and Ava DuVernay might be the director! Ah, Jurassic World director Colin Trevorrow and his collaborator Derek Connolly wrote the script. Oh well, you win some, you lose some.