The Fangirly Diary of a Geek Girl: Leaving early~

Greetings, fellow fangirls and fanboys! This week we’ve had good news about sequels as well as interesting rumors. And yet, I cannot help but feel a bit down because, in less than a month’s time, another great man left us. And so, this week I dedicate this column to man who meant a lot for us geeks, Sir Terry Pratchett.

Adi Shankar, producer of the Power/Rangers short movie that had Saban’s panties in a twist some weeks ago, may now tackle Captain Planet!

I had this whole idea for a movie where it opens with a montage of Captain Planet being shot down by a rocket. Gaia, the spirit of Earth, has brought them all together. She’s surrendering to a private military, but they gun her down. She’s dead. They kill the spirit of Earth. These kids are disbanded, but we learn the fire guy is out there. He’s the lone badass. He’s the vigilante of the group and is still fighting, even though he doesn’t’t know what he is fighting for.

In comicbook news, here we have the inevitable: Groot has got his own comic series. I wonder what kind of witticism and great monologues we will find in Groot #1. And I am only half-way joking because Groot says other things besides “I am Groot” in special circumstances. But I expect most of his dialogue will be known in context~ 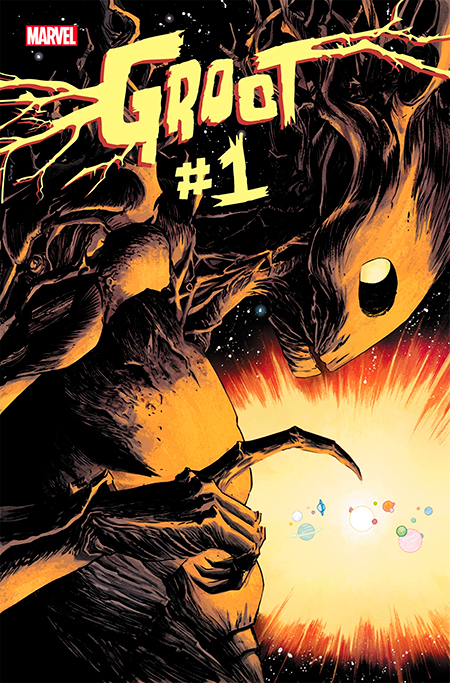 Mike Colter talked about his character Luke Cage in AKA Jessica Jones and he jokingly confirms Marvel gives its actors and actresses a “special training class in how not to say too much in interviews.”

We’re in the middle of shooting AKA Jessica Jones and Luke Cage is a very interesting character who just happens to have super strength and unbreakable skin. He’s a neighborhood hero, very much linked to New York and Jessica Jones. It’s all part of the Marvel Cinematic Universe but Luke Cage is a darker, grittier, more tangible character than Iron Man or Thor.

Here’s the new Game of Thrones Season 5 trailer in all its Spanish subtitled glory! In here Daenerys Targaryen is a Breaker of Wheels and Tyrion gets to see a huge-ass Drogon!

The Walking Dead spinoff, which still lacks its own name, has landed a two-season order at AMC! Here’s what AMC president Charlie Collier had to say:

We take incredibly seriously the notion of building a satisfying companion series to the No. 1 show on television. From the beginning of The Walking Dead on AMC, we’ve been asked questions about what was going on in other parts of the zombie apocalypse, and what it looked like as the world really did ‘turn.’ Through this new series, we’re going to find out. 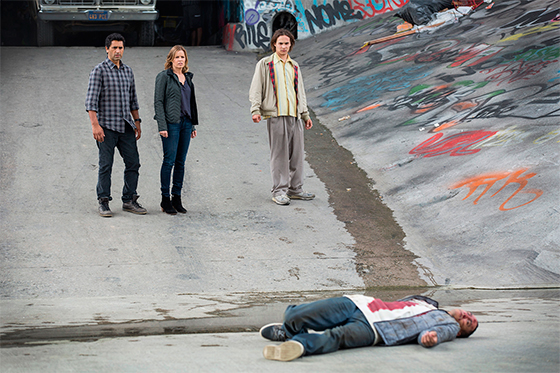 So, we are getting a Ghostbusters movie full of guys after all. The Paul Feig female-led one is still happening, don’t you fret! It’s just that we have this one already. The Russo Brothers will direct, Drew Pearce will write, and Channing Tatum will produce and star. Nothing against that team, since it looks mostly cool, but did we need this? Well, Ivan Reitman totally want a Ghostbuster universe, so yep.

We want to expand the Ghostbusters universe in ways that will include different films, TV shows, merchandise, all things that are part of modern filmed entertainment. This is a branded entertainment, a scary supernatural premise mixed with comedy. Paul Feig’s film will be the first version of that, shooting in June to come out in July 2016. He’s got four of the funniest women in the world, and there will be other surprises to come. The second film has a wonderful idea that builds on that. Drew will start writing and the hope is to be ready for the Russo Brothers’ next window next summer to shoot, with the movie coming out the following year. It’s just the beginning of what I hope will be a lot of wonderful movies.

James Gunn almost gave the fans a heartattack saying Marvel won’t be attending Comic-Con 2015! Marvel Studios has yet to confirm or disprove, but at least Marvel Comics will be there, acording to Senior Vice President of Publishing and executive editor Tom Brevoort.

Lucy Lawless will be in the Ash vs. Evil Dead TV show! We have yet to know anything about her character, but Bruce Campbell couldn’t be happier to have her on board!

Paul S. Kemp’s upcoming Lords of the Sith novel (set between the events of Revenge of the Sith and Star Wars Rebels) will introduce the first official LBBT character into canon! Her name is Moff Mors, and is “an Imperial who has made some very serious mistakes,” but is still considered to be “an incredibly capable leader and spends much of the book working hard to prevent absolute failure.” BTW, she’s also a lesbian~ 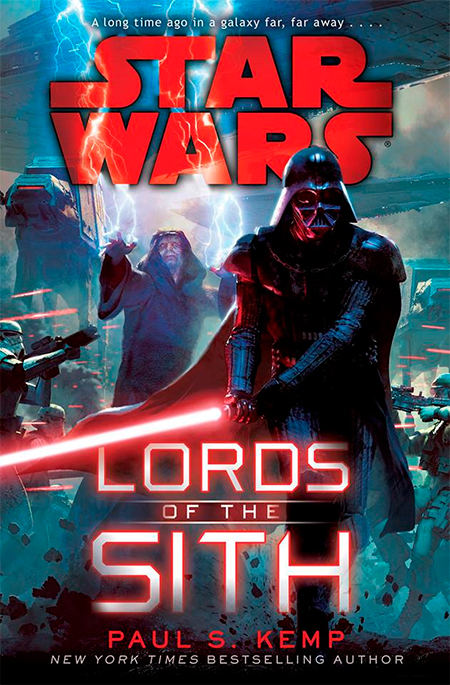