Here’s a new trailer for Outlander half season return! The theme continues to be Jaime’s POV and narration. There’s also a slightly NSFW clip, but we will just link that~ Dammit, I still eagerly await for the “Droughtlander” to be over! Come quickly, March 12th!

Deadpool will production very soon! And Ryan Reynolds teases the costume on his Twitter, or at least the mask, in sepia tones~ 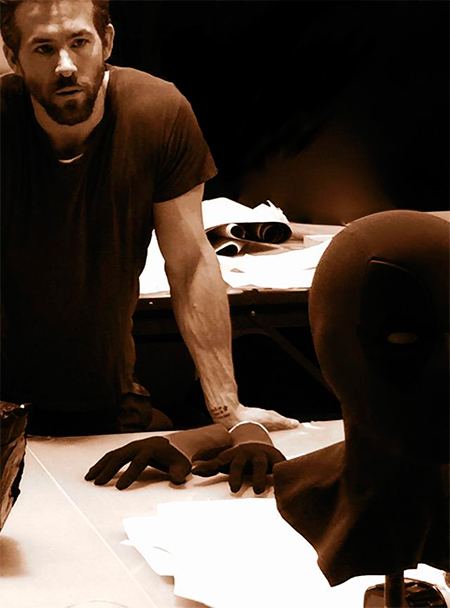 Here’s the first official image of Daniel Craig’s James Bond in Spectre! I expect he ain’t wearing those clothes for camouflage~ There’s also a featurette about their Austrian set and some behind-the-scene action! 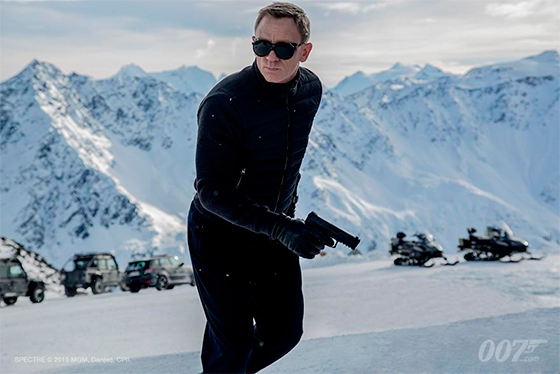 Gina Carano will be in Deadpool‘s movie as Angel Dust! Also, the X-Men Colossus will be in the movie, and Daniel Cudmore will reprise his role.

Joel Kinnaman (the new Robocop guy BTW) could be the frontrunner to play Rick Flagg in Suicide Squad after Tom Hardy left and Jake Gyllenhaal didn’t want the role.

Marion Cotillard will soon join Michael Fassbender and director Justin Kurzel again in Assassin’s Creed~ Yep, the whole main team from Macbeth will be now in a videogame adaptation for the big screen. I hope it is good and joins the very few good movies based on videogames on existence!

And ending this week with not-casting news, it seems Chappie will be “Rated R” for “violence, language and brief nudity”! It will also be 121 minutes, making it the longest movie Neill Blomkamp has ever made! Also, check out this TV spots. Am I going to cry over this movie? I easily cry for suffering robots~ 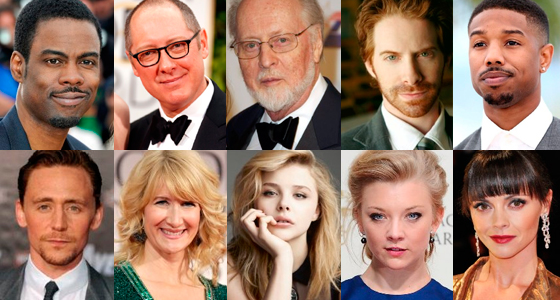