OMG! The Biggest News Ever! Marvel and Sony will share Spider-Man in a new deal and fans are flailing and running in circles! Yep, under this new deal, a new Spider-Man will first appear in a MCU film and then Sony Pictures will release the next installment of the Spider-Man franchise, on July 28, 2017, in a film that will be co-produced by Kevin Feige. Yep, there’s Feige involvement, which means it will at least be in tune with MCU! Disney CEO Bob Iger had this to say:

Spider-Man is one of Marvel’s great characters, beloved around the world. We’re thrilled to work with Sony Pictures to bring the iconic web-slinger into the Marvel Cinematic Universe, which opens up fantastic new opportunities for storytelling and franchise building. 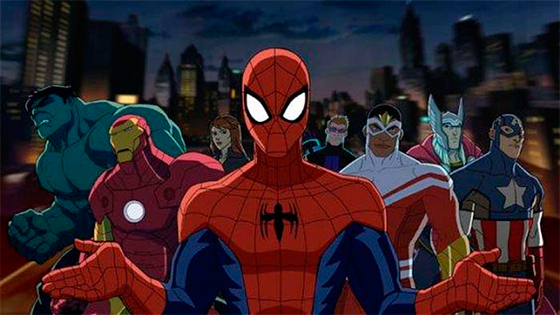 So, which is the MCU movie where Spider-Man will appear in first? The Wall Street Journal claims it will be Captain America: Civil War. Also, all this new developments between the companies mean that Sinister Six will be delayed. Nope, not in November anymore.

But that won’t be the only change to release dates. Thor: Ragnarok will now be released in November 3, 2017, Black Panther on July 6, 2018, Captain Marvel on November 2, 2018 and Inhumans on July 12, 2019. The release dates of the Infinity War movies  remain unchanged though!

So, how much did it cost Marvel to get Spidey? Nada! Zilch! Yup, both studios saw this as mutually beneficial as in it will boost both their Box Offices because fanboys and fangirls will eat it up. And yeah, we will. Despite all that, Sony will still be releasing their Sinister Six, Venom and female lead Spider-universe movie without Kevin Feige’s involvement. Yep, we will see how that works in the future years.

Also, Spider-Man will once more be back in high school. Poor guy, he should rename himself Peter Pan! Yep, that totally means Andrew Garfield is no more. So, the new guys considered for the role? Dylan O’Brien (of The Maze Runner and Teen Wolf fame) and Logan Lerman (The Percy Jackson of so-named franchise).

We have new Avengers: Age of Ultron character promos posters! And everyone looks awesome and kinda pretty. Except Ultron, poor guy! 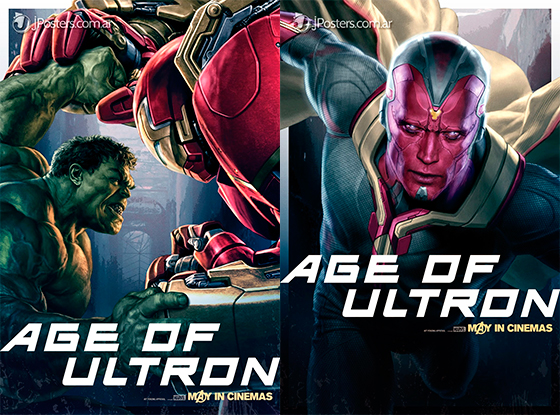 But not problem! Ultron looks damn good in his Hot Toys official figure named “Ultron Prime”. It is also revealed that Ultron has great posture and it is the King of Side-eye! 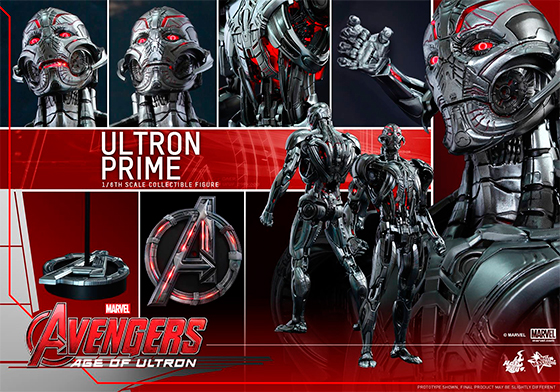 t’s funny, this whole thing of sexism, because it was more prominent in the ’40s. It was more on the surface. So now looking back on it we can identify moments of misogyny or sexism. We can see them happening. Nowadays it’s a lot more subtle in things like – if a woman is in a high position, she finds herself being called a bitch or accused of being difficult. I think it’s much harder these days to identify moments of sexism, because they just have very sophisticated ways hiding themselves.

Here’s a promo of Gotham episode 16 “The Blind Fortune Teller” and is this crazy kid The Joker?