Greetings, fellow fangirls and fanboys! Not many news this week except for the most important thing ever concerning superhero movies! The friendly neighbor is back to the neighborhood! But I digress, here’s how the week started:

There could be a live-action Princess: Legend of Zelda TV series at Netflix. Wait, what? Yup. the rumors say it’s in development! So, it’s about “about an ordinary boy named Link who must rescue a princess named Zelda and save a fantasy world called Hyrule”. So pretty much follows the storyline of the videogame.

Here’s a preview of JK Rowling’s The Casual Vacancy episode 1!

It may have been snubbed at the Oscars, but The Lego Movie won a BAFTA for Best Animated Film! 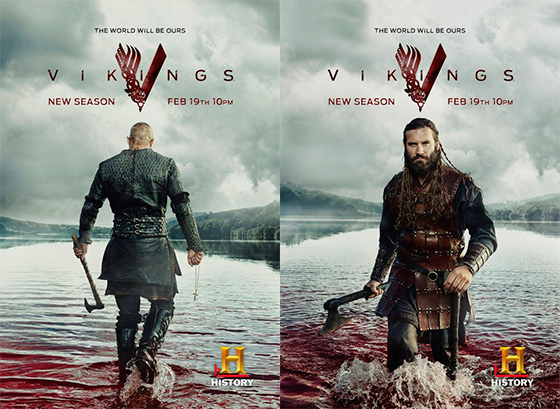 Jurassic World toys reveal a new hybrid dino: Behold the Stegoceratops! Which is a logical conclusion actually~ Two of the most popular & kick-ass herbivorous together? Totally a no-brainer! 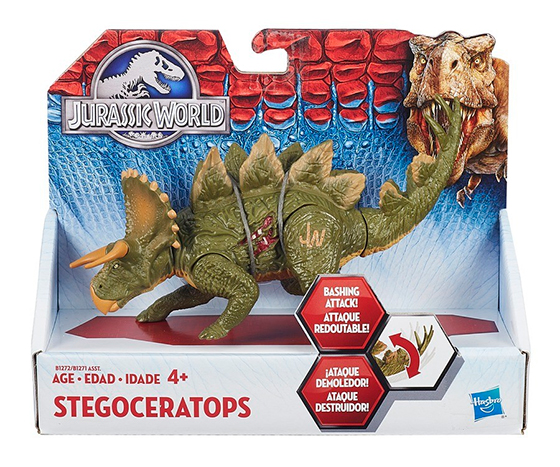 Captain America and Superman teamed up at the BAFTAs to present an award together (Best Actress to Julianne Moore). No offense to Cavill, but Evans looks better in his fancy get-up. Guess bow-ties and huge men don’t mix? 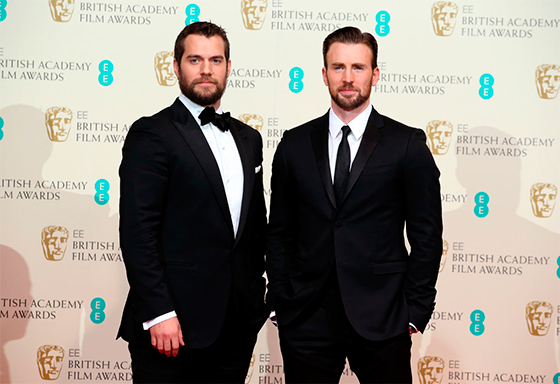 Mark Hamill talked about the craziness surrounding Star Wars: The Force Awakens (including the use of drones to spy on the production) and told fans to calm their tits. Sound advice, for sure, but we are geeks and our tits will remain uncalmed!

Forget about it, that’s my advice. Look forward to all the summer movies. I’m telling you, it’s just a movie. These people that build it up in their minds like it’s going to be the second coming of, I don’t know what [Of Luke Skywalker, duh]— they’re bound to be disappointed.

Rumor has it that Angelina Jolie has been approached to direct Captain Marvel. I will take this rumor with a grain of salt because it claims that Marvel was so impressed by Unbroken that they will pay Jolie $20 million. Please, we all know Marvel is a cheapskate! Anyway, the source said this:

Having a female director is a priority for them. She never thought she’d be in such huge demand as a director, and to be courted by Marvel after the Sony fiasco is a huge pat on the back.

Sif has no idea who Thor is or that she serves a king, and we’re going to have fun with that. It’ll give us some much-needed humor in a season that’s been full of betrayal and death. Sif can’t even recall who she came here from Asgard to stop, but Agent Coulson and his team will try to help her figure all that out.

Better Call Saul had a rating breaking debut! The Breaking Bad spin-off is the biggest series demo debut in US cable history! Oh yeah, The Walking Dead also had great ratings for its return because duh!