Greetings, fellow fangirls and fanboys! This week we are getting ready for Guardians of the Galaxy Vol. 2, including the latest pictures and their awesome mix (vol. 2!). Also, the last news of Star Wars Celebration, some more Alien: Covenant, and info on interesting new projects! Here’s how the week started:

During the Star Wars Rebels panel at Celebration, the trailer of the fourth and final season was shown. We get to see good old Yavin IV, U-Wings and those Imperial hover tanks from Rogue Rogue: A Star Wars Story. And of course my beloved… I mean villainous Grand Admiral Thrawn. Show creator Dave Filoni said that the decision to end things here was so they could end up on a high note instead of a cancellation like Star Wars: The Clone Wars, or stretch it just for the sake of it. I guess it will end up near the events of Rogue One since we see some hints of the series in the film. I want to watch their version of the Battle of Scarif!

We also got the story trailer for Star Wars: Battlefront II during its panel. And the new campaign mode would focus on a female Imperial stormtrooper dealing with the aftermath of the Empire’s fall and the rise of The First Order. A FREAKING FEMALE IMPERIAL STORMTROOPER! I am no gamer but I will watch the hell out of the cutscenes of that! Star Wars: Battlefront II will be available on November 17th, 2017.

And about Star Wars: The Last Jedi, Empire had a short and sweet article on Kelly Marie Tran’s new character Rose, an everywoman who works in maintenance for the Resistance, but who will play a much bigger role when “she gets pulled into a very big adventure with Finn”. 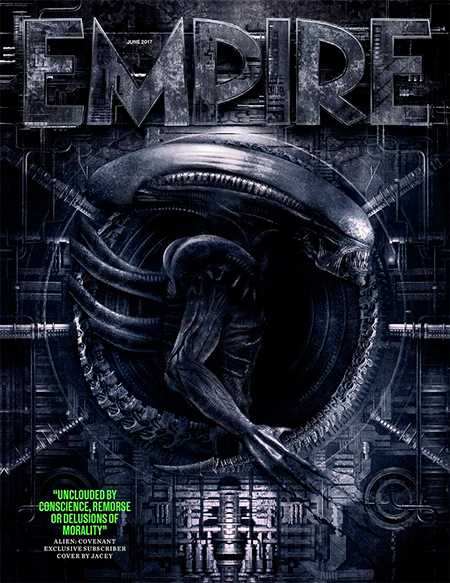 Here are some fantastic hi-res screen grabs from the first Star Wars: The Last Jedi trailer!

Also, here’s the teaser for Outlander season 3, where Claire returns to her present-day life in 1948, and Jamie living in the 18th century in the aftermath of her departure. Season 3 will premiere in September 2017 and will consist of 13 episodes.

Back to Star Wars, we will get new comics! Kid-friendly ones from IDW Publishing, called Star Wars Adventures. Also, there will be a series of new collections of classic Star Wars newspaper strips beginning in May. And then, for those who want to know how Captain Phasma (the new trilogy’s Bobba Fett), got out of the trash compactor fast enough to avoid death by exploding Star Killer base, we’ll get a 4-issue comicbook that will answer just that! The first issue will be released this September. 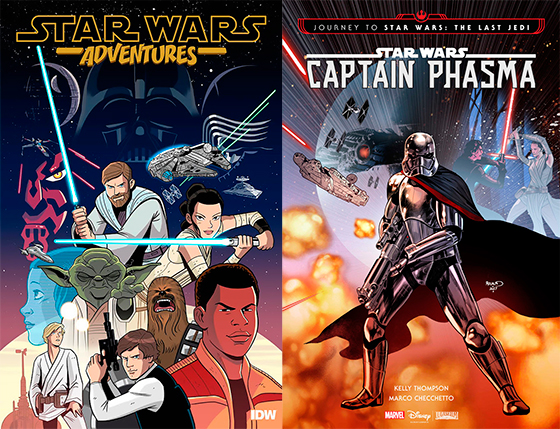 James Gunn will return to direct Guardians of the Galaxy 3. The news was confirmed by the dude himself on his Facebook with a lengthy post.