Guardians of the Galaxy Vol. 2 is on the cover of EW’s Summer Movie Preview. EW also regaled us with some pretty pictures or “Exclusive First Look Photos” as they call ’em. James Gunn gets to talk about what the movie is all about~ 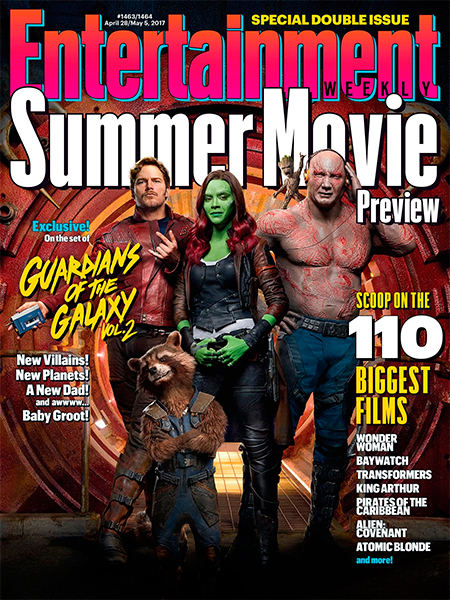 You know how last week I was complaining about the total misplacement of Kylo Ren’s face scar on the Star Wars: The Last Jedi trailer? Obviously I was the only one… I just wasn’t the one to address the issue directly with director Rian Johnson. Dude owned up to the change saying the adjustment was his decision, because “it honestly looked goofy running straight up the bridge of his nose.” Whatever Johnson, after all the shit he pulled Kylo Ren deserved a goofy looking scar!

In beautiful things I don’t have money to spend on, Fox and Walmart joined forces to bring fans the Alien Anthology Blu-Ray set ahead of the release of Alien: Covenant on May 19th. Damn them! 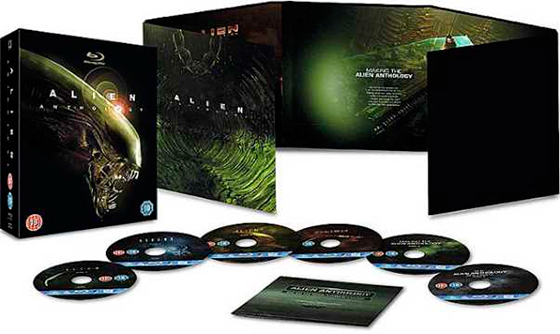 First, have a listen to the certified bop that is “Guardians Inferno”, by The Sneepes (featuring David Hasselhoff) that is part of Guardians of the Galaxy Vol. 2 soundtrack. Just give your ears a gift and consider these rad lyrics co-written by James Gunn himself such as “I didn’t learn parenting, my daddy was a planet”. Anyway, the full soundtrack list is here.

We’re doing them one right after another… It became too complicated to cross-board them like that, and we found ourselves—again, something would always pay the price. We wanted to be able to focus and shoot one movie and then focus and shoot another movie.

In terrible, horrible, no good, very bad news… It turns out that in the Marvel Universe, the Nazis won the war and it was the Allies who used the Cosmic Cube to rewrite history; and thus Captain America was always loyal to Hydra. And sure, the things that happened after he was defrosted happened, but Cap has been a villain all along! This was all revealed on Secret Empire #0 and what the shit, Nick Spencer! Truly, some men just want to watch the world burn~

In much better news, Universal is getting the idea of a Fate Of The Furious spinoff for Dwayne Johnson and Jason Statham. To which I say yay since they were my favourite thing about that film! The franchise keep making a truckload of money, and this way they can keep making films and also keep Vin Diesel and The Rock apart since apparently they aren’t the best of friends according to rumor~

And finishing the week on a high note, we are finally getting more Steven Universe episodes starting May 8! Damn, they sure pack a lot of drama in less than a minute! After a brief recap we get Sadie disappearing, running, crying, and more Drama with a Capital D! I love it! 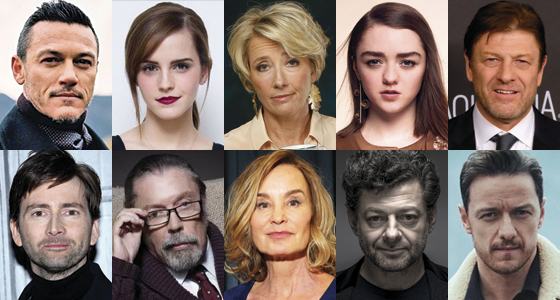