Some lucky bastards got a sneak peek at Black Panther, and they say the footage show the women in the film are kicking ass and taking names! These include the Dora Milaje, warriors of Wakanda first and protectors of the King second; and of these fine ladies we have Lupita Nyong’o as Nakia, who remains flawless even when she fucks up (she “executed a combat roll to hide behind a jeep, part of her cloak got stuck on the car and she had to extricate it like nothing happened”). And of course, Angela Bassett as Queen Ramonda looking regal in her “shimmering honey robe with an enormous headpiece”. With a mum like that, no wonder Black Panther is a magnificent bastard!

Marvel Big Boss Kevin Feige answered some questions during a press tour, while confirming the studio will return to San Diego Comic-Con this year. Some of the topics touched during this Q&A included Joss Whedon calling him Batgirl (“which he didn’t have to do and was super cool of him and super nice of him”), Marvel’s no involvement in the Spider-Man’s spinoffs by Sony, he has no beef with Josh Brolin playing multiple comicbook roles (MCU’s Thanos and Cable in Deadpool 2), and Feige really believes that Humor is key to the MCU’s success… and you know what? I think so too.

Empire shared their regular cover for the Alien: Covenant issue, where the xenomorph remains the star. And they later shared three new images, including a seriously creepy one. 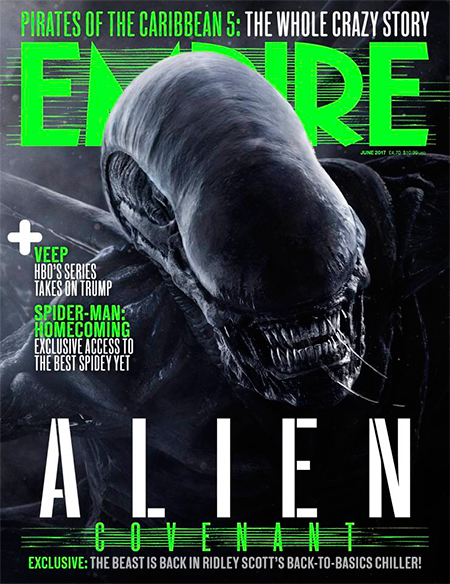 It seems Will Smith might just play The Genie In Disney’s live-action Aladdin. OK, I can see it. Not totally sold, but it could be worse. I can work with this.

Damn, check out these pictures of Vision and Scarlet Witch from the Avengers: Infinity War set in Edinburgh, Scotland! Either that or Paul Bettany and Elizabeth Olsen are on friendlier terms than I thought! I mean, why is Paul looking like his regular self instead of more Vision-like? Did they took his Infinity Stone and somehow turned him human? Is this the product of an active imagination or magically induced hallucination? WHAT IS THE TRUTH! For now, feast your eyes with this snogging. 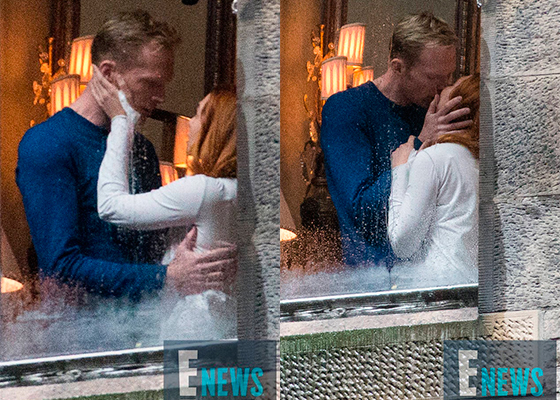 Here’s the trailer for Marvel’s Cloak And Dagger, which will premiere next year on Freeform. Based on the comic of the same name, we have Tandy Bowen/Dagger (Olivia Holt) with the power to unleash light daggers, and Tyrone Johnson/Cloak (Aubrey Joseph) who can engulf others in complete darkness. And they come extremely different backgrounds. The focus is on their gradually growing romance, as they develop their superpowers. Yeah, let’s add young drama to new superhero shenanigans!

HBO is making an adaptation of Fahrenheit 451! So yep, the TV film will depict a future where media is an opiate, history is outlawed and “firemen” burn books, based on Ray Bradbury’s iconic novel. Also, it will star Michael B. Jordan as Montag, a young fireman who forsakes his world, battles his mentor and struggles to regain his humanity; and Michael Shannon as Beatty, said fireman captain and mentor. 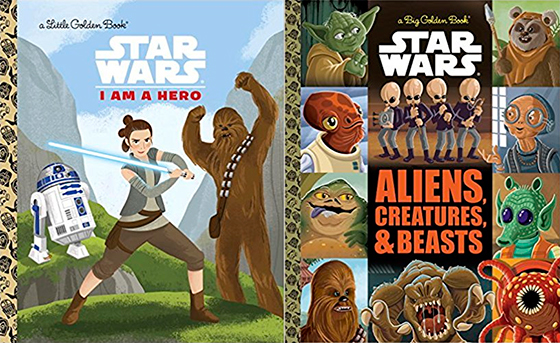