Greetings, fellow fangirls and fanboys! This week we have most important news of one little project called The Vampire Chronicles~ Also, some release dates have been moved, Black Panther marketing remains strong, and hey Thor: Ragnarok‘s Blu-ray release is getting near! Here’s how the week started:

Nothing much this day, except this lovely picture of Robert Downey Jr carrying The Avengers’ logo in a new picture. And yep, thank you, RDJ, we wouldn’t have the MCU without Iron Man‘s success. 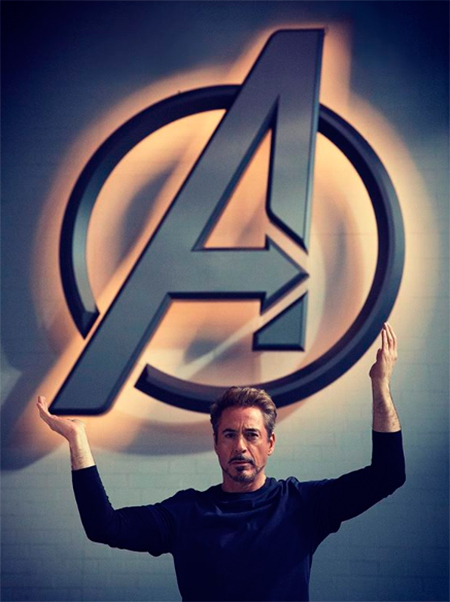 Here are the winners for the Golden Globes 2018. The best part for me was Guillermo del Toro winning Best Director for The Shape of Water, and his monster speech that included Guillermo refusing to be silenced by orchestra playing him off~

Habemus new Star Wars: The Last Jedi stills as part of their award season campaign! Check out one of the best moments of the film:

The entire Thor: Ragnarok script is here for you to read… and it is amazing! I kinda wish Hela actually called Loki a “little shit” in the movie tho~

And in “I have second-hand embarrassment” news, check out the grand total of thirteen fans demanding a Justice League Director’s Cut by Zack Snyder. Yep, that’s kinda sad. 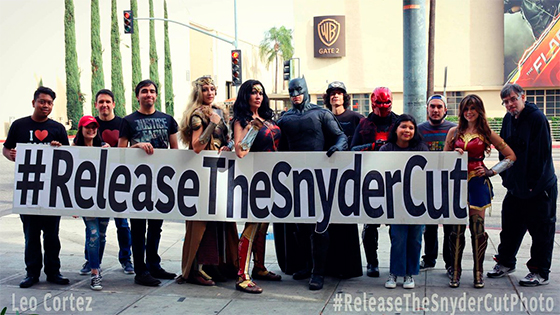 Well, damn Jumanji: Welcome to the Jungle has made more money in the US than both Logan and Justice League. I can understand making more money than an R-rated movie, but a DC blockbuster? That’s embarrassing. But good for the Jumanji sequel, which is fun~

Tessa Thompson’s Valkyrie from Thor: Ragnarok will appear in the Marvel comicbook series called Exiles! This is what writer Saladin Ahmed has to say:

The Exiles version of Valkyrie is a bit different from what we’ve seen in comics thus far. Our Valkyrie is known as the Lone Defender of Asgard, and she’s a tankard-draining, maiden-wooing, giant-slaying thunderbolt of a woman. Though she’s not technically from the Marvel Cinematic Universe reality, she’s basically the literalization of the larger-than-her-physical-frame swagger that Tessa Thompson displayed in Thor: Ragnarok, turned up to 11. 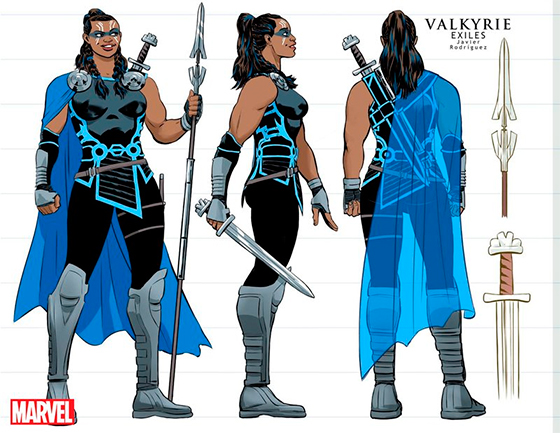 Marvel’s Runaways has been renewed by Hulu for a 13-episode second season!